A history of the electric car

The electric car's past goes back further than you might expect...

Despite conjuring up idealistic images of a futuristic universe filled with hoverboards and moon tourism, the history of the electric car goes back further than you would expect.

While the electric car’s story begins in the 19th century, work is still being done today to make them popular – the UK government recently pledged to ban the sale of all petrol and diesel cars by 2040.

It’s hard to pinpoint the exact date that the first electric car was produced. Various scientists were looking into the potentials of electric technology from as early as 1832, when Scottish inventor Robert Anderson created a crude electric carriage powered by non-rechargeable power cells.

However, the first general practical electric car is believed to have been conceptualised by British inventor Thomas Parker in 1884.

The US market in particular embraced the introduction of electric vehicles. In 1890, William Morrison produced the Morrison Electric; a six-person electric carriage that could reach highs of 14mph.

By 1900, approximately one third of vehicles on US roads were electrical. However, only the richest in society could afford to purchase them due to their hefty price tag – most people travelled by public horse and cart or on foot. 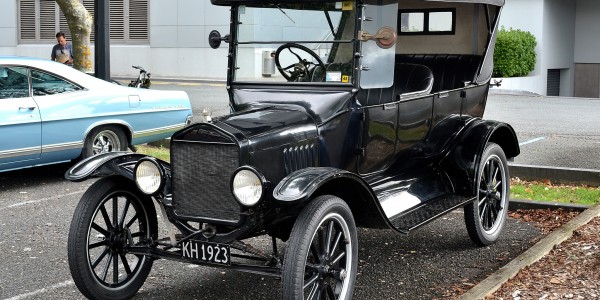 1908 saw the introduction of an alternative and readily available fuelled transport - the Model T. The Ford-built, gas-powered vehicle marked a revolutionary advancement in the automotive industry. It’s price point made it accessible for the middle classes, not just the rich.

The vehicle, considered by some to be the most influential of the 20th century, had production units in the United States, United Kingdom and across Europe. However, this also marked the decline in the market for electric vehicles.

Electric cars failed to find popularity throughout the 20th century. As gas-powered alternatives grew and manufacturers took inspiration from Ford, electrical models were considered too expensive and simply not viable.

The 1970s saw a brief return in popularity, as the global energy crisis initiated an exploration of alternative methods of fuel. The 1974 Citicar, produced in the US, was an entirely electric vehicle, recognised for its iconic design similar to a golf buggy which could reach speeds of 38mph. 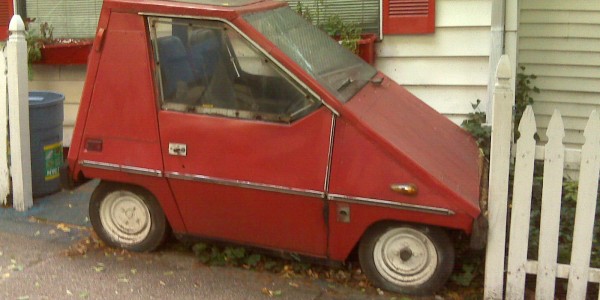 The Lunar Roving Vehicle, a battery-powered four wheeled buggy, was used on the moon at the beginning of the decade. However, despite some curiosity, electric cars were generally considered slow and inefficient compared to their petrol and diesel counterparts.

The 1990s saw a brief hike in electric production, with the General Motors EV1 becoming the first mass-produced electric vehicle in modern history from a major industry player. The EV1’s popularity didn’t last due to its high expense and impracticality, and was discontinued in 2003.

The 21st century signalled a new lease of life for the electric car. As global warming and climate change increasingly crept onto the global agenda, major manufacturers began focusing their attention on alternative fuels. 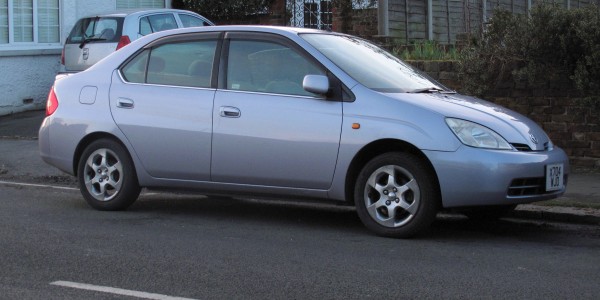 The Toyota Prius, a hybrid vehicle, exploded onto the scene in the early 2000s. The vehicle’s immense popularity resulted in a national trend towards the adoption of more fuel-efficient technology.

The picture today is notably different, even compared to the situation in the early noughties.

One of the biggest players in the electric industry is now arguably Tesla, who began production after witnessing the decline of GM’s EV1. Their various models of electric car such as the Roadster, the Model X and Model S have been successes in their own right.

In a 2017 survey, the Model S was voted the world’s best-selling plug-in car for the second year in a row. The company are thought to have sold 257,000 units worldwide as of September 2017. 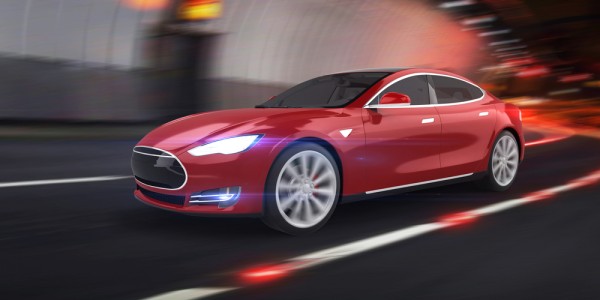 Due to various national and global efforts, governments are adopting legislation which requires manufacturers to solely produce fuel efficient vehicles in the near future. The UK has followed France in pledging to ban the sale of gas-powered vehicles by 2040, and London has introduced a toxicity charge for the majority of pre-2006 vehicles, making it the toughest emission standard of any world city.

All new car models being developed for sale in the UK will also need to prove their air quality credentials by passing a brand new Real Driving Emissions (RDE) test.

Mike Hawes, SMMT Chief Executive, explained that the new tests will “inspire greater confidence [in consumers] that the new cars they buy are not only the cleanest, but the most fuel efficient ever produced.”

When considered alongside the news that UK motorists are buying 38% more electric cars than last year, the trend towards fuel efficiency does seem to be gaining speed.

The introduction of more electric cars could mean great things for the UK, with the IMI reporting that 320,000 jobs could be created and £51bn could be injected into the economy.

However, there is reported to be a lack of skilled workers in the country qualified to work with electric and hybrid technologies - a matter they say must be addressed.

Steve Nash, IMI CEO, commented: “We have seen growth of more than 20% in alternatively fuelled vehicles, with Tesla announcing orders of £7bn in only two days for their new model. It’s vital we take the appropriate steps now if we want to ensure that the UK has the skilled workforce it needs across the whole industry to support and service these vehicles.”

Innovations are happening all over the industry, as Porsche have revealed they may have a fully electric vehicle for sale in the next 10 years. In October 2017 James Dyson announced a £2.5bn investment into the manufacture of a “radically different” electric car, which will go on sale in 2020. The future is bright for a technology which, despite having many declines and peaks throughout the years, is steeped in history.

Now, electric cars are quickly becoming the go-to option for many drivers. It makes sense, as they can give their drivers savings.

Our car tax cost calculator shows you how much you could save by making the switch.