What fuel types can vans use?

In recent years you’d be forgiven for thinking diesel was the only option when considering how you’d like your new van to be powered.

That’s no longer the case – there are a small number of options available now, but let’s also look at methods which may be available in the future together with any that seem to have drifted out of favour.

It’s been the most popular choice for decades now, and this has led to many manufacturers often only offering vans which use diesel.

Not often seen in new vans, some manufacturers reintroduced petrol options, only to discontinue them due to low sales figures. 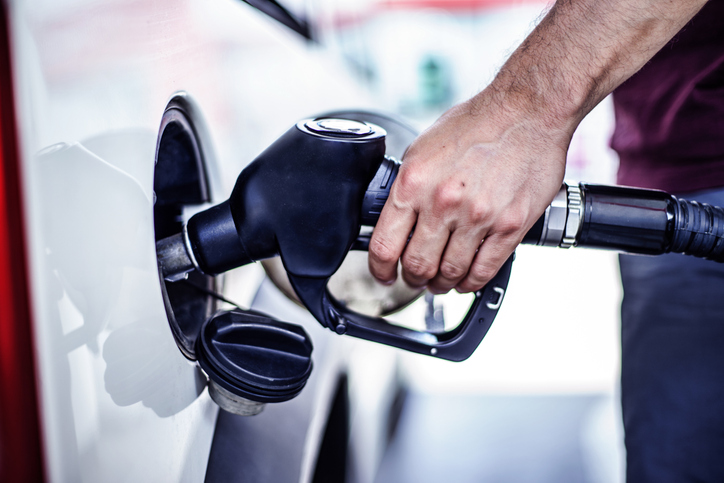 A hybrid van usually has an electric powertrain with a diesel engine which acts as an onboard generator to charge the batteries. The engine only has this single function; it has no connection to the wheels.

The hot topic in the van world right now. Fully electric vans are just that – there’s no need for any conventional fossil-based fuel.

CNG is a clean fuel and also less expensive than other options. It’s not something we see much here in the UK although it’s in much greater use in Europe, particularly Italy.

There’s one truck maker in particular who sells CNG powered vehicles (unsurprisingly, an Italian one) and in that country the refuelling infrastructure makes the fuel a viable option for cars, trucks and vans.

Elsewhere, unfortunately, operators are reliant on bulk storing their own supplies, meaning vehicles need to return to base to refuel. The lack of refuelling facilities in the UK means van manufacturers have rarely offered vans for sale only for them to be withdrawn from the market.

LPG has fallen out of favour in recent years in the UK. Around 20 years ago it was the ‘next big thing’ with existing vans having LPG conversions, some manufacturers offering ‘dual fuel’ vehicles that run on either LPG or diesel/petrol, and many fuel stations introducing LPG alongside petrol and diesel.

The main attraction was the cost, which was a fraction of that of the conventional fossil fuels. It is also a cleaner, greener fuel, particularly compared to diesel.

That all sounds good – so what went wrong? What many hadn’t taken into account was the fact that when running on LPG, fuel consumption was substantially increased, reducing the savings made at the pump.

Add to that the weight of an extra fuel tank (and fuel), the added cost when either buying or converting the van, questionable reliability in some instances and the fact that financial support from the government was withdrawn meant it was relatively short lived.

Never say never, though – there are noises being made that fleet and manufacturer interest is being stirred again.

One to watch for the future, hydrogen fuel cells powering an electric drivetrain are being developed rapidly.

Definitely one to keep an eye on...