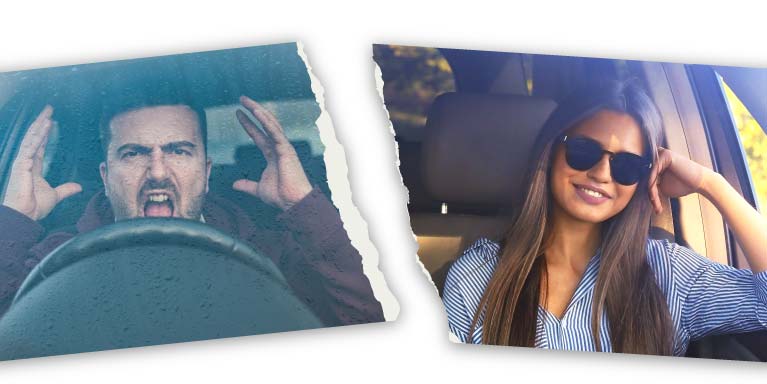 Are you one of the 73% of passengers who don’t offer petrol cash to a colleague? Or drop off the children of 78% of parents who never pay their way?

72% of drivers claimed that even closest friends didn’t offer to chip in for petrol money. Hitchhikers or housemates were more likely to pay their way.

And 63% of Brits find it awkward asking for money in return for giving someone a lift. But most drivers would turn down the offer of petrol money because they feel too uncomfortable accepting it (35%) or don’t want to be seen as ‘stingy’ (26%).

Over a quarter of drivers said they had actually fallen out with somebody over petrol money etiquette, proving it is an issue ‘driving’ a rift between some people.

When the keys are in the other hand

Of the drivers surveyed, 70% also received lifts from others and 60% claim they offer petrol money in return for a lift.

1 in 10 drivers didn’t see the need to offer petrol money, while a quarter would offer a lift in return.

With the aid of Royal Butler and Defender of Etiquette - Grant Harrold – we’ve prepared a handy guide to set the record straight. And settle any petrol money disputes. 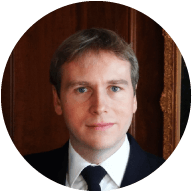 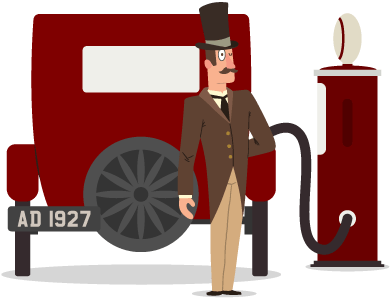 Grant says: When we are given a lift by another driver then it is essential and polite to offer money for the fuel. It is worth bearing in mind the miles covered so you offer something appropriate, and not £5 for a 100-mile round trip. If the driver does not accept then offer to buy some snacks or similar items instead.

Grant says: If a driver refuses money at the time of the lift, you could post some money to them or leave it in a safe place in their car and make sure you text or call them to let them know you have done so. This is a kind gesture and would in most circumstances be gratefully received. 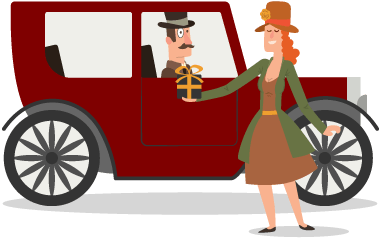 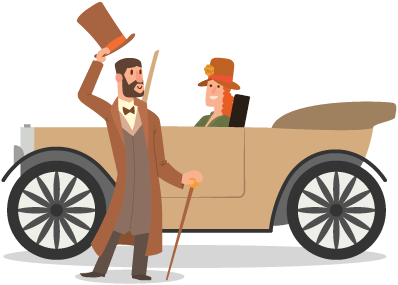 Grant says: If someone offers you a lift, as well as offering to pay your way it is important to remember this kindness when you notice someone else in the same situation. However, always use common sense when offering a lift to someone you don’t know!

Grant says: If you are on a road trip the rules can be slightly different, but it is worth discussing the journey and roles from the outset to avoid any awkward feeling as your holiday unfolds. Take turns at putting the fuel into the vehicle and buying the supplies, whether they be for the car or the passengers! 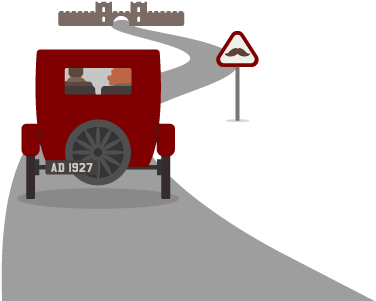 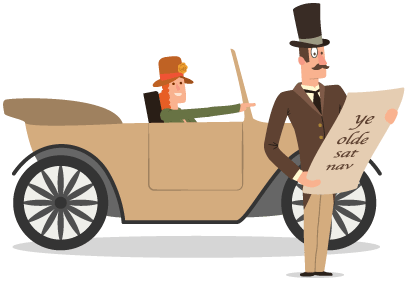 Grant says: You should only request a lift if the driver is going in the direction of your home or the place you need to get to. With this in mind we don’t mean on the same road, but then down a 20-mile dirt track! If the drop off point is a few minutes off the main road then this is fine, otherwise don’t ask unless you have no other option, at which point you would need to offer a disturbance fee in advance!

Grant says: If you are having a night out and a ‘designated driver’ is appointed then the passengers have a duty of care to the driver. They should pay for all of the driver’s non-alcoholic drinks and any food. Passengers should be respectful of the driver and their car and leave it in the same condition as it was when you accepted the lift. You should also be considerate of timings and avoid having the driver run people home at a silly hour. 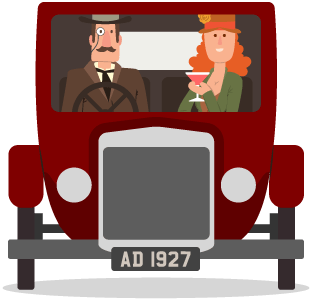 To pay or not to pay?

We asked drivers, and passengers, for their thoughts on petrol money.

Formerly a butler and member of the Royal Household of Their Royal Highnesses, The Prince of Wales and The Duchess of Cornwall, I’m now a Royal and British etiquette expert, Royal commentator, public speaker and entertainer. My creation and persona “The Royal Butler” has also been used for several years in the media and online to make sure Britain maintains its title as the home of etiquette and I regularly appear as a royal commentator and etiquette expert on Sky News, BBC News, ITV's 'This Morning', ITV's 'Good Morning Britain', and Channel 5 News.