Death of the old banger

We reveal the cars that could become extinct from our roads

Have you noticed that the cars on our roads are getting newer? There was a time when you would often see cars aged 10 or 20 years old driving around. In fact for most young people turning 17 or 18 in the 70s, 80s and 90s getting your first ‘old banger’ was a rite of passage. But cheap finance deals, improved safety, lower emissions and running costs have all led to more motorists buying newer cars.

But while a new car might be more reliable, you can’t beat a bit of retro and there have been some classics over the years. We've produced a countdown video of 10 of the best cars from the past that we think are most in danger of disappearing from our roads.

We've also looked at data from the Department for Transport and can reveal the UK’s most endangered cars, the ones that are at risk of disappearing from our roads completely. We examined makes and models produced between 1984 and 2001 and these are the cars most at risk of extinction. 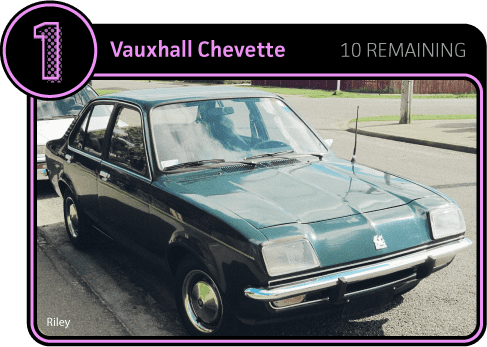 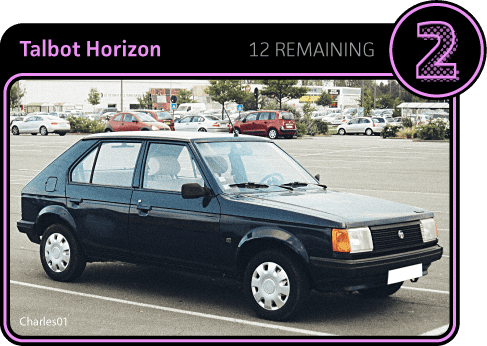 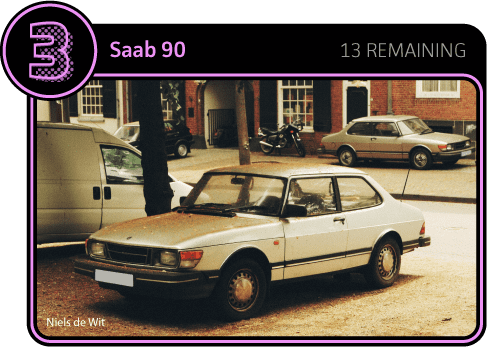 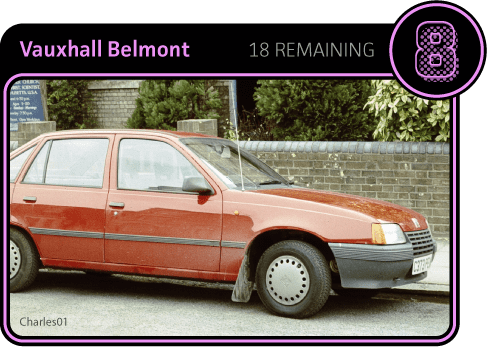 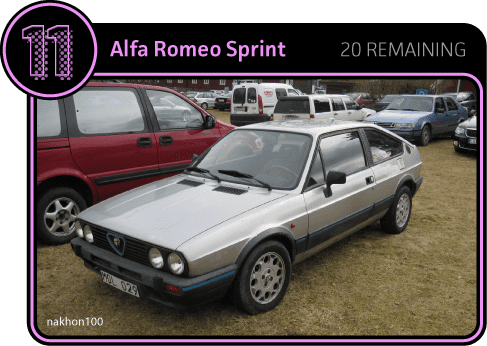 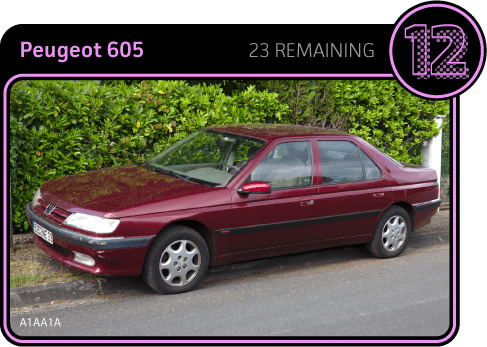 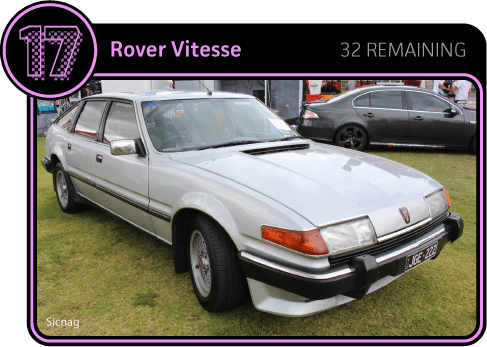 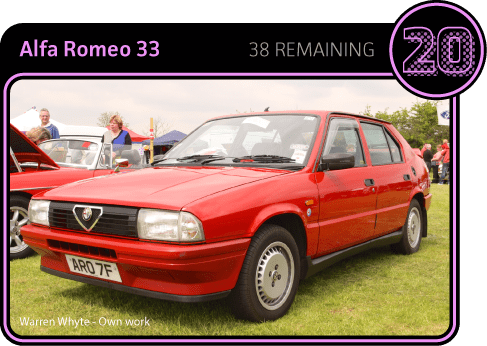 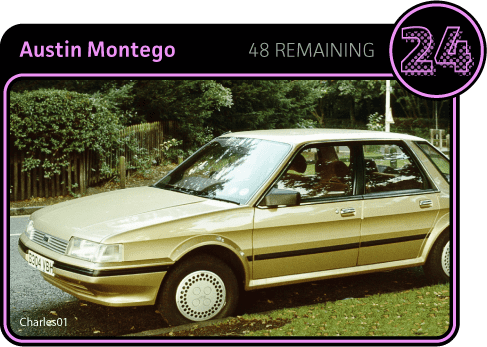 The Top 10 Most Endangered Motors

Although these cars are very rare, there are some models that were once common on our roads, but you really don’t see today. Here's our top 10 of the most endangered cars; the ones we think are most in danger of disappearing altogether over the next few years.