Behind the wheel: Mercedes-Benz Vito review

The mid-sized Mercedes-Benz Vito van has plenty of premium badge appeal, but how does it shape up on the road?

Launched in 2015, the third-generation Vito is offered as a panel van, crew van or ‘Tourer’ minibus.

Benefiting from sliding doors on both sides as standard, you can choose between a tailgate or side-hinged doors at the rear to provide easy access to a cargo area which is capable of swallowing three Euro pallets (6,600 litres to be exact) with a payload of up to 1,369kg.

Battling it out with the likes of the Ford Transit Custom, Volkswagen Transporter, Vauxhall Vivaro and Peugeot Expert, it's available with two wheelbase options, three body lengths (L1, L2 and L3) and three trim levels – Pure, Progressive and Premium. 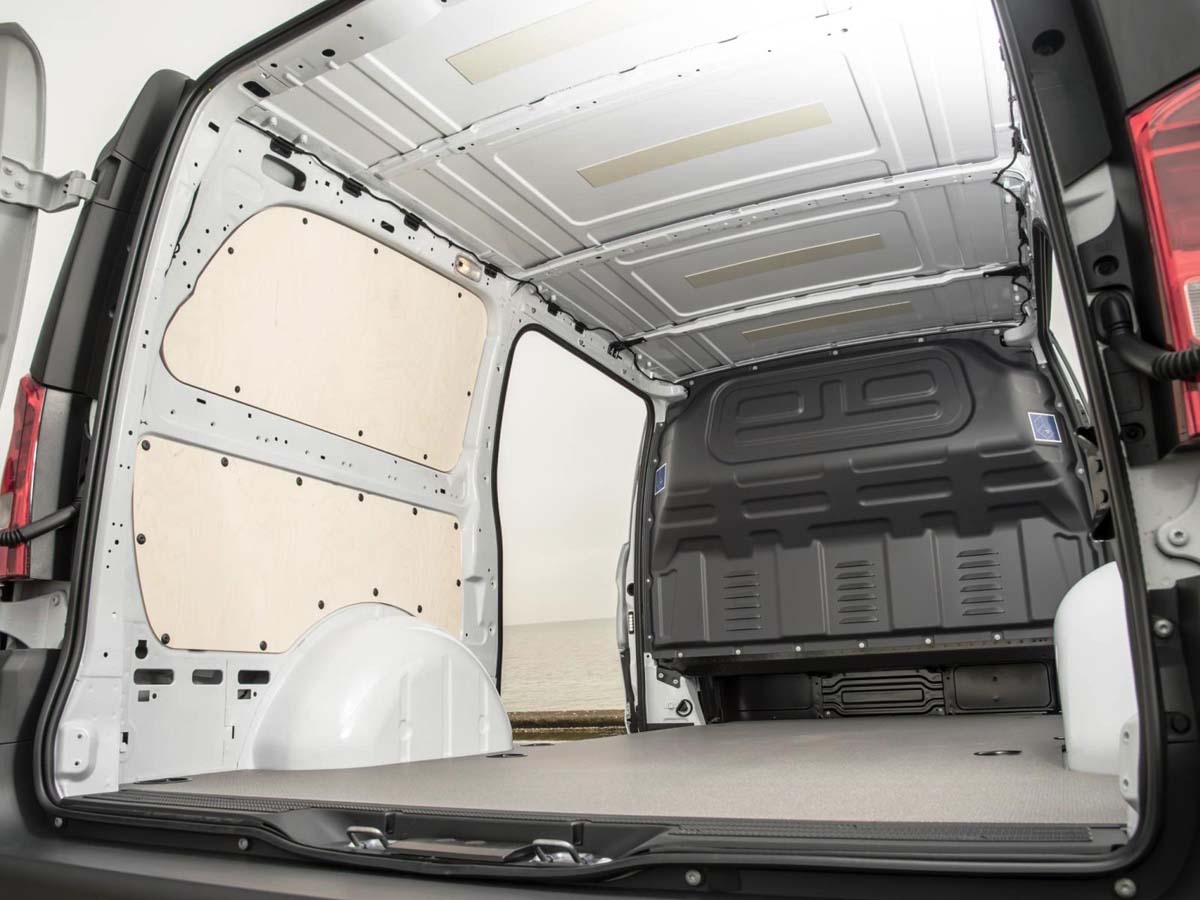 Fuel economy of up to 46.3mph is possible, along with CO2 emissions as low as 161g/km, and there's a choice of a six-speed manual transmission or seven-speed auto box on most models. 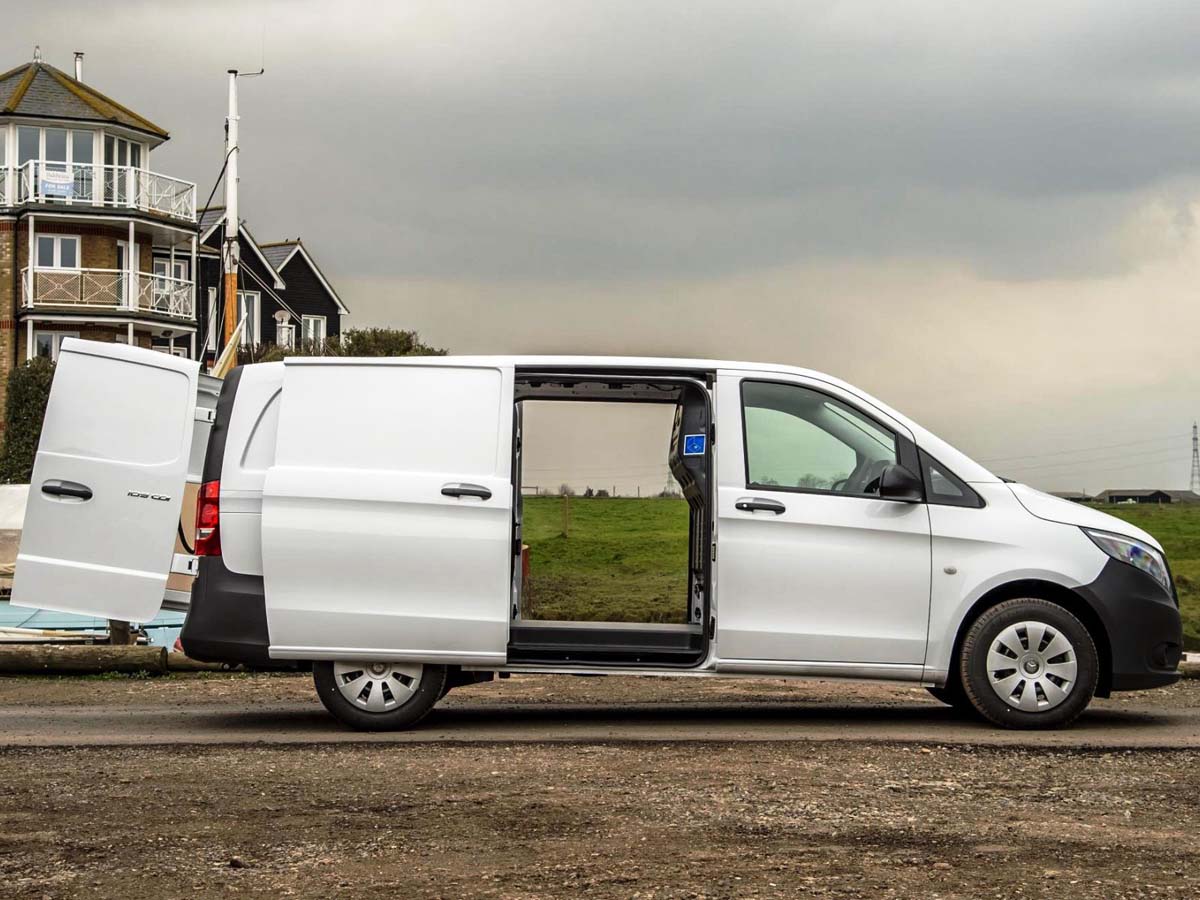 Inside it's comfortable and well laid out, but not quite as plush as you might expect. Build quality is high, but there's a mass of hard, if durable, plastic trim.

There are some quirks too, including the foot-operated handbrake and a single column stalk for controlling the windscreen wash/wipers and indicators. Below that there's another stalk which operates the cruise control and it works really well.

The supportive driver's seat and car-like leather multi-function steering wheel have plenty of adjustment, though the double passenger bench seat is fixed and the centre console gear lever protrudes into the middle seat leg space.

Visibility is good from the commanding driving position. However, the biggest disappointment is the tiny infotainment screen in the centre console which really shows its age (especially the low-resolution graphics on the sat nav and the lack of DAB). On the plus side, at least the system offers Bluetooth connectivity for safe, hands-free calling. 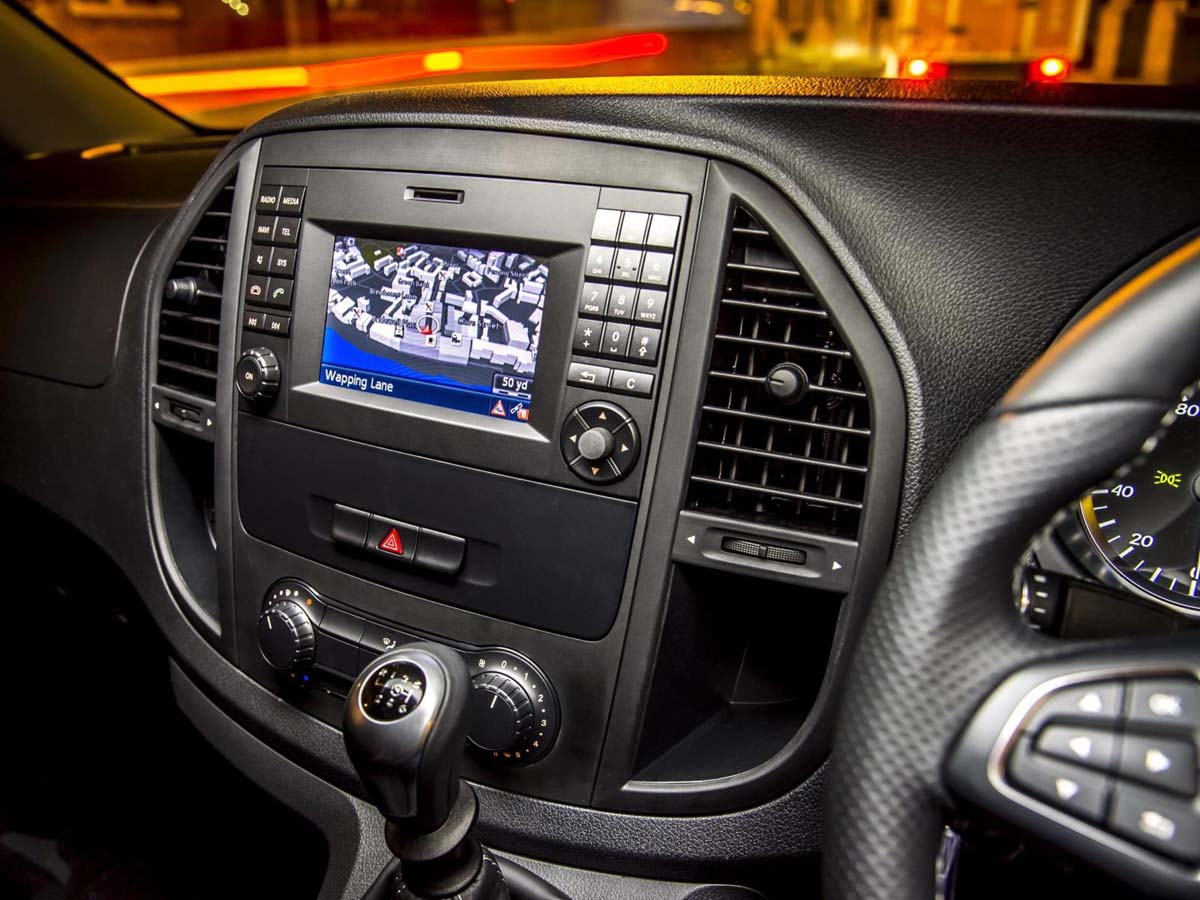 The engine pulls well with plenty of low-down torque, but has to be worked pretty hard for rapid progress. It would be wrong to call it refined, though it does settle down when cruising. If you're carrying lighter loads, then the 1.6-litre would be fine, but I'd say the 134bhp 2.1-litre is a good all-rounder.

The manual box may not be the slickest, but it does the job, while real-world fuel economy of around 35mpg is achievable.

The Vito handles well. Obviously you're aware of its bulk, but overall the ride is compliant and it feels composed on the road. The steering is light and the turning circle (11.8 metres) is impressively tight for a relatively long van. 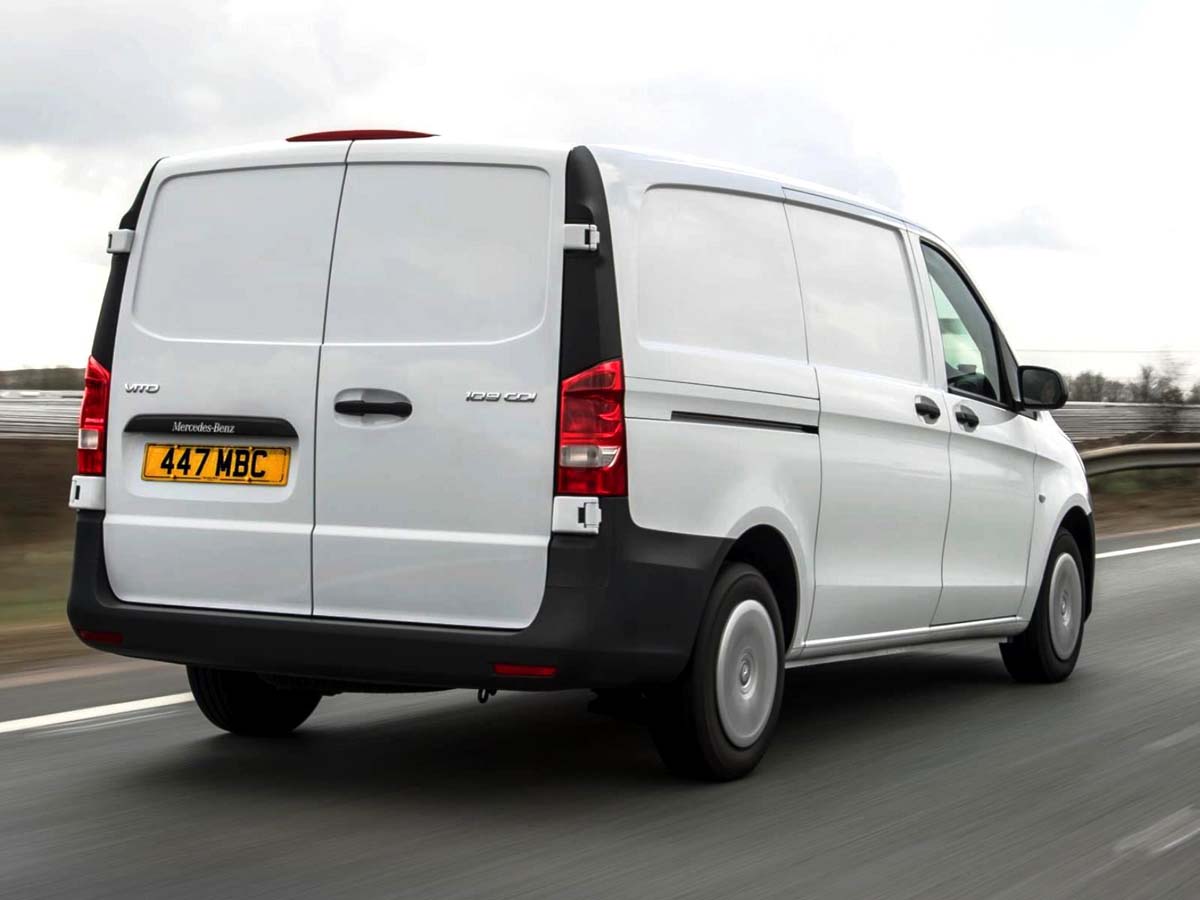