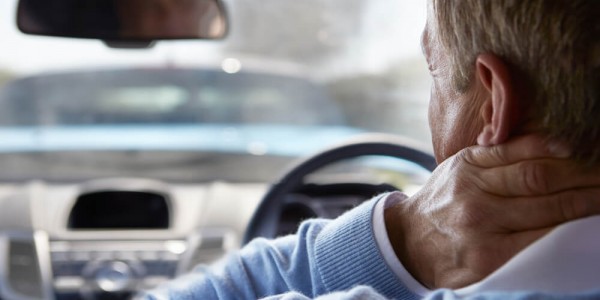 The Ministry of Justice has announced a new proposal which will lower the high number of whiplash claims seen in the UK.

Despite having some of the safest roads in Europe, whiplash claims are currently 50% higher than they were a decade ago while the overall number in accidents on UK roads has fallen. Whiplash claims cost the car insurance industry around £1 billion a year.

What is the government introducing?

The consultation document calls for plans to revoke the right to compensation or to place a limit on the amount motorists can claim for minor whiplash injuries. A compensation cap would see a cut in the average pay-out from £1,850 to a maximum amount of £425. In order for compensation to be paid out, a medical report would have to be provided for proof of injury.

Justice Secretary Elizabeth Truss said, “For too long some have exploited a rampant compensation culture and seen whiplash claims an easy payday, driving up costs for millions of law-abiding motorists.”

“These reforms will crack down on minor, exaggerated and fraudulent claims. Insurers have promised to put the cash saved back in the pockets of the country’s drivers.”

Other components of the plan also include:

The government’s commitment to lowering fraudulent whiplash claims has received positive support and is welcomed by the ABI (Association of British Insurers).

An ABI spokesperson said, “Introducing a range of measures, such as limiting the compensation payable for these injuries, will help create a more honest system that doesn’t reward those who want to exploit it. If implemented, these reforms will ease some of the pressure recent increases in Insurance Premium Tax and repair costs are already putting on premiums.”

What happens when someone claims against my car insurance?