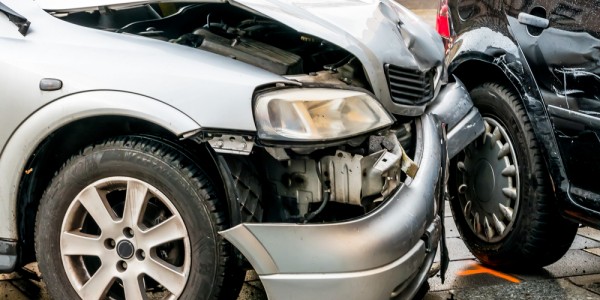 According to the Association of British Insurers (ABI), salvage code categories A, B, C and D will be restructured in order to reflect the variety of vehicles on British roads.

An extensive review by the ABI took into account the condition of a vehicle as opposed to the repair costs. Multiple stakeholders were consulted as part of this change in protocol, including insurers, vehicle manufacturers, affected government departments and agencies, police and the vehicle leasing and salvage industries.

The categories will be changing to the following and come into effect on 1st October 2017:

Ben Howarth, senior policy adviser for motor and liability at the ABI, said: “The salvage code is a great example of the insurance industry working together for the good of the general public.

"It’s important the code moves with the times, and this update takes account of two years of consultation and extensive technical scrutiny from Thatcham Research. The changes are focused on making the UK’s roads safer, and ensuring that consumers have transparency about the history of vehicles they are considering buying.”

While Tamzen Isacsson, SMMT director of communications and international, said: “Manufacturers design and build vehicles to the highest possible safety standards. Today’s announcement is a positive and significant step by industry, insurers and governing bodies to further improve safety on our roads and ensure there is clarity on whether an accident-damaged vehicle is fit for repair or should be scrapped.

“We welcome the new voluntary code, but putting a complete stop to the unscrupulous activity of repairing vehicles that should be scrapped will require legislation.”

What are Category S and Category N cars?