Behind the wheel: Suzuki Swift SHVS

The supermini sector is more competitive than ever, so standing out is no mean feat. The latest Suzuki Swift manages just that, and it's greener than you might think.

The third generation Suzuki Swift was launched in 2017 - the same year as two other class leaders – the new Ford Fiesta and Seat Ibiza.

Available only as a five-door, it’s a refreshingly simple line-up with just three trim levels (SZ3, SZ-T and SZ5), three engines and a 4×4 (AllGrip) option.

The only slight disappointment is that the entry-level car only gets three out of five stars in Euro NCAP crash testing, while the SZ5 trim gets a more competitive four-star Euro NCAP rating, largely thanks to the addition of autonomous emergency braking (AEB) technology, which automatically stops the car if a collision is imminent. 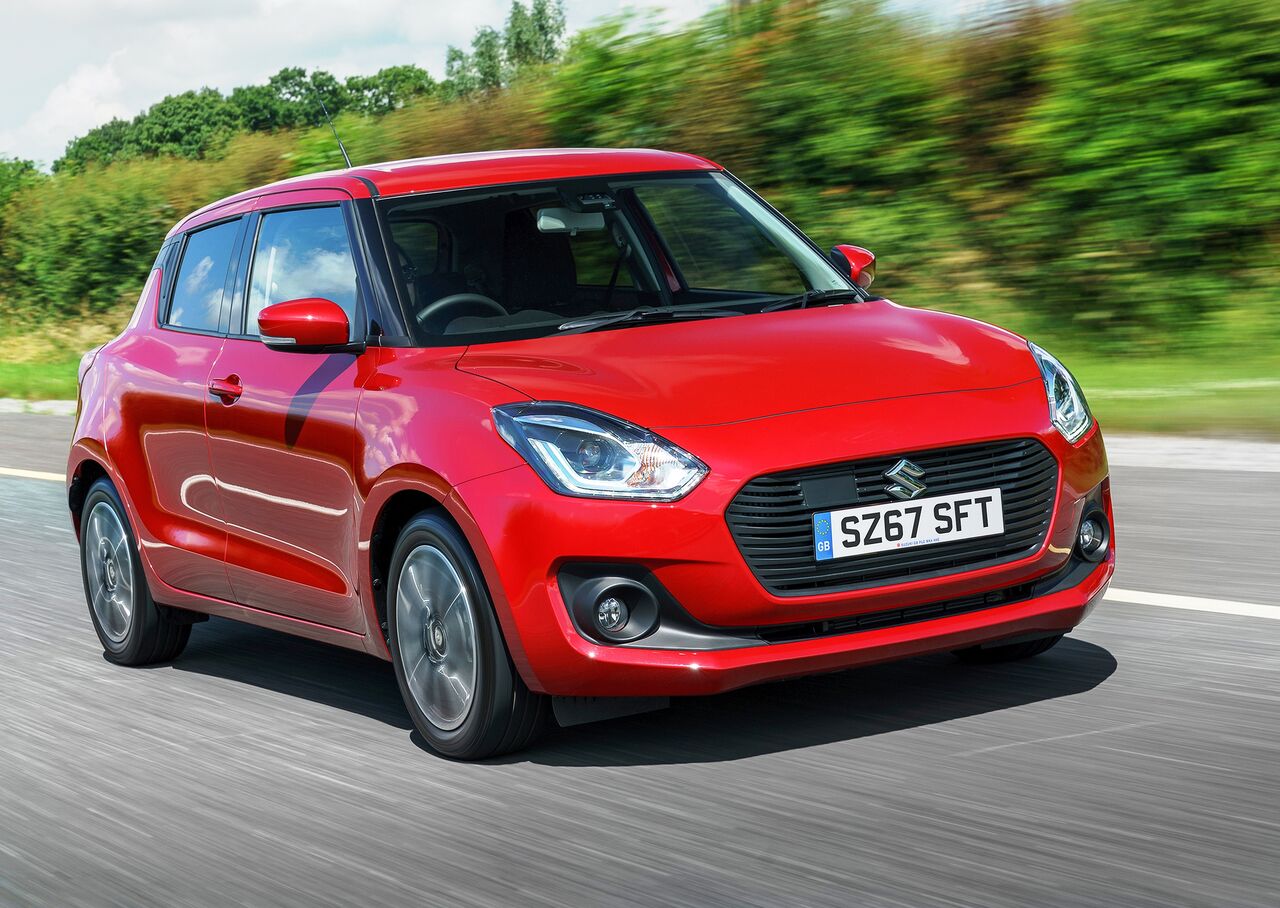 Lower, lighter, wider and roomier than its predecessor, the latest Swift is more evolution than revolution at first sight. The distinctive C pillars are still there, but they are now blacked out to create a floating roof effect, while the hidden rear door handles give it a smoother, sportier profile.

The car’s lines are also more sculpted, there’s a larger grille and the big headlamp units look  similar, but are now powered by LEDs. All in all, the new Swift is much more stylish.

Inside there’s plenty of room for adults front and rear, while the boot is a respectable 265 litres (579 litres with the backs seats flat) and there are lots of small storage spaces dotted around the cabin.

It’s fair to say that the interior is durable rather than plush with plenty of hard black plastic on  display, but the design is simple and effective and all the controls and switchgear seem well placed.

The infotainment screen isn’t flash, but gets the job done with Apple CarPlay, Android Auto and Mirrorlink smartphone connectivity. 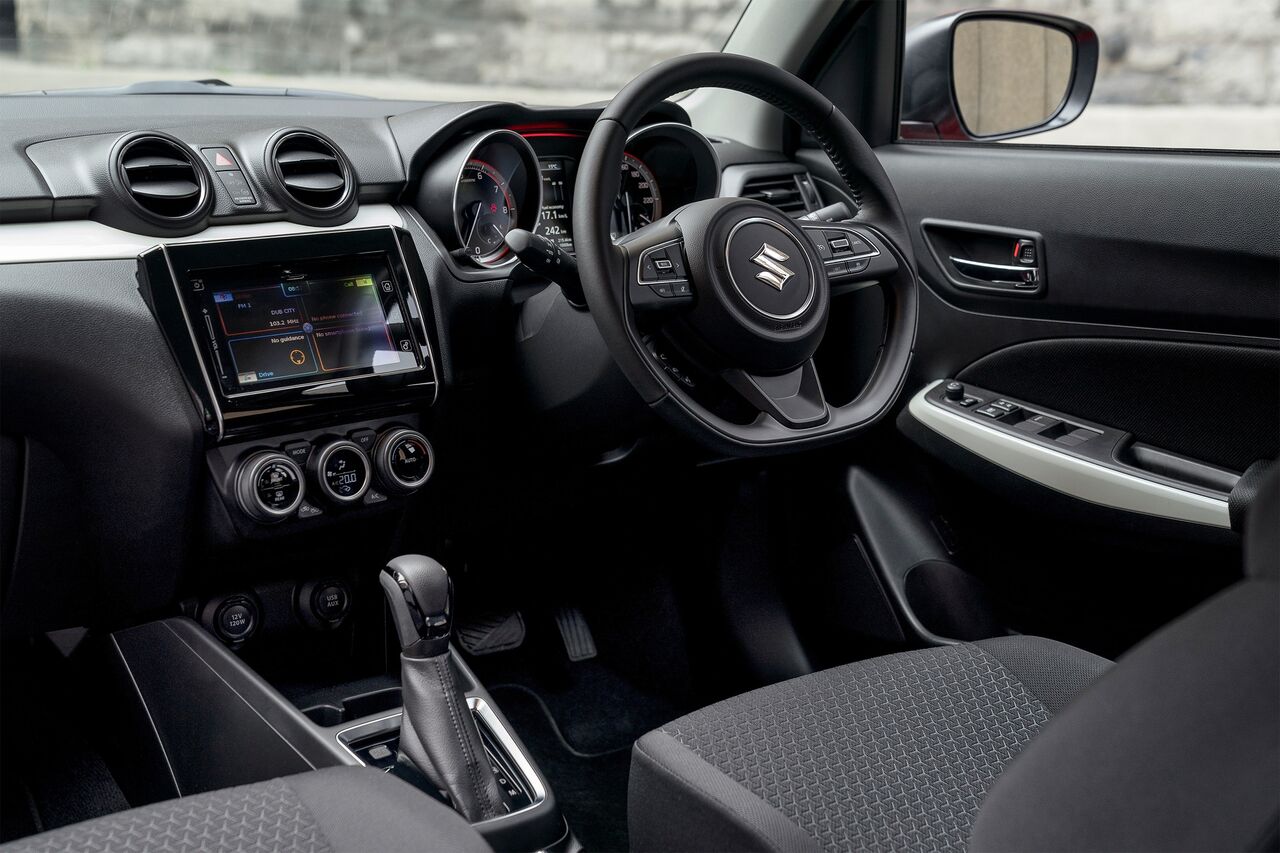 There are just two petrol engines to choose from - a three-cylinder 1.0-litre turbo and a four- cylinder 1.2-litre – and both are also available in mild hybrid form (SHVS, which stands for Small Hybrid Vehicle by Suzuki).

The model we're most interested in here is the flagship SZ5, which combines a 1.0-litre engine with the SHVS, reducing CO2 emissions, improving economy and boosting performance.

The key difference between a traditional hybrid and a mild hybrid is that the former is able to power the car on its own, while the mild hybrid's electric motor is only able to assist the engine.

Suzuki's systems effectively combines the starter motor with a small lithium-ion battery, so it acts as a generator harnessing energy during braking and boosts the engine when demanded, as well as cranking the engine like a traditional starter motor.

How does the Suzuki Swift SZ5 SHVS drive? 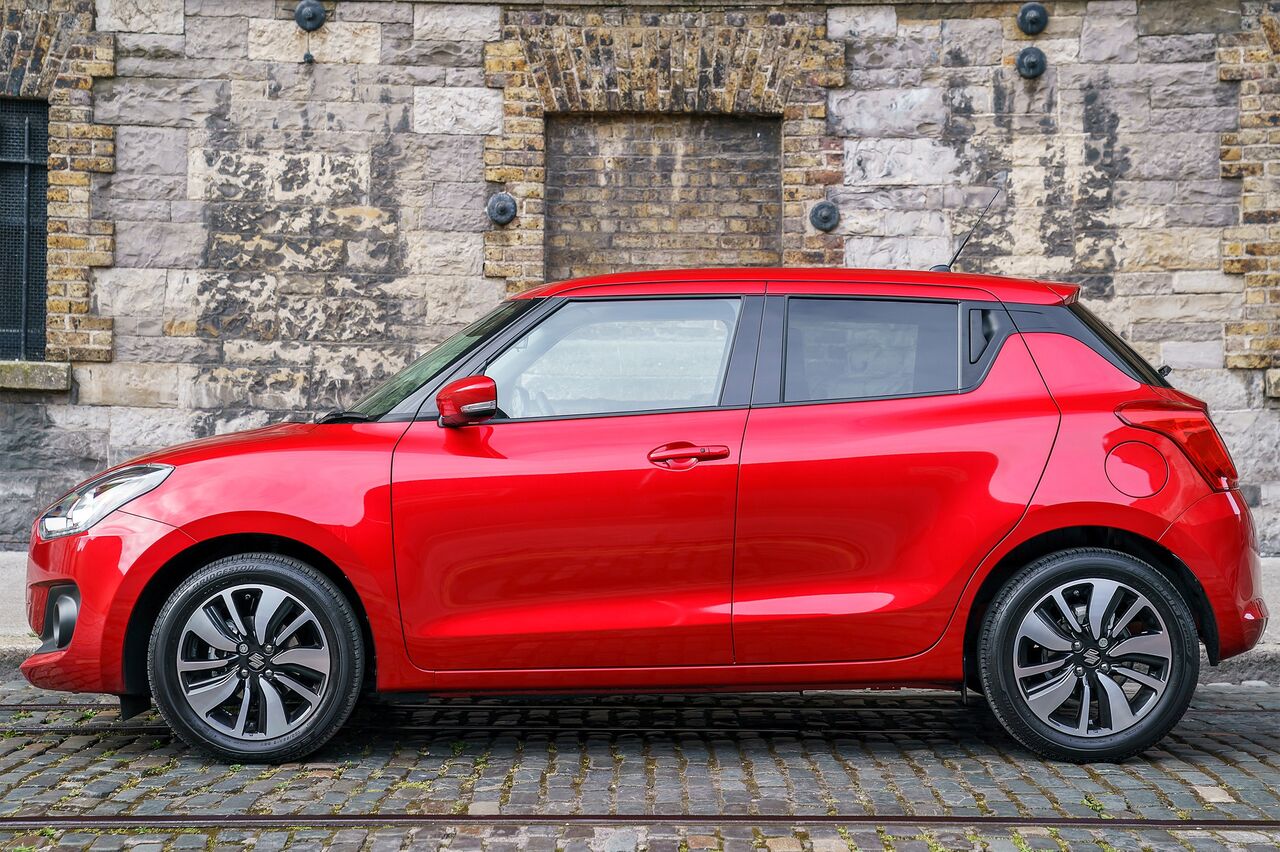 This amazing little car can sprint to 62mph from standstill in 10.6 seconds (though it feels faster) and tops out at 121mph.

With light steering, a slick, sporty five-speed manual gearbox and good visibility, the new Swift is very nippy in town and lively on the open road.
It’s economical too with a claimed 65.7mpg and emissions of just 97g/km. On one long journey involving a lot of motorway driving, I achieved an average of 60mpg which is phenomenal for a petrol car.

And it just keeps on getting better because the lightweight Swift is remarkably agile and corners superbly with very little body roll.The ride is comfortable and it feels composed, while the eager engine is surprisingly refined, even when being worked hard. 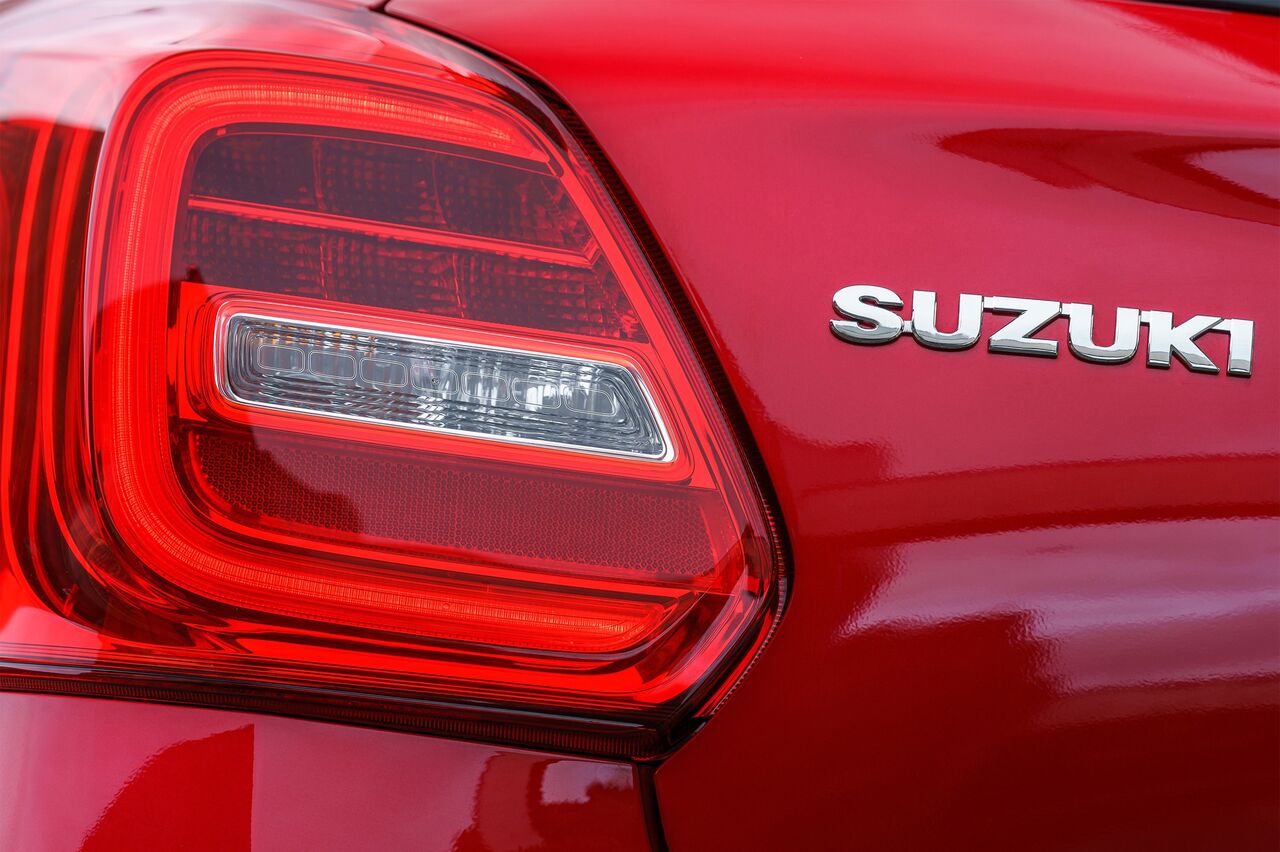 The latest Suzuki Swift is one of the most engaging drives in the supermini sector. Speedy, agile, spacious, economical, refined and competitively priced, the SHVS mild hybrid version is a revelation and well worth a test drive.

Take a look at our myth-busting eco-driving hub to find out more about electric and hybrid cars. Want to buy a new car? Use our eco-friendly car comparison tool and see which car is right for you.