Sometimes known as ‘green’ cars, environmentally friendly vehicles go by many names, including electric, hydrogen, compressed air, hybrid and more and they are revolutionising the auto industry

As consumers become more concerned with their carbon footprint and fuel economy the number of electric and hybrid cars on offer increases, so how do you figure out which is right for you?

We’ve done some digging to help you on your way so read on to explore our countdown of some of the best green vehicles on the market.

Once you've decided which is for you, make sure your next step is finding the right car insurance for your needs. 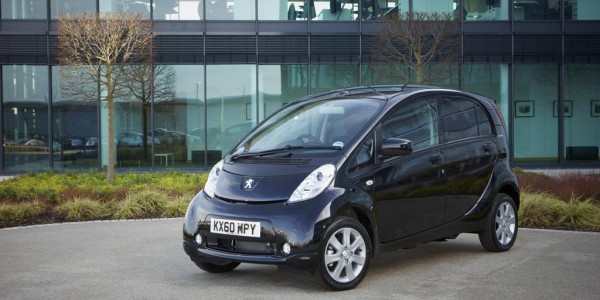 An oldie, but a goodie. The Peugeot iOn is an all-electric compact, four-seater car designed for city dwellers.

When first marketed in 2010, the company heralded it as: “The ideal solution for the ever-increasing challenges of urban mobility versus environmental protection.”

The iOn has zero CO2 emissions and prices start at £15,995. You could save some money with the help of the plug-in car grant offered by the UK government. You could get up to 35% off the price of a green car, up to a maximum of either £2,500 or £4,500. Peugeot contend that the battery will last up to 93 miles on a full charge, and that a 30 minute quick charge will top it up to 80%. 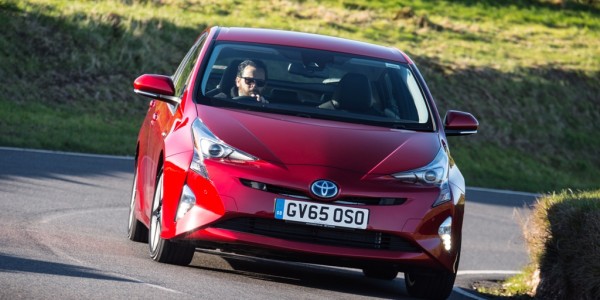 An industry favourite for over a decade, this hybrid is now onto its fourth generation, and with a new plug-in version on the way this year, it’s popularity doesn’t look like it’s going to end any time soon.

As of 31st January, Toyota revealed that its worldwide sales of the Prius hit 10million, a milestone achievement which is unrivalled by any other hybrid on the market.

Takeshi Uchiyamada, chairman of the board of directors at Toyota, believes that the Prius’ success is due to the consumers changing attitudes towards environmental technology in the 21st century, he said: “Thanks to those early adopters who gave Prius a chance, hybrids have grown in popularity, and have ridden a wave of success out of the unknown and into the mainstream”.

Despite the wide range of models to choose from such as the Active, the Business Edition and the Excel, the Prius is broadly classed as a family friendly car, with prices starting from £24,100. The 2017 plug-in is also eligible for the grant, which would reduce costs.

Voted as Auto Express' Green Car of the Year 2016, the Prius has a Fuel Economy of up to 94.1 mpg and combined CO2 emissions from 70g/km. 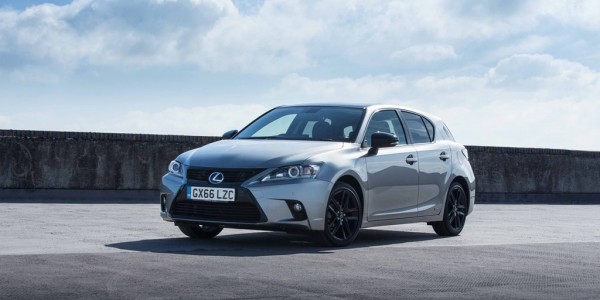 Lexus, Toyota’s luxury division, has a wide range of hybrid models and the CT 200h hatchback, was introduced in 2010.

It was given a “best buy” recommendation among new medium-size models in the 2016 Which? Car Survey. However, brand new for 2017, the Lexus CT 200h S revises the previous model in a more compact form, with prices starting at £22,495. This model boasts extremely low CO2 emissions, starting from just 82 g/km, and has four driving modes: Normal, EV, Eco, and Sport.

Lexus manages to provide a luxe driving experience for the consumer, while also guaranteeing high fuel economy and reliability. This vehicle is not as family-friendly as the Toyota Prius, but take a look at other Lexus hybrids, as there is sure to be something suitable for everyone. 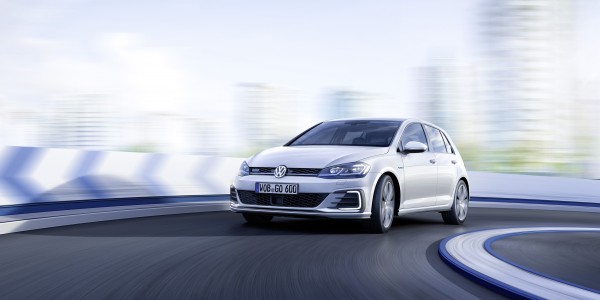 The iconic Golf GTI was re-invented in 2014 with the introduction of the GTE, ‘E’ standing for electric. This plug-in hybrid is capable of speeds of 81mph and can travel up to 31 miles while just using the electric motor alone.

Due to be comprehensively updated and available to consumers at the start of March 2017, the new model promises revised front and rear bumpers, LED headlights, paint colour options and an all-new infotainment system. Prices for the new GTE model are yet to be confirmed, however it will be covered by the government’s plug-in grant.

James Bolton, from Volkswagen UK, said: “The Volkswagen Golf GTE is a hybrid car, which means it has a 1.4-litre petrol engine and an electric motor. You can charge the Golf GTE by plugging it in to a normal wall socket. If the customer’s daily commute is around 10 miles each way then they will rarely have to refuel the GTE.

"In addition, the combination of the torque from the electric motor and the power from the petrol engine means the Golf GTE is a fast car. It deserves to sit alongside Volkswagen’s iconic Golf GTI model within the broad Golf range.” 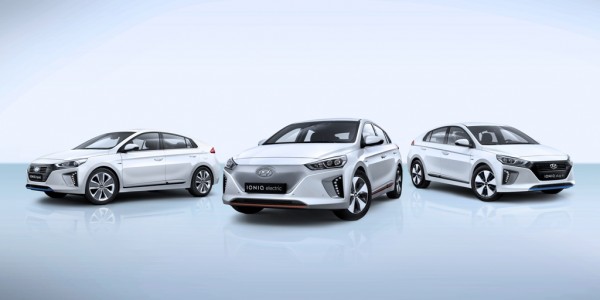 It’s typical, you look for an affordable green car, and three arrive at once! Well, that’s what happened with Hyundai who unveiled its three-car IONIQ range at the Geneva Motor Show in 2016. The range includes three electrified models, IONIQ Hybrid, IONIQ Electric and IONIQ Plug-in.

Jochen Sengpiehl, vice president of marketing at Hyundai Motor Europe, said of the launch: “IONIQ is an important step forward for our brand. We are bringing a unique new approach to e-mobility, with no compromise on design, driving pleasure and connectivity. And we’re making it accessible to more customers, further extending our product line-up.”

All three vehicles will suit a different consumer, the IONIQ Electric is the more expensive as a first time purchase, but will be more efficient to run in the long term due to the lack of fuel prices and this model is covered by the grant, too. Hyundai anticipate that the IONIQ Hybrid will be their most popular model. 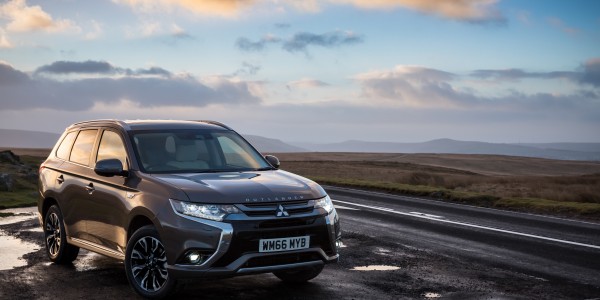 Redesigned for 2017, the new model includes an electric priority mode and promises to have a 33-mile electric range. CO2 emissions start from 41g/km, and you can also expect an average weighted fuel consumption of 166 mpg, which are both improvements on the previous editions.

This is a four-wheel drive and prices start at £34,749, once again, this model is eligible for the government grant.

According to Mitsubishi: “There’s no doubt the electric car is the future, but until we see a comprehensive infrastructure of standardised charging stations, owning an EV as your sole vehicle is going to be a compromise.

“It encourages a more eco-friendly driving style by allowing the driver to adjust the regenerative braking using the steering wheel paddles, or you can simply put it in “Drive” and let the car figure out the most efficient way of getting from A to B. It’s the ideal first taste of electric travel because there are no compromises compared to its diesel-powered equivalent. It’s even the same price!”

So, should I ditch my car in favour of an electric model?

There really are so many options available to you when looking for an environmentally friendly car. From compact vehicles perfect for the urban landscape, to four-wheel drives suited for those muddy tracks. Green cars can come in all shapes and sizes so there really is an option for everyone.

However, Justin Lewis, lecturer at Cardiff University, commented: “While it’s obviously good to choose cars with lower greenhouse gas emissions AND lower air pollutants, we should also remember that, car travel is always one of the least energy efficient ways to travel. Also, it takes significant resources to make a new car, so there is merit in keeping the same car for longer. So while buying a greener car might be a good option for many, it’s often better to just keep the car you have and buy a bike!”

Whichever option you go with, you need to make sure your car is insured so be sure find the right type of car insurance for you and your family.