Should I buy a diesel car?

If you're wondering whether you should buy a diesel car after lots of bad press, higher taxation and new charges then you're not alone

Diesel cars have been getting some seriously bad press of late.

New car stats show that diesel has been ditched in favour of petrol and that buyers have well and truly been scared away from the fuel that was once pushed by the UK government as the ‘clean’ option.

Diesel car sales fell by 23.5% in March 2018, with market share falling to 35% compared to 44.5% in 2017. Misinformation around diesel cars is rife, and the government has done little to clear up consumer confusion. So should you avoid diesel cars, or are some still worth investing in? Let’s try and clear some of this mess up. 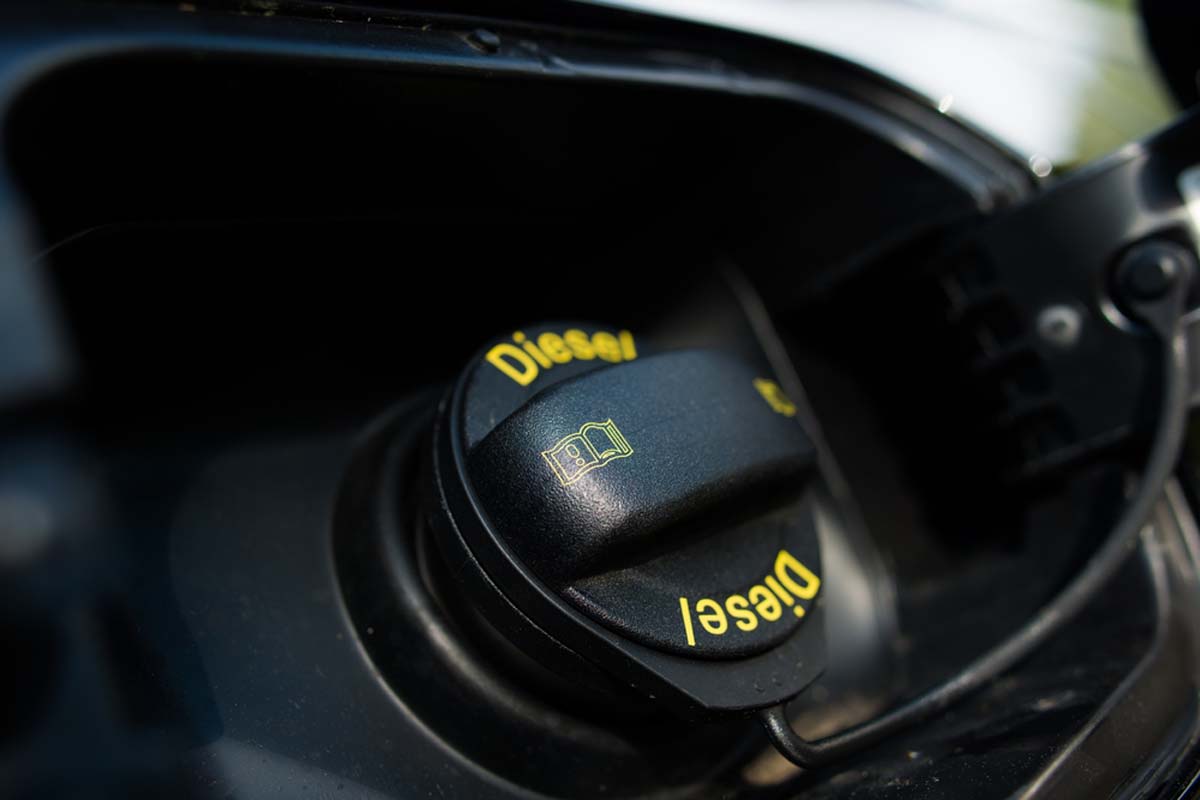 If you visit a showroom today and buy a diesel car, you’ll be buying a Euro 6 diesel. These are the cleanest diesel engines ever produced.

When driving, your car emits both CO2 and NOx. CO2 is carbon dioxide, the stuff that eats away at the ozone layer, whilst NOx is nitrogen dioxide, this creates microscopic particles and ground level ozone – both have serious health implications.

Euro 6 diesel cars are only allowed to emit 80mg of NOx per kilometre driven. Back in 2009 when Euro 5a was introduced that level was 180mg/km. If you compare that to petrol cars the NOx figure needs to be just 60mg/km.

“And while diesel has taken a bashing for NOx emissions of late, the latest cars have proved to be just as clean as petrol power in this regard in independent tests. And new technology from Bosch – announced two weeks ago – that can reduce NOx emissions down to just 13mgs per kilometre, against a limit of 120mgs, shows that there’s a bright future ahead for diesel power.

“With low CO2 and low levels of NOx, implementation of the technology will result in a goldilocks-like form of propulsion.”

So, these diesel cars are nearly as clean as petrol. However the way we measure car emissions is still spurious; real-world testing will come into force in 2020, and this will hopefully make things clearer for consumers.

Is a diesel car right for me?

Diesel is more efficient than petrol, as it holds greater energy in its liquid form. If your annual mileage is high, say around 15,000+ miles, you should consider buying a diesel as it will be cheaper to fuel and run over the long term. That means drivers who go long distances or commute on motorways regularly.

If you mostly potter around town and occasionally visit family across the country, then you’re better off buying a petrol. Diesel cars are at their most polluting when idling or being driven at low speeds.

You’re also more likely to clog up the diesel’s DPF filter – that’s the part of the car that scrubs away some of those harmful emissions.

There are some really good deals on diesel cars, in some cases as much as 25% has been knocked off the price of a diesel-powered car when compared to its equivalent petrol model.

Is diesel cleaner than petrol? 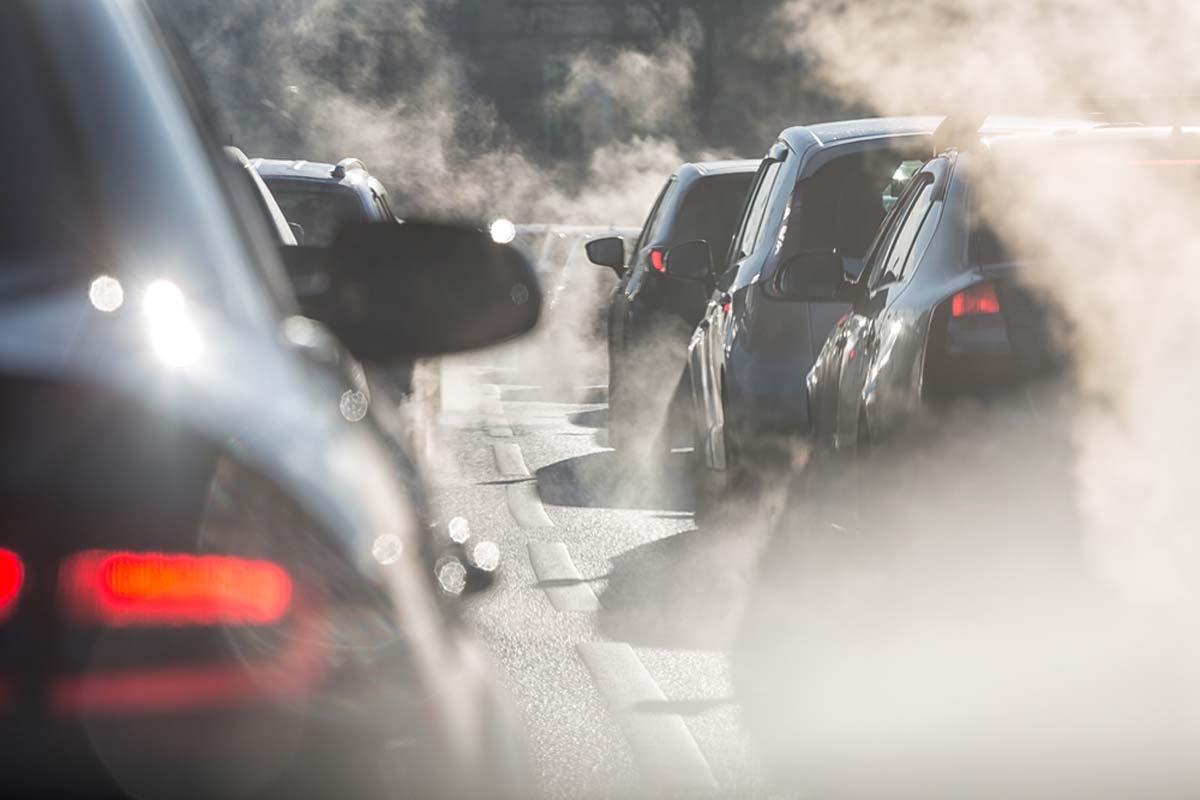 In some cases, yes. Current Euro 6 diesel cars emit up to 20% less CO2 than petrol cars and CO2 is one of the leading causes of air pollution.

Diesel will typically get you 20% further than a petrol car. That extra range is the main reason why it’s worth investing in a diesel, but only if you’re always making long journeys. Where diesel becomes dirtier than petrol is in the particulates that are emitted in the NOx. These tiny particles have only grown smaller in size over the last few decades. Now they’ve got to the point of being microscopic, so they can literally slip through the walls of cells in your body.

To put their size into perspective a human hair is measured at 75 microns, a human red blood cell is five microns. Current diesel particulates measure less than one micron and pose a serious risk to our health.

The latest Euro 6 diesel cars have systems that convert most of the NOx into nitrogen and water, this removes nearly 99% of particles. 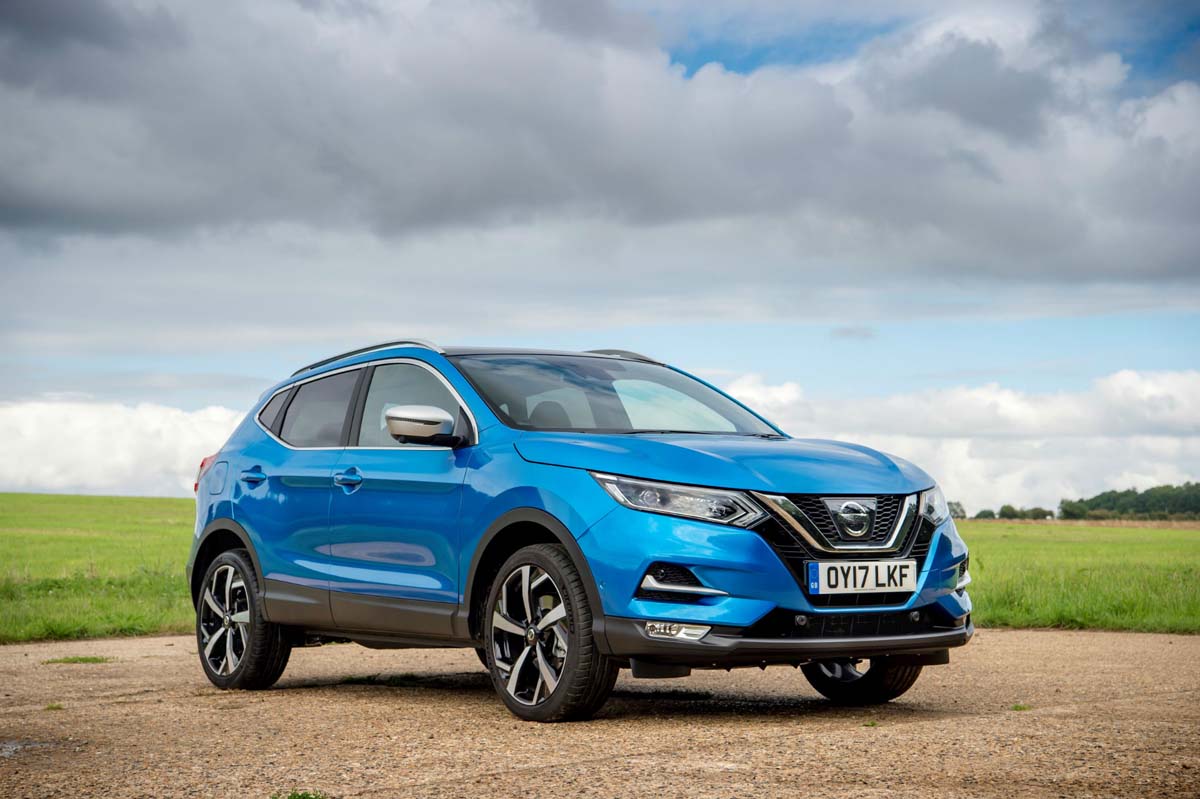 The new car tax changes only apply to cars registered form 1 April 2018, so there are no changes for older diesel cars.

What’s changed is the way in which the first year of tax is charged; you will pay a higher amount of tax for the initial year once your car is registered.

This higher rate is charged at a band above where your car normally sits. For example the 1.6 dCi Nissan Qashqai emits 116g of CO2 per kilometre, so that car sits in the 111-130 g/km band. So the first year of tax will be charged at the 131-150 g/km band.

Therefore you will pay £200 for road tax as opposed to £160, the majority of people won’t even notice this increase. After the first year you’ll return to the correct tax band.

Ian Robertson believes that buyers are being penalised for choosing diesel power, “both in terms of an extra tax in the first year and elevated company car Benefit-in-Kind taxation, despite there being solid reasons why the fuel is just as clean as petrol power.”

“The government needs to be clear in its future policy and lift the cloud over diesel fuels.”

Are diesel and petrol cars going to be banned by 2035?

This leaves the door open for hybrid cars, and it doesn’t specifically ban diesel or petrol powered cars that also use some sort of hybrid electric system. There’s still a long way to go before we’re all living out our electric dreams.

Is the congestion charge being increased for diesel cars? 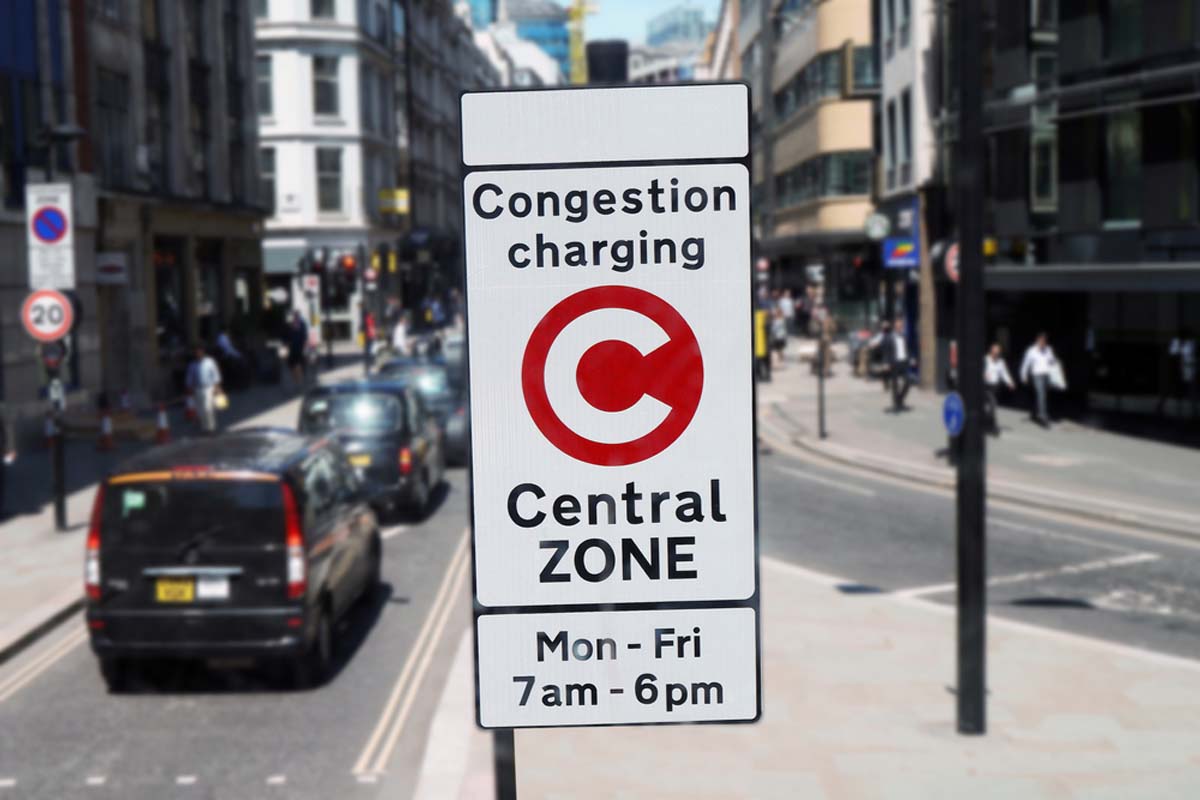 There is now an additional charge for older vehicles driving into London, but that’s across the board and not just diesel cars.

Cars that are registered before 2006, or don’t meet the Euro 4 standard have to pay something known as the Toxicity Charge or T-Charge for short. It costs an extra £10 per day on top of the congestion charge, it’s also payable every day of the year.

Other cities around the country are also looking into setting up a similar scheme.

“The government are guilty of sending mixed messages to consumers,” said Ian.

“The latest diesel cars are the cleanest they have ever been and are part of the solution to the air quality problems. The government should be encouraging owners of old cars, both petrol and diesel, to move to cleaner, greener technology, but currently there is no such scheme.”

Diesel isn’t all that evil

For the average driver there’s little to worry about.

If you’re a mile muncher hammering up and down the motorways then go ahead, buy a diesel. You might even save yourself a small fortune in the current climate.

The reality is that little has changed since ‘Dieselgate’, the only new penalty is the higher tax rate for the first year on new cars. For the majority of drivers that’s going to be less than £100 on top of a new diesel car.