Seven decades of the family hatchback

These days we take the humble hatchback for granted, but the practical five-door body style as we know it today didn't take off until the 1960s

Since then, the hatchback has been marketed globally on cars ranging in size from superminis to executive expresses, while the Volkswagen GTI of 1976 was the first "hot hatch".

We've taken a trip down memory lane to choose two hatchbacks from each decade since the 1960s. We’ve only scratched the surface, so feel free to share your family hatchback memories on our Facebook page... 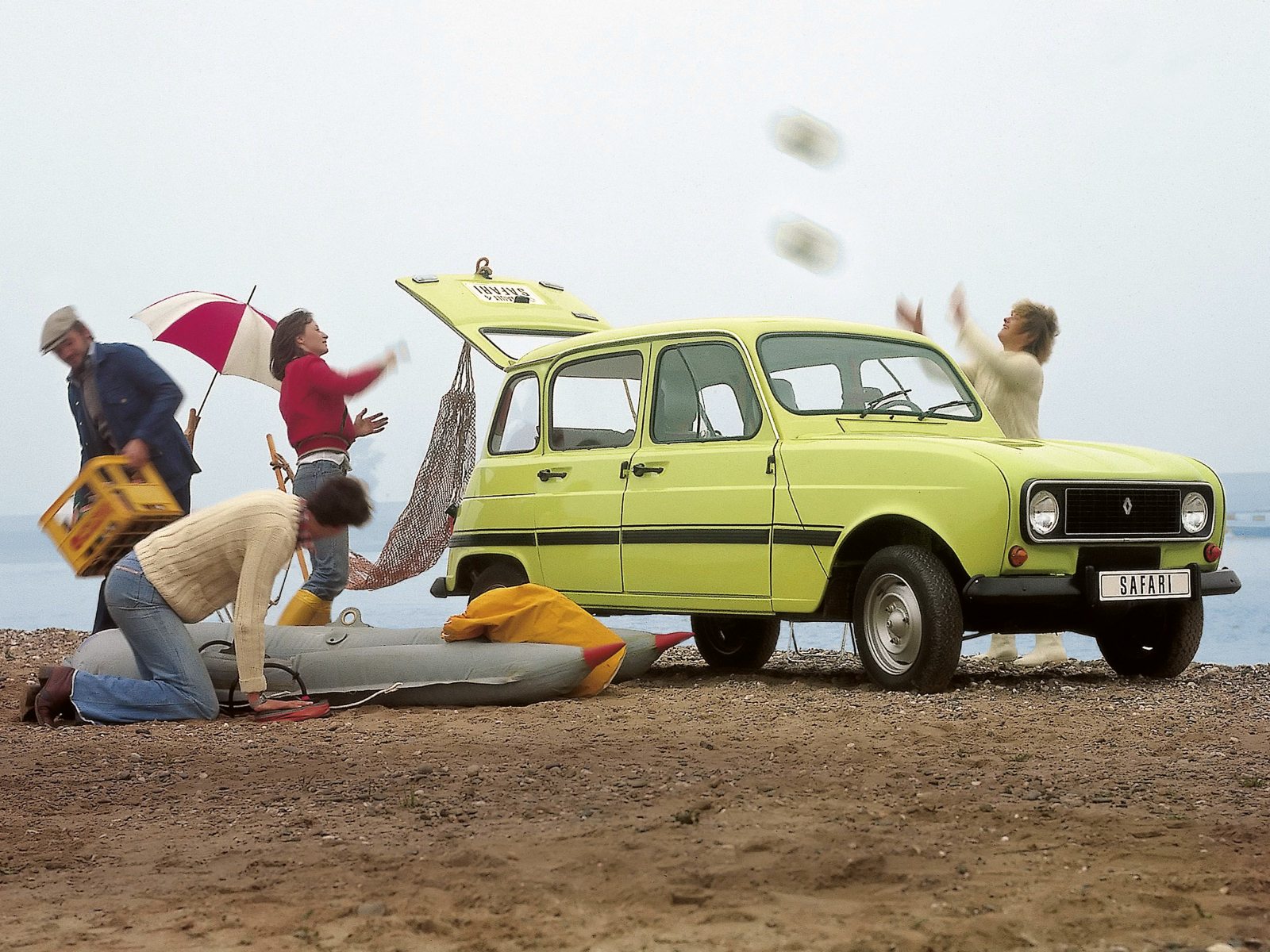 Pinpointing the first family hatchback prompts a lively debate among car fans. Unveiled in 1961, the five-door Renault 4 featured a tailgate that opened to reveal a modular space in which the rear bench could be folded down to transform the car into a van.

More than eight million were produced and exported to 100 countries and it stayed in production in 1994. However, it was another Renault model that launched the hatchback as we know it today… 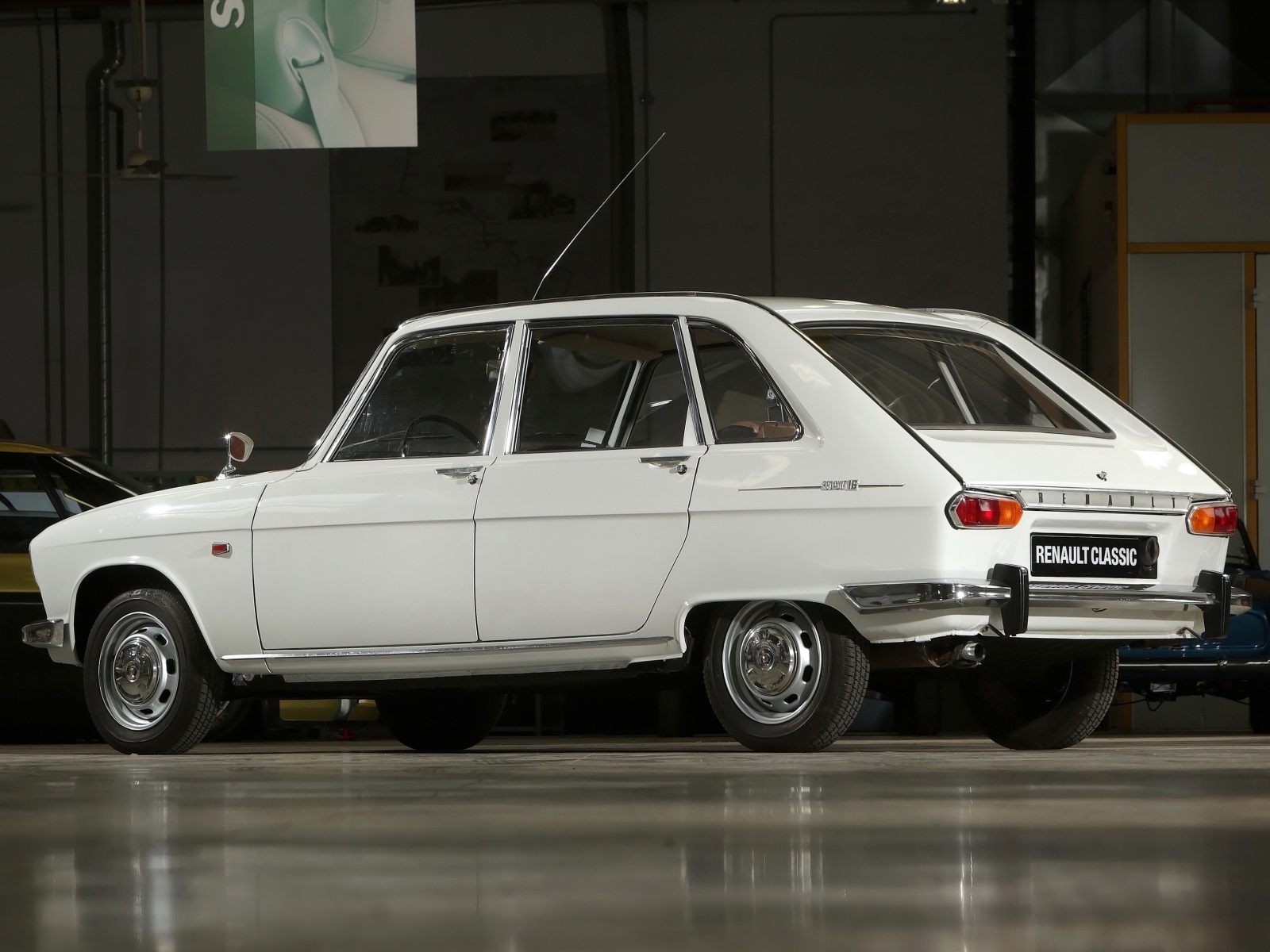 It's widely recognised that the first commercially successful family hatchback was the Renault 16. Launched at the 1965 Geneva Motor Show, the innovative car featured a notchback design and it became the blueprint for the modern hatchback. 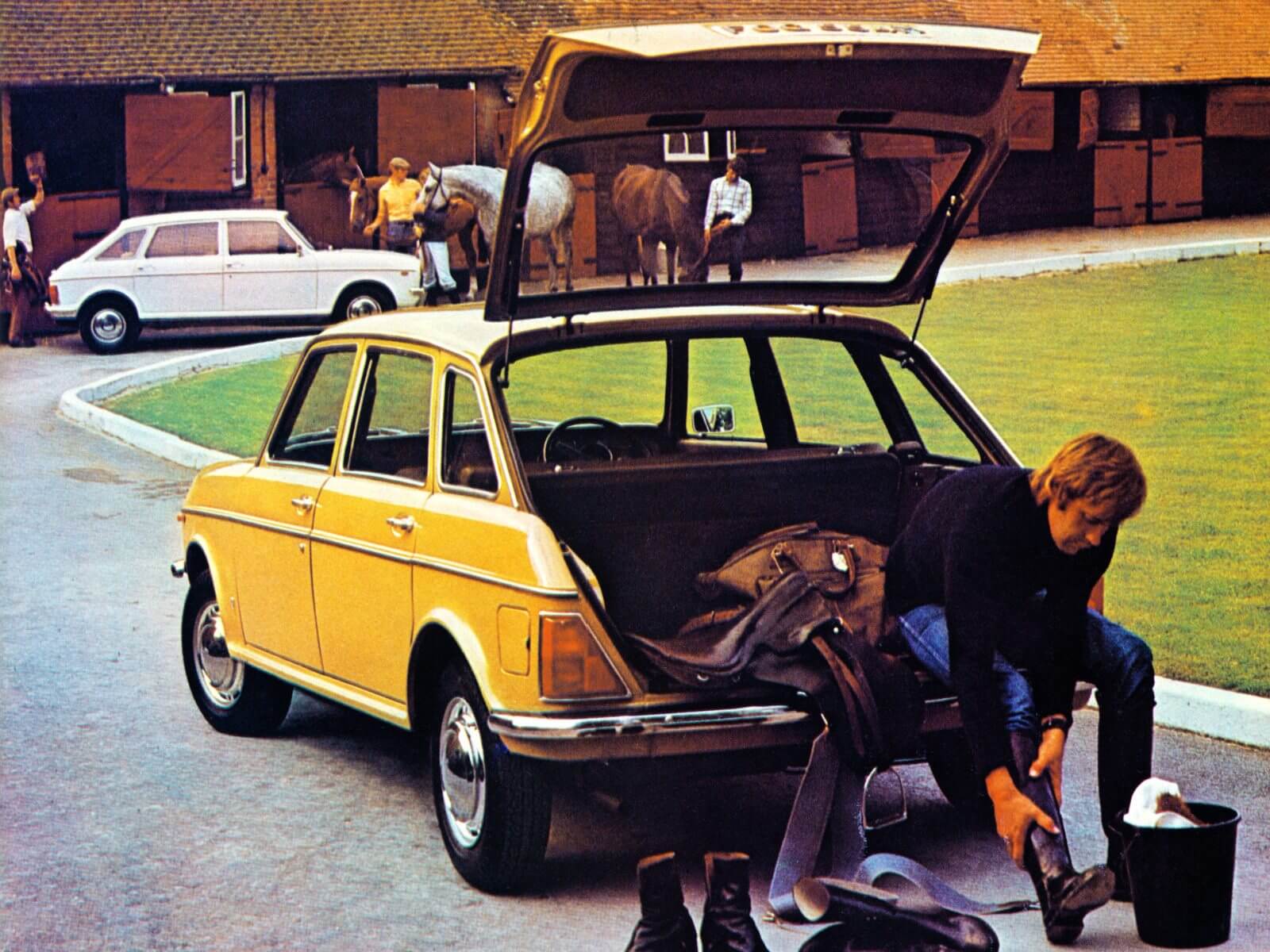 Launched in 1969, the Austin Maxi was the last production car designed by Mini creator Alec Issigonis – and the first British five-door family hatchback.

Despite being a pioneer and a triumph of packaging, the Maxi wasn't well received, suffered the usual British Leyland ownership woes and was another sales flop for the ailing automotive giant. 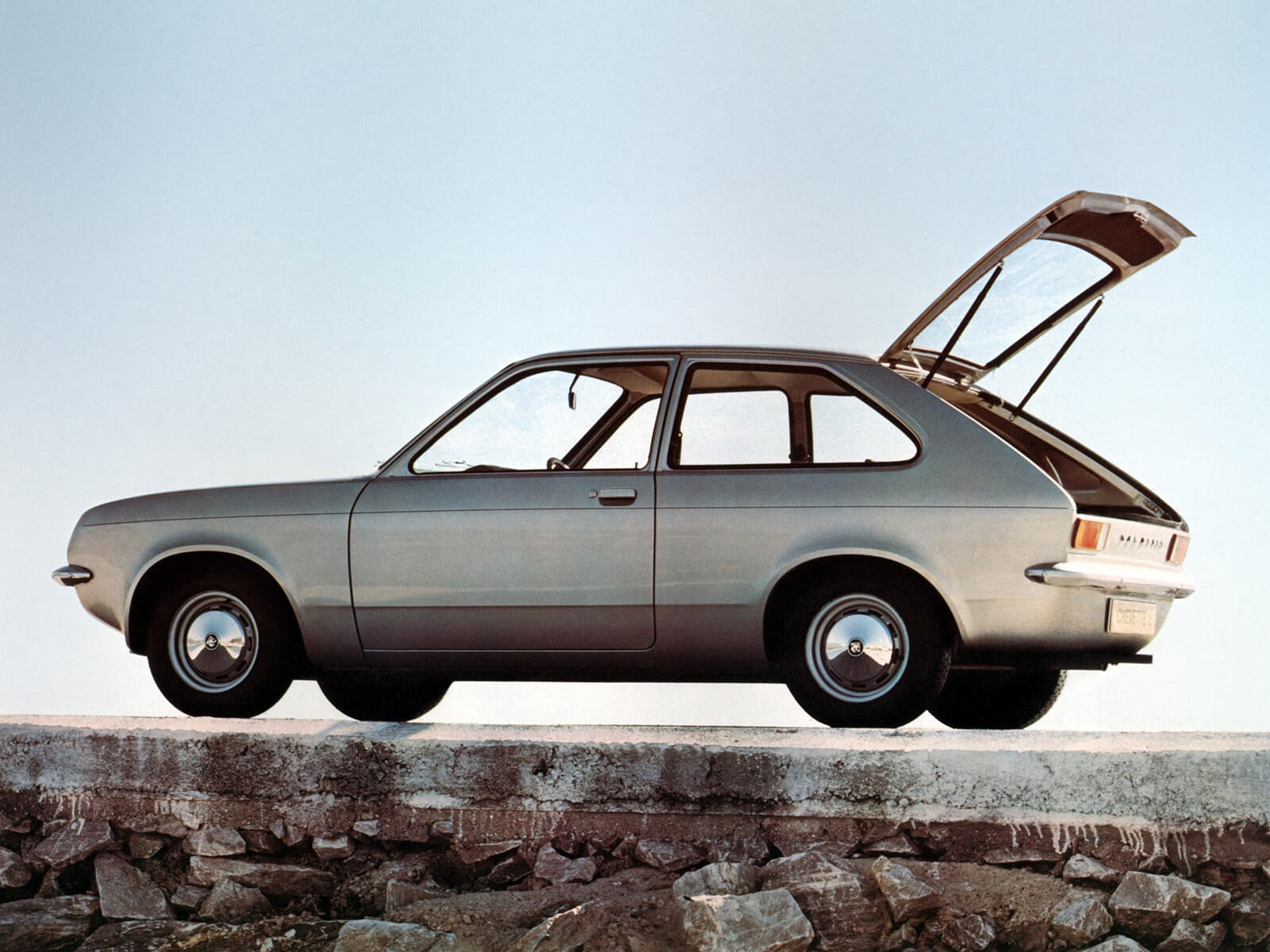 Introduced in 1975 – a year before the all-conquering Ford Fiesta – the Chevette supermini was Vauxhall's first hatchback. From 1975-78 it was the UK's best-selling hatchback, offering value-for-money, economy and practicality.

Also available as an estate, and a two- or four-door saloon, unusually it was real-wheel drive. A total of 415,000 Chevettes were sold in Britain before it went out of production in 1984. 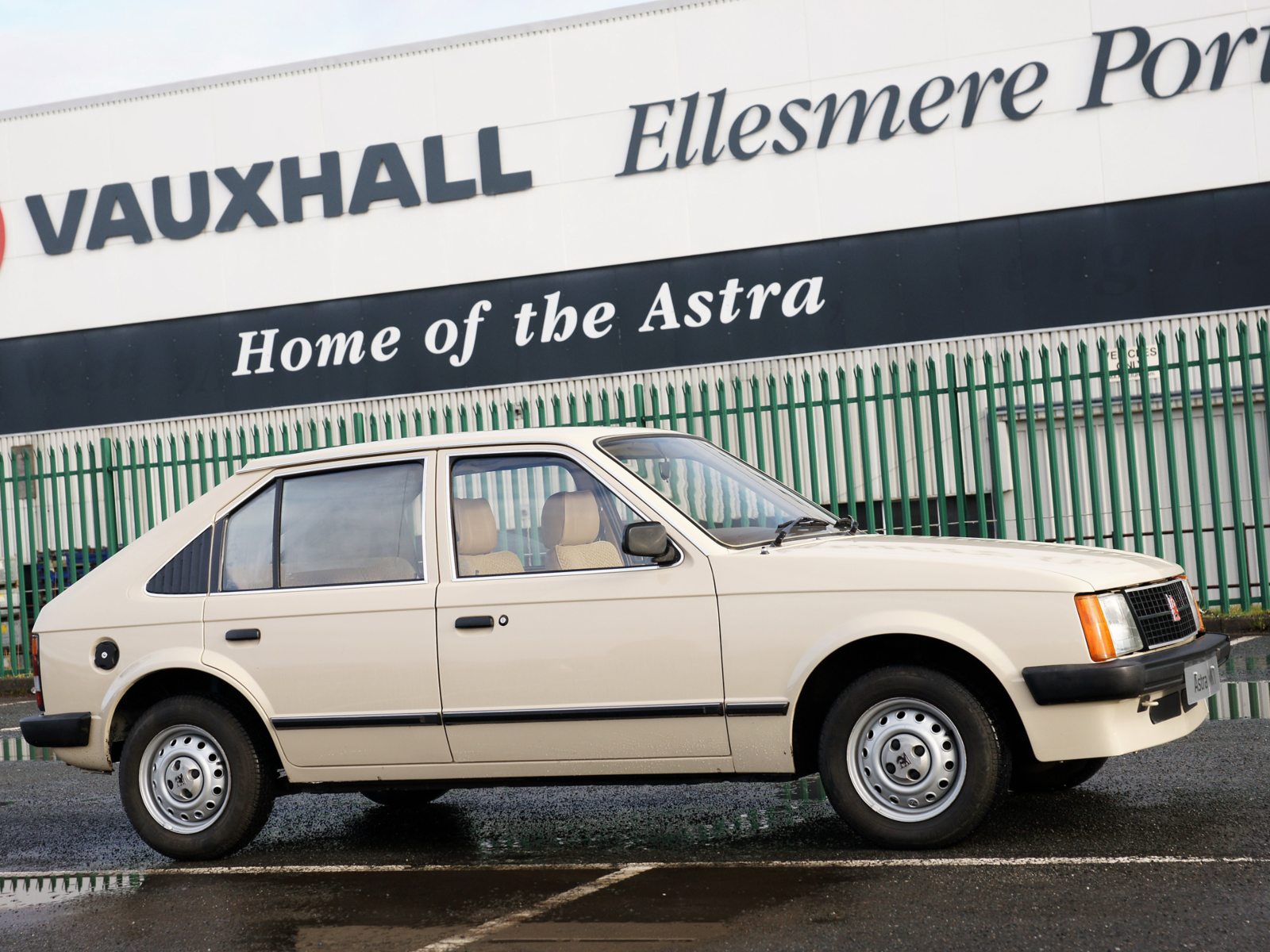 The Mk 1 Vauxhall Astra was introduced in the UK in March 1980. Originally manufactured in Germany, production moved to Vauxhall’s Ellesmere Port plant in 1981.

The first Vauxhall model to feature front-wheel drive, the boxy hatchback replaced the ageing Viva and sold well but was always overshadowed by its arch enemy – the Ford Escort.

Now in its seventh generation, the Astra is better than ever, but sales have slowed. 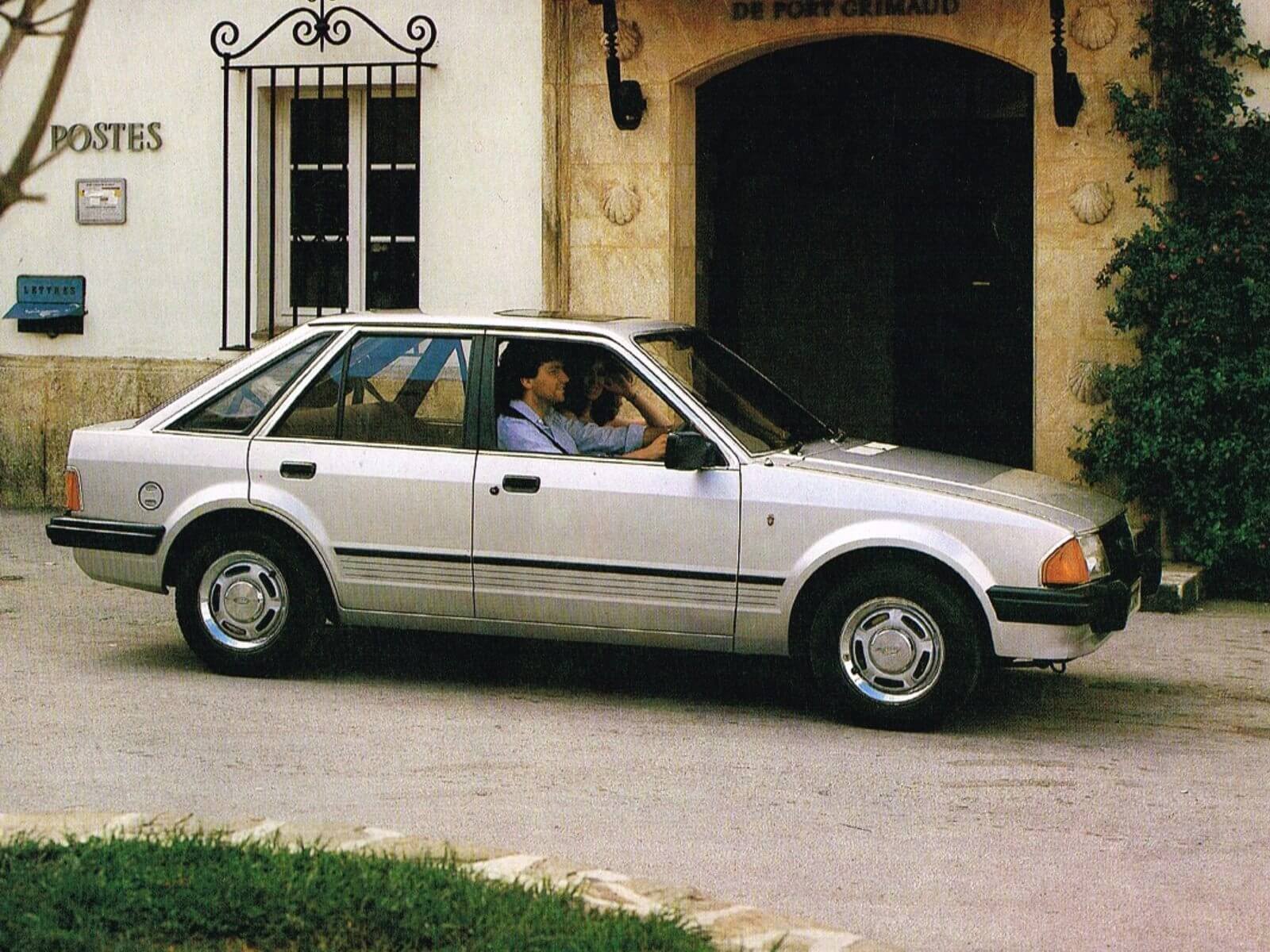 Ford launched the Escort in 1968 as a replacement for the Anglia. Built at Halewood on Merseyside, it became a huge success, but it wasn’t until the third generation (1980-1986) that it acquired a hatchback body style.

The Escort continued in production until 2004 over seven generations. By the end of its life, a massive 4,105,961 had been sold, making it the most popular car in Britain ever. It held the record until 2014 when it was overtaken by the little Fiesta. 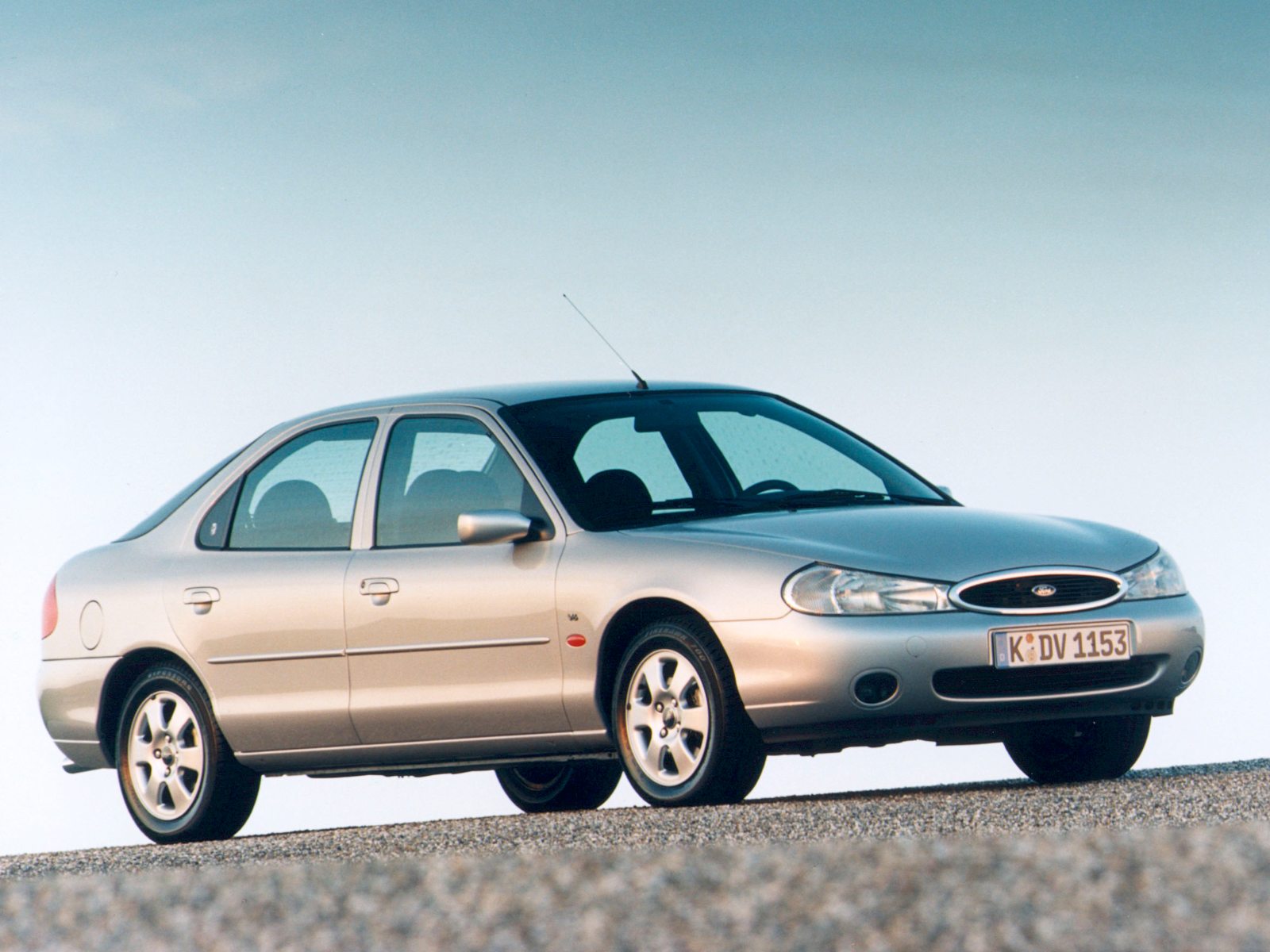 Ford's replacement for the popular Sierra family hatchback was launched in 1993.

Also available as a saloon and estate, the Mondeo won the European Car of the Year title in 1994. Now in its fourth generation, the Mondeo is expected to reach the end of the road in 2022.

Interestingly, the car was even credited with helping Tony Blair win the 1997 election, when he targeted the voter he called “Mondeo Man”. 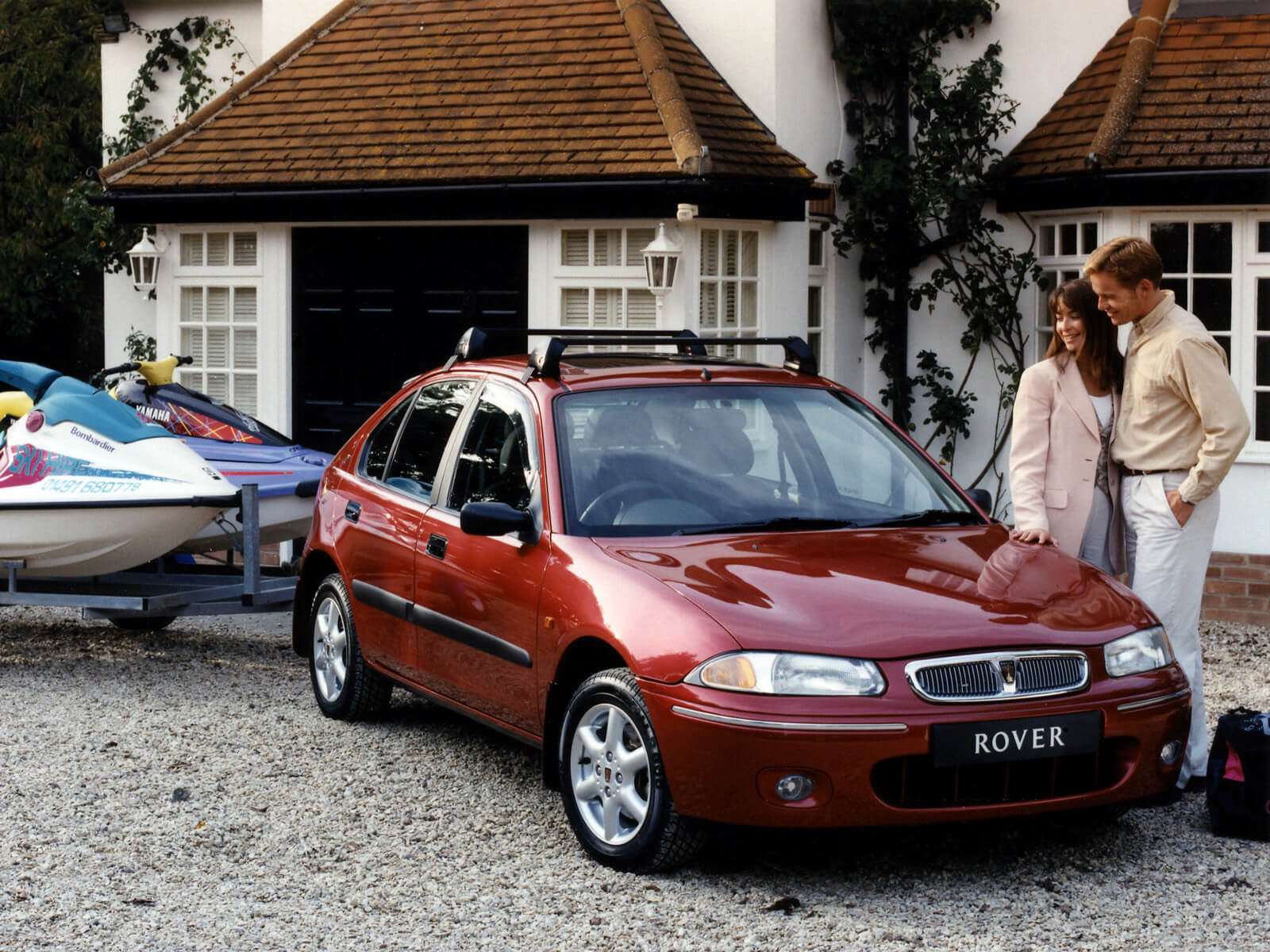 Originally launched in 1984, the Rover 200 was a product of the British company’s relationship with Honda.

The teardrop-shaped Mk 3 (pictured) was introduced in 1995 and became one of the big successes, morphing into the Rover 25 in 1999.

The Rover 200 was Britain's sixth best-selling new car of the 1990s. The model soldiered on until 2005 when Rover (by then MG Rover) finally ceased trading. 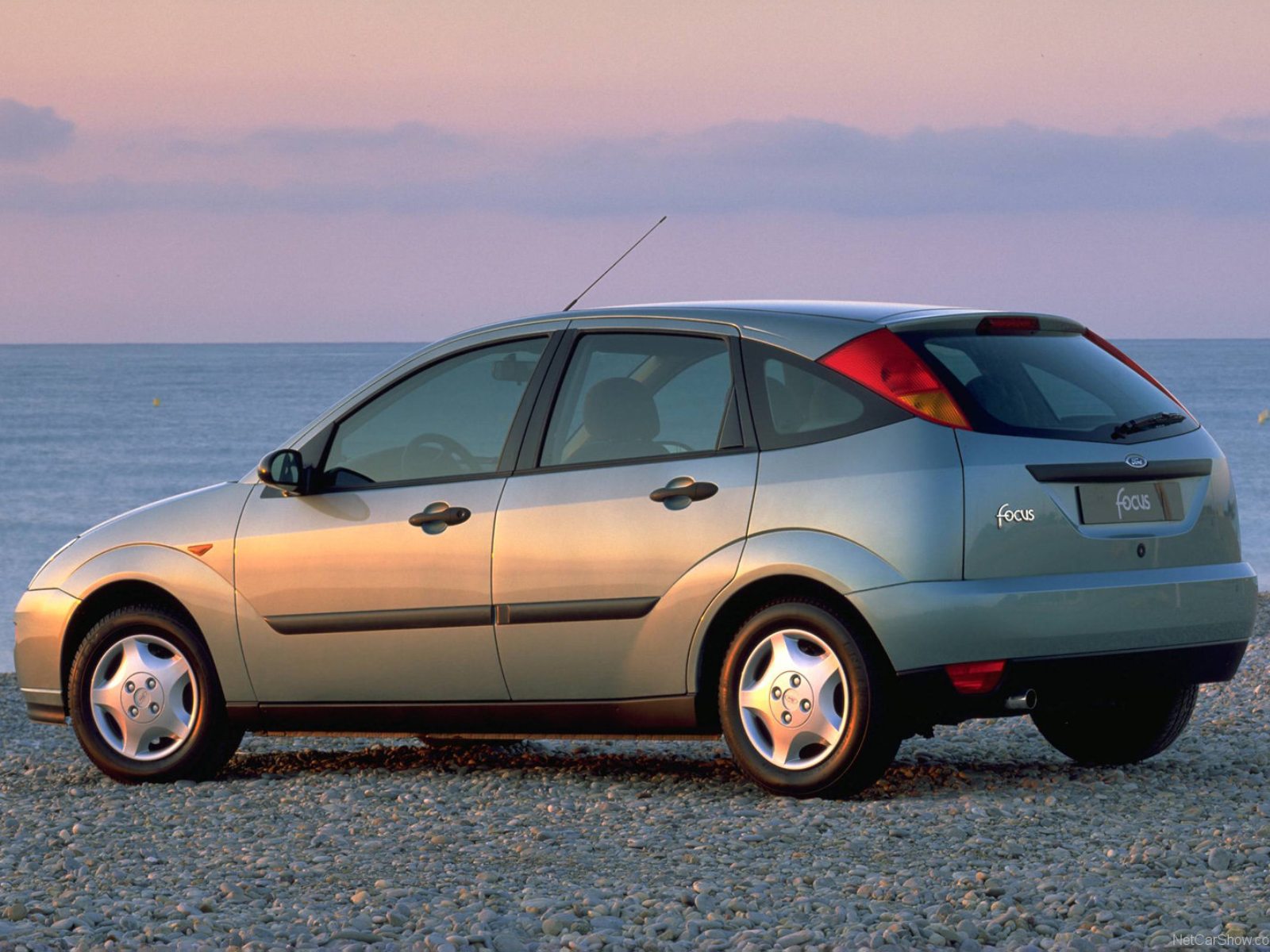 Ford's superb replacement for the popular Ford Escort was launched in 1998 and it was an instant hit.

Affordable, agile and well packaged, its slippery new design couldn’t have been more different and it went on to win the 1999 European Car of the Year award.

The Focus is still selling well and is now in its fourth generation. 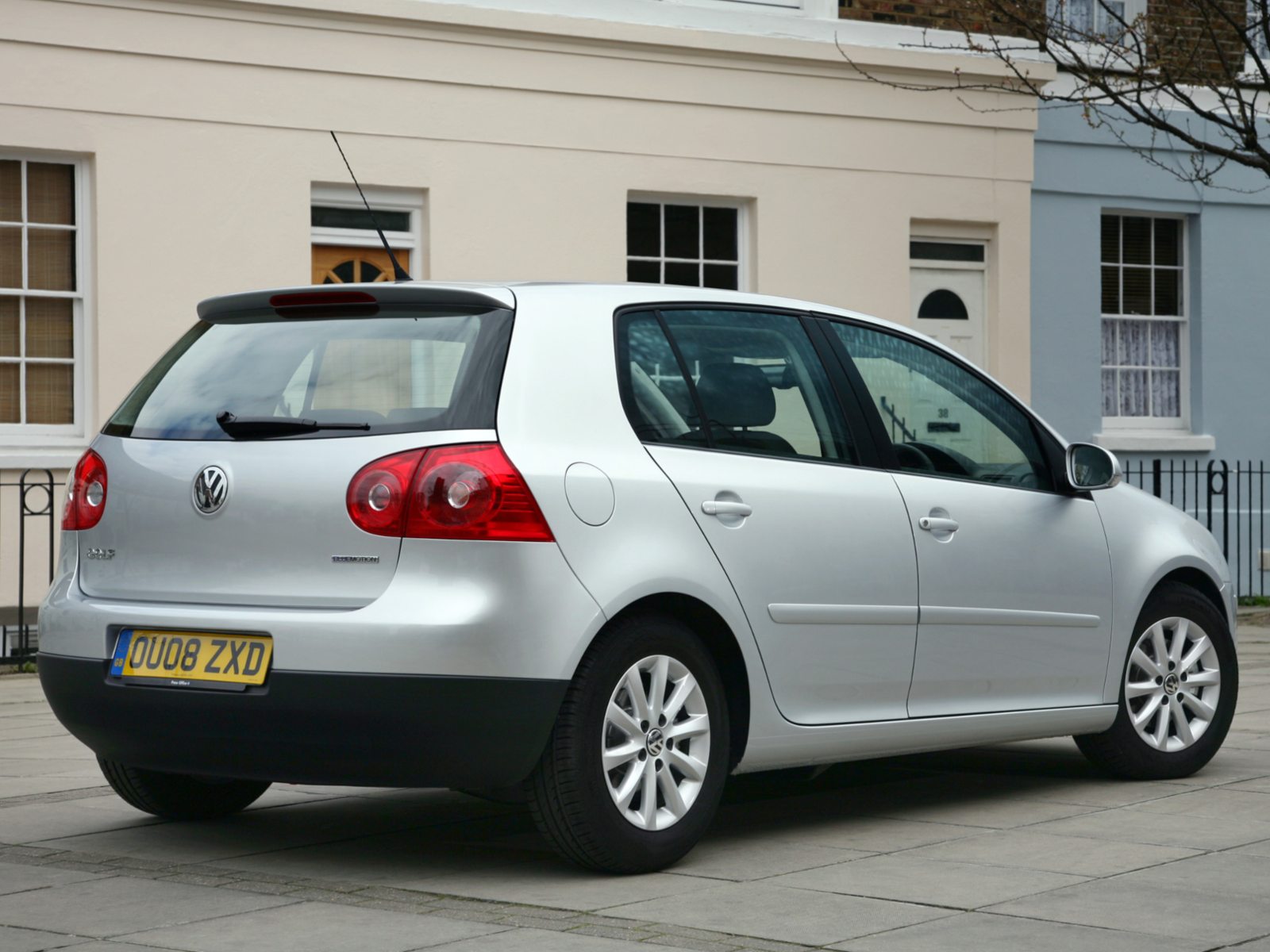 Now in its eighth generation, the Volkswagen Golf is a true people's car. Originally introduced in 1974, the Giorgetto Giugiaro designed modern hatchback made most British family cars of the time look they were from a bygone age.

In 2019 the 35 millionth Golf was produced. At the time, Volkswagen claimed someone somewhere in the world decides to buy a new Golf approximately every 40 seconds. 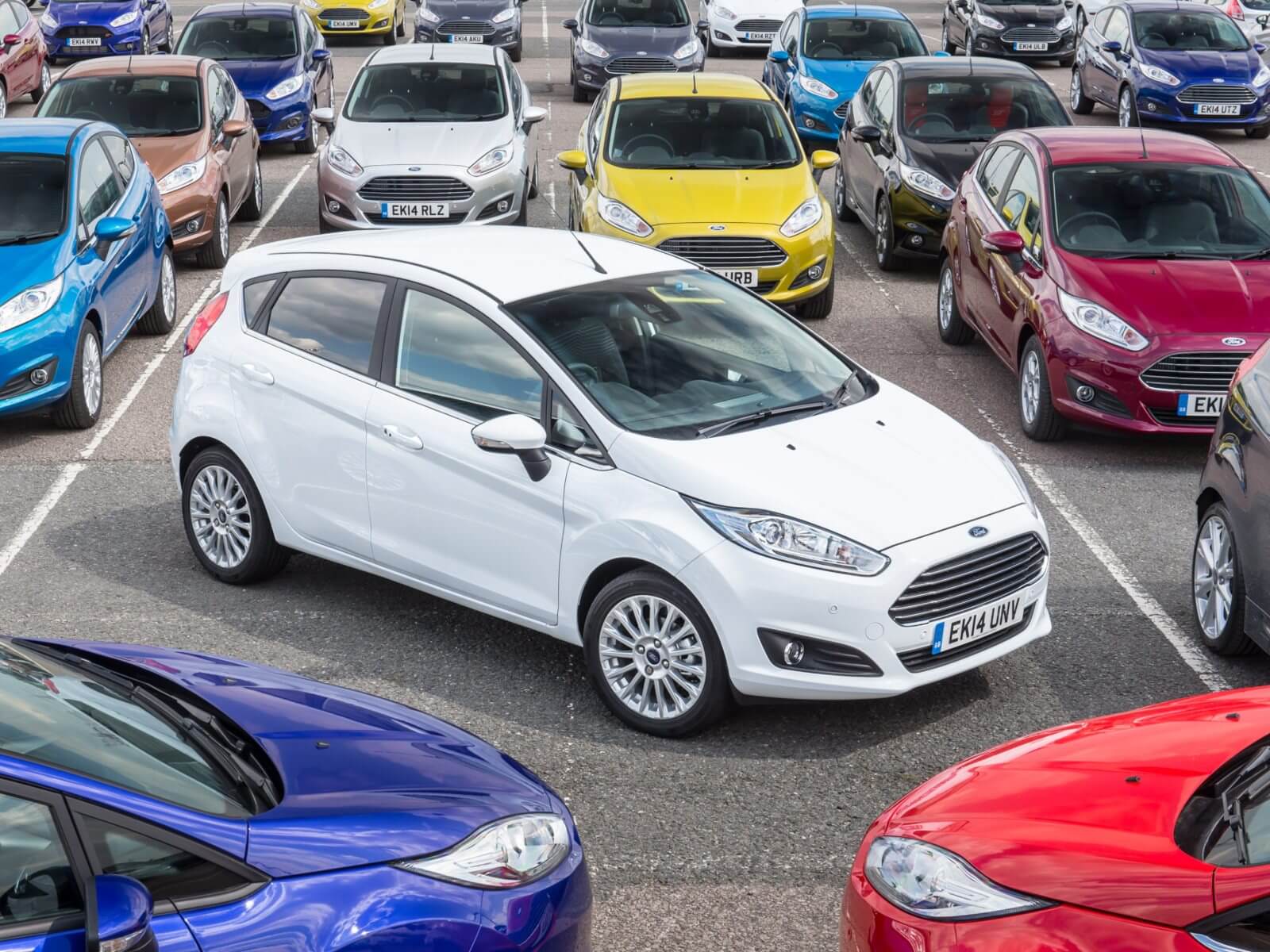 Ford’s first supermini was launched in 1976. Affordable, comfortable and well equipped, the Fiesta has always been one of the most engaging cars in its class to drive.

In the 2010s, it dominated the UK market – outselling other models for 12 successive years until 2020.

Now in its seventh generation model, the Fiesta officially became the best-selling car of all time in Britain in 2014 with 4,115,000 sales over 38 years. 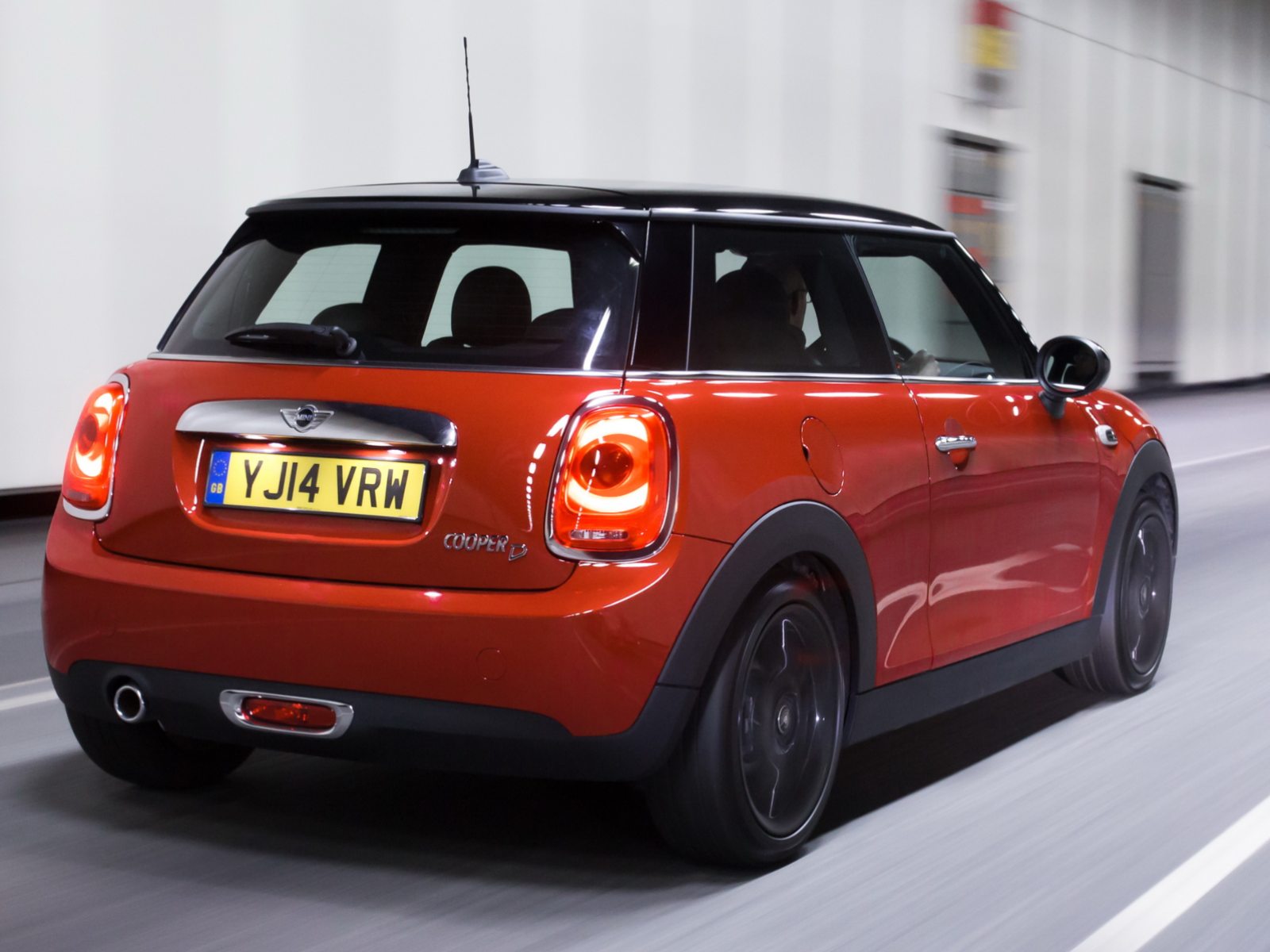 The first hatchback MINI was introduced in 2000 by new owners BMW to replace the original Mini after 41 years of production.

Even though it was bigger, it was still true to the quirky, fun-to-drive, well-packaged concept of its iconic predecessor.

Retro cool and also available as a five-door, the MINI Hatch is built at Cowley, Oxford. The second generation was launched in 2006 and the third in 2014. 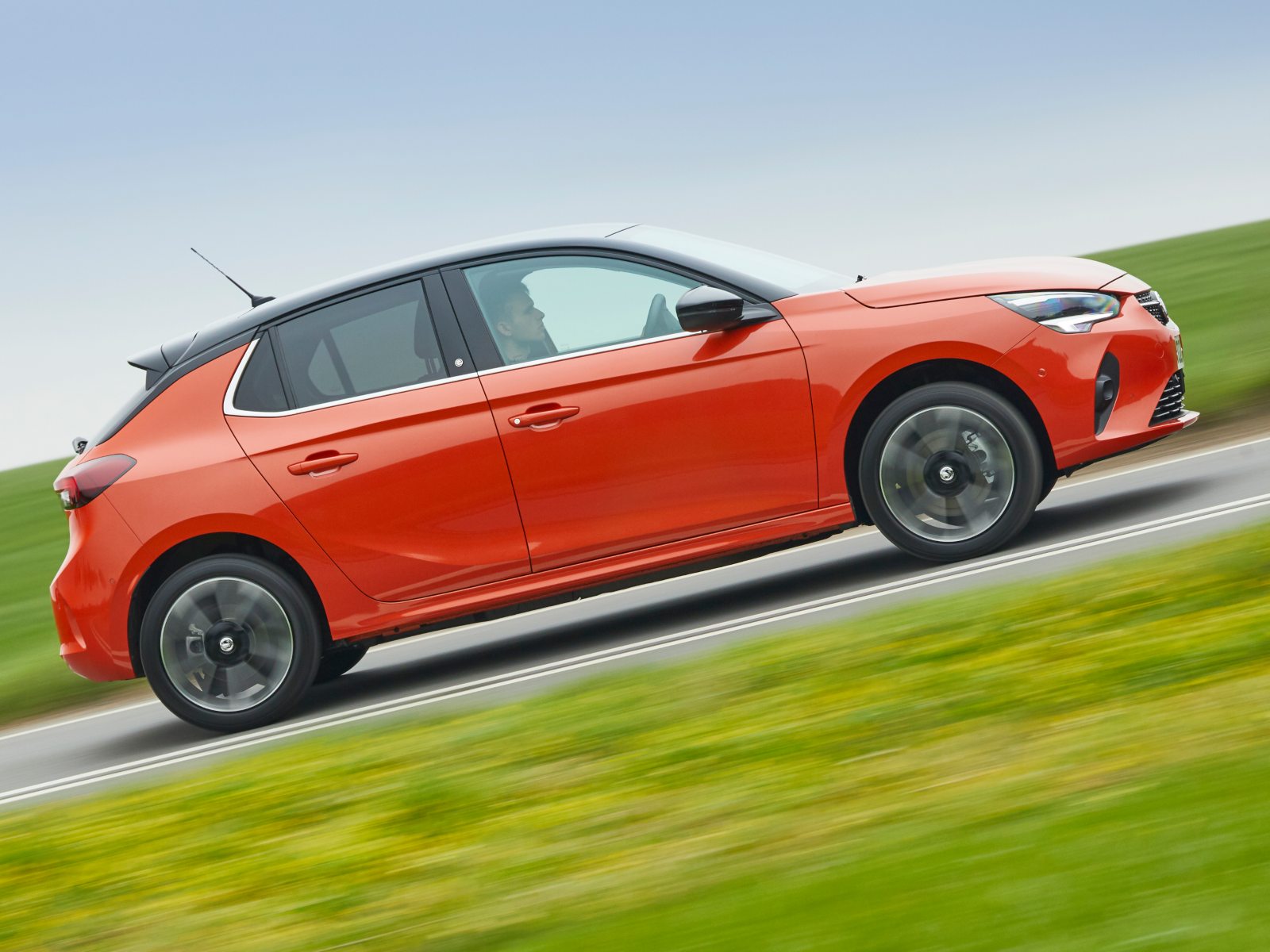 The fifth generation of Vauxhall's popular supermini is the best ever and is proving to be strong opposition to the Ford Fiesta at the top of the UK sales charts.

Good looking, spacious and easy to drive, it's available with a choice of petrol and diesel engines, plus an electric-only model (badged Corsa-e), making it a fantastic small family hatchback choice. 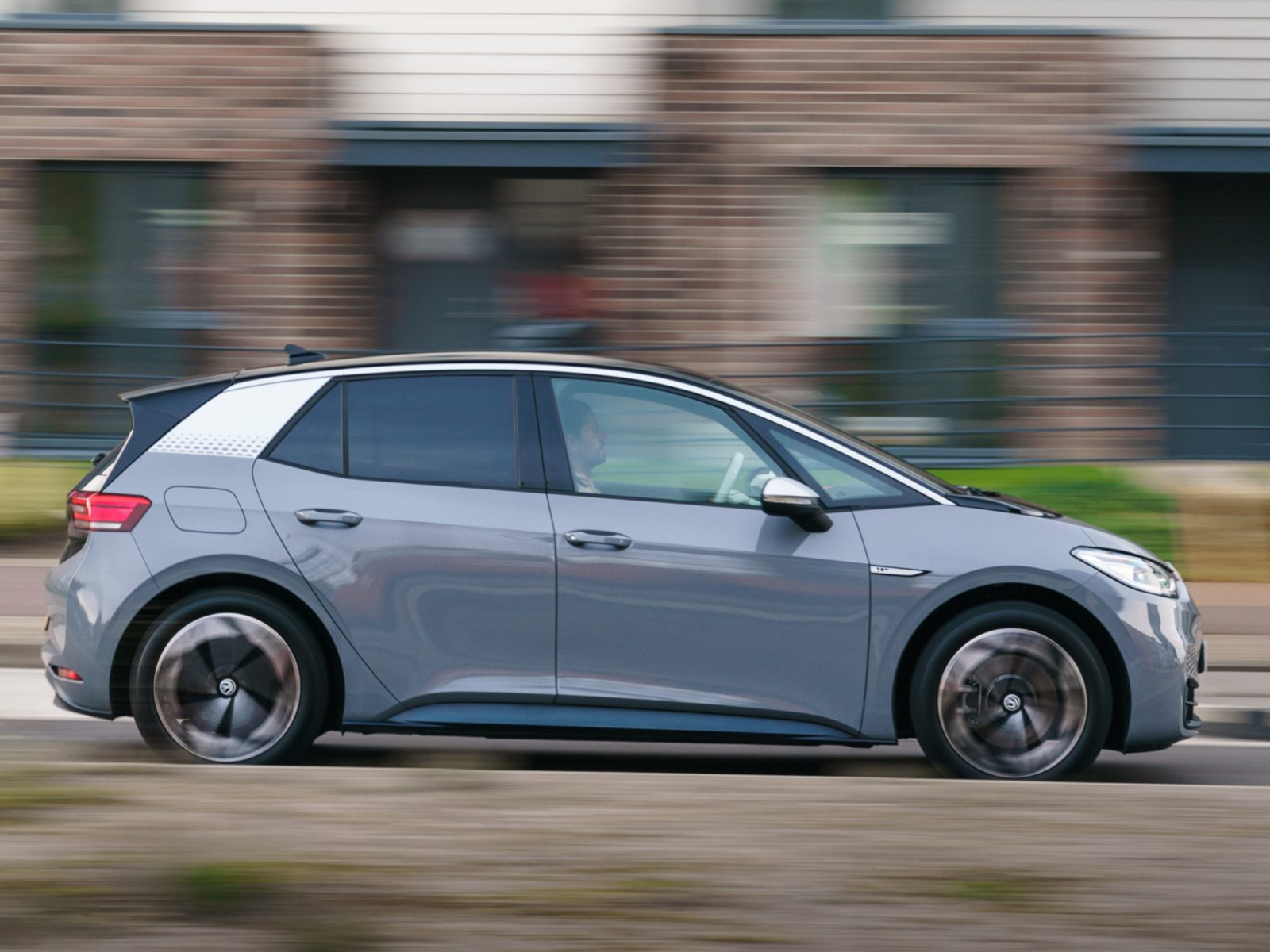 Slightly shorter, yet wider and taller than the eighth-generation Golf, it has a futuristic look and offers plenty of space inside and a generous boot capacity.

With a claimed range of up to 336 miles, it's proof positive that the family hatchback has entered a new 100% electric zero emissions era.

Most popular cars of the 1960s