Tomorrow’s world: a glimpse into the future of motoring

Clever, connected and carbon neutral – how cars and the way we drive them will evolve

Looking into a crystal ball and making an educated guess about how technology and changing habits will transform our everyday lives is a tough call.

If recent events have taught us anything, it’s how suddenly everything can get thrown up in the air.

Before the pandemic the new car market was booming, then came the nightmare of factory shutdowns and closed dealerships.

Just when the industry was getting back into gear, another unforeseen problem emerged - production was hit by a global shortage of semiconductor computer chips, which are used in everything from parking sensors to safety systems.

One of the few certainties here in the UK is that the sale of new petrol and diesel cars will be banned in 2030, which means electric vehicles (EVs) will dominate our roads.

The reason we're transitioning from ICE (Internal Combustion Engine) cars to zero emissions EVs is because polluting cars and vans are responsible for around a fifth of all carbon emissions in the UK, according to Greenpeace.

Not only will a carbon neutral world help us meet our climate targets, but it will also dramatically improve air quality and our health, because as many as 40,000 deaths a year in the UK are linked to pollution. 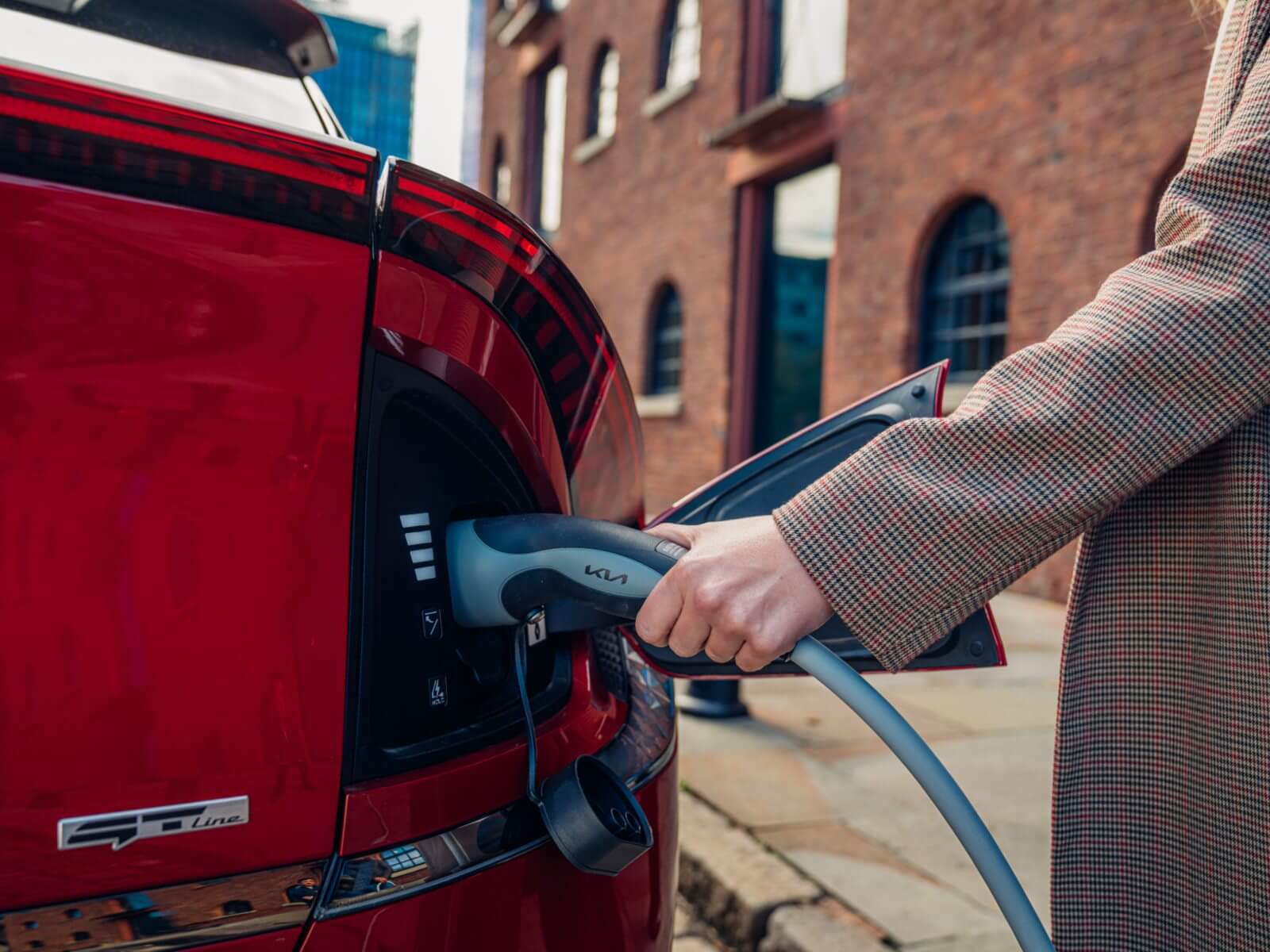 Sales of electric cars are booming with 190,727 new EVs registered in 2021, according to the SMMT (Society of Motor Manufacturers and Traders) – more than the previous five years combined.

However, some manufacturers (eg Toyota and Hyundai) have not given up on hydrogen fuel cell cars, but the infrastructure is minimal, and FCEVs are even more expensive to buy than electric cars.

Many experts believe hydrogen technology is the only viable carbon-free solution for long-distance trucking.

That said, Vauxhall - which is currently the biggest producer of pure electric vans in the UK - has also begun producing the Vivaro-e Hydrogen van with a 249-mile range.

For now, EVs have won the day and all manufacturers are phasing out ICE cars, but what about hybrids?

Some hybrids have been given a stay of execution until 2035 - most probably plug-in hybrids which can travel in pure electric mode. The latest generation of PHEVs offer as many as 70 miles of EV motoring.

As well as ever more futuristic designs, we can also expect the cars of the future to be increasingly sustainable, incorporating recycled materials and powered by batteries that can be recycled or have a ”second life” providing energy storage, for instance.

End of the road for ICE?

So, what about the non-electric cars we are driving today? Will they suddenly become obsolete in 2030? The simple answer is no - for now - because the ban only affects all new cars sold, but no-one knows what will happen in the future.

The reality is that there may come a point when the use of ICE cars will either be banned or limited, or they will simply become uneconomic and impracticable to run because of a blend of rocketing fuel costs, scarcity of traditional filling stations, ultra low emission zones and high road tax.

The cars we are driving today will become the equivalent of classic cars or second cars, while EVs will be daily drivers.

Hydrogen fuel cell double-decker buses are already on UK roads, and we can expect the rollout to continue nationally, while our rail network will also have to be fully electrified, so greener public transport should always be an option.

Other personal mobility options will include ride sharing (where two or more people share a car and travel together towards a common destination) and car sharing schemes (which give members access to vehicles in return for annual or usage fees).

Meanwhile, various companies are launching flying cars, including the Aeromobil, AirCar and Pal-V Liberty. Unfortunately, most are still powered by internal combustion engines, so even if the concept does take off, they may have a short lifespan.

To buy or lease?

The way we buy cars has changed radically over the past decade. These days most new vehicles are "bought" using car finance deals such as PCP (Personal Contract Purchase), which is more like leasing.

Rather than paying for a car upfront and owning it, PCP gives you the option to pay an initial deposit, followed by fixed regular monthly payments. When your repayments are finished, you have the option to either pay a lump sum to own it, hand the car back, or exchange it for a new one using any equity to go towards another PCP finance deal.

Other traditional types of car financing are still popular, such as bank or building society loans, and HP (Hire Purchase), which all allow you to buy a car outright without having to pay the whole amount in one go. And of course, you can still pay by cash or a bank transfer, though these types of purchases are more common in the used car sector.

Finally, PCH (Personal Contract Hire) is becoming mainstream too. It’s a type of long-term rental with manageable monthly payments, but unlike PCP, there’s no option to buy the car at the end of the term. 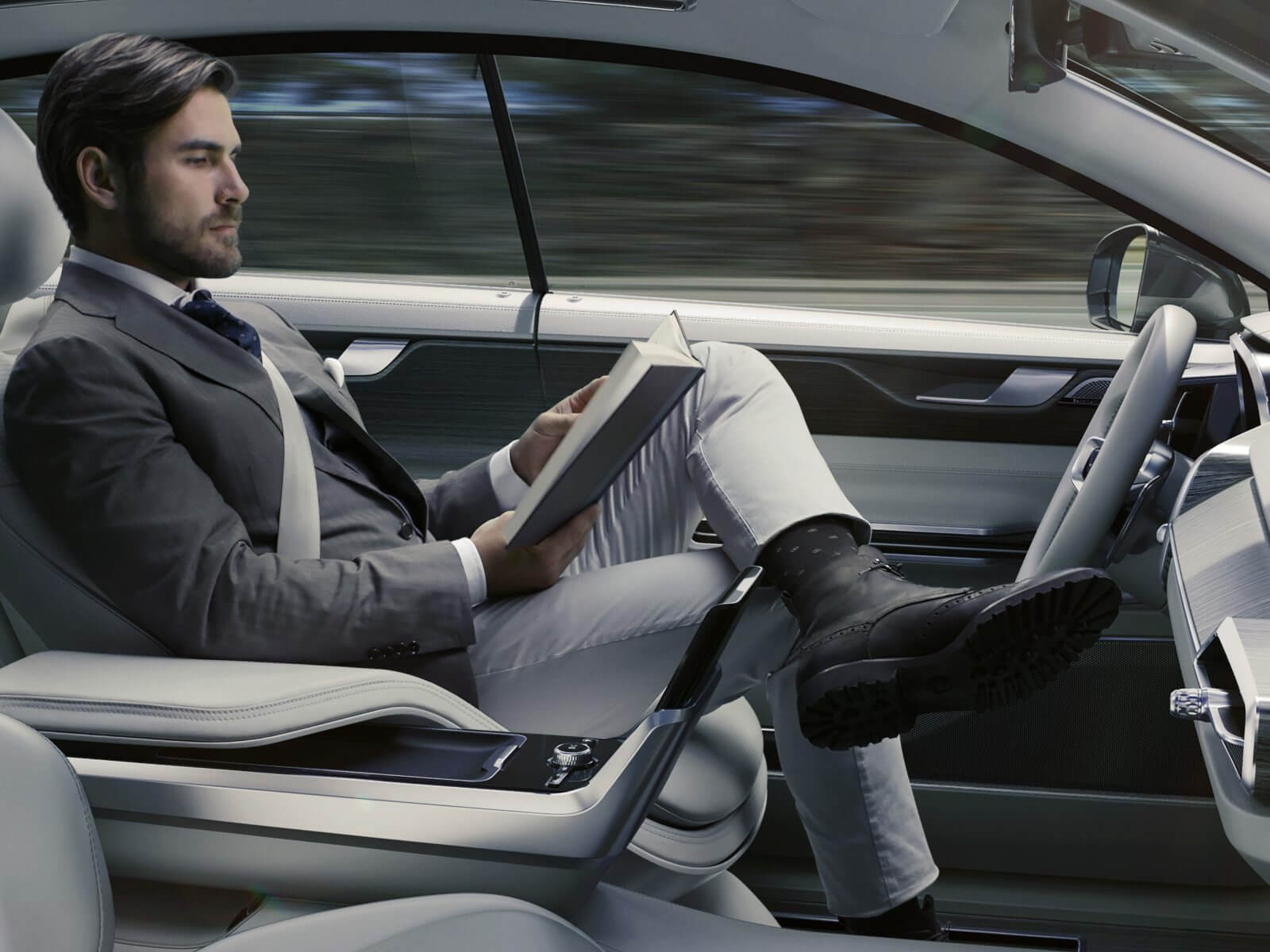 It's been talked about for years, but many doubt whether we will ever see fully autonomous vehicles on our roads.

There are five levels of autonomy and most new cars are now available with Level 2 features, such as lane-keeping assistance and adaptive cruise control systems.

Level 3 is a big step and could become legal on UK roads in 2022. You'd be able to take your eyes off the road and your hands off the steering wheel, but you must be able to take back control immediately after a warning.

Cars that require no human interaction (Level 5) are a long way off. Maybe never.

The main difference between Level 5 and Level 4 autonomy is that the latter can drive the vehicle under limited conditions, and work only when those conditions are met, while in the former a vehicle can drive itself under all conditions and pretty much everywhere.

As well as being greener (because they are driven more efficiently), it's argued that autonomous vehicles could improve road safety, saving thousands of lives a year. Why? Because human error is the single largest cause of road accidents.

Self-driving technology won't just apply to cars. Just as drones and robots are already used to deliver shopping and takeaways, driverless shuttles and road vehicles will move people and goods. 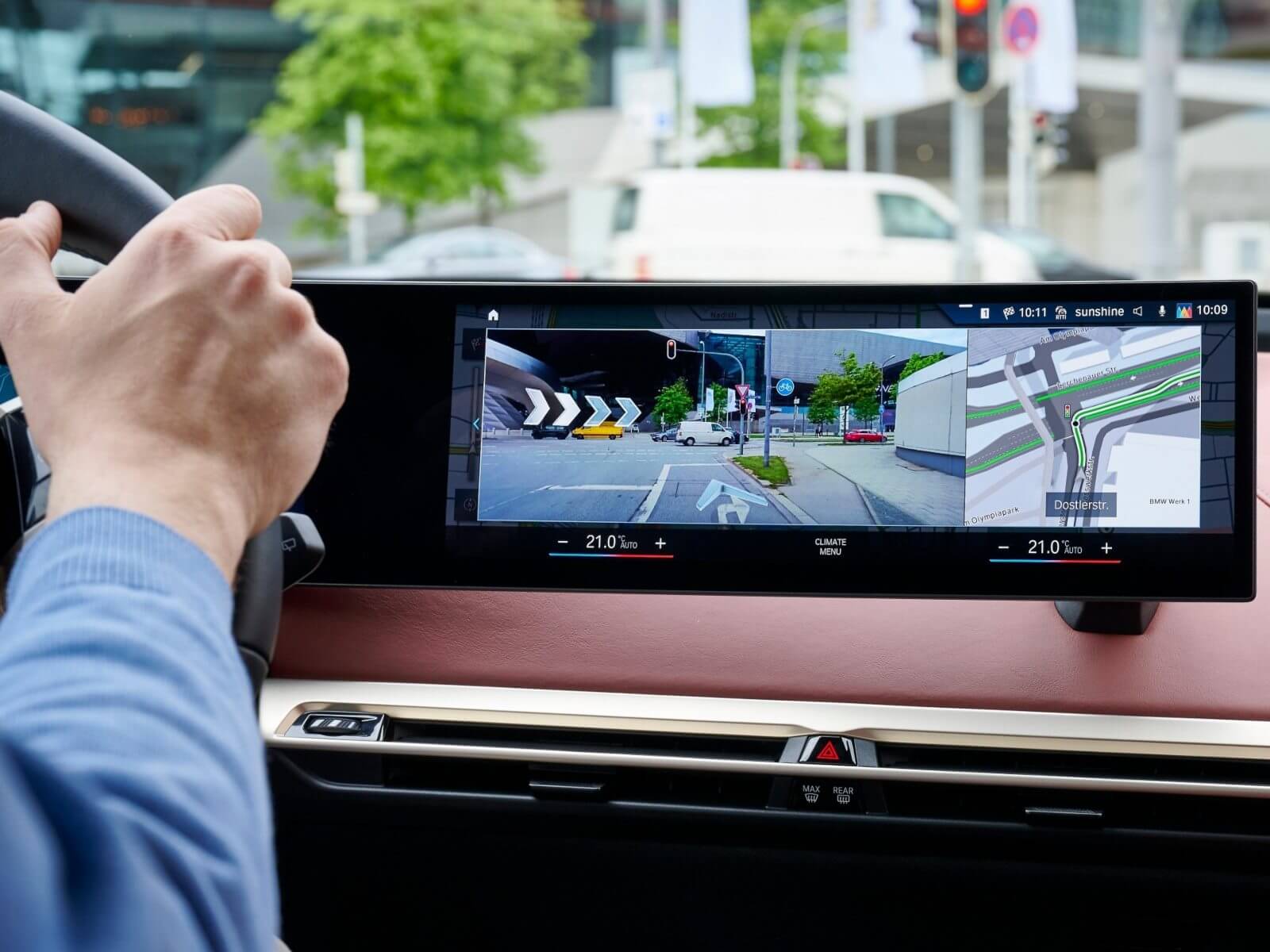