Severe weather affecting our Canadian office means that it may take us longer than normal to answer. We apologise for any inconvenience.

If you’re a new customer, you can get a quote online at any time. Existing insurance customers can log into MyAccount, or our Travel portal.

If you need to register a new claim, you can do so online via our Make a Claim page.

Driving lessons and tests: buckle up for the ‘new normal’

As UK regions ease out of lockdown, driving lessons and tests are back on the agenda for thousands of people keen to get on the road

However, both lessons and tests were suspended after the lockdown was announced on 23 March to help prevent the spread of Coronavirus, and the impact was dramatic.

Since the announcement that driving lessons and theory tests will resume (starting with England on 4 July), followed by practical tests (22 July), an extraordinary amount of pent-up demand has been released.

The AA Driving School, which also manages the British School of Motoring, reported an increase of more than 500% in demand for lessons, while more than 10,000 would-be learners had already joined the waiting list for driving lessons during lockdown.

What’s more, the school is predicting a steady demand for lessons over the coming months.

The week commencing 6 July also saw a record number of enquiries and bookings at Bill Plant Driving School with web enquiries peaking on 6 July – four times the number of learn-to-drive requests than a typical July week in 2019.

Demand didn't show any signs of slowing with the weekly enquiries over double the amount of a regular week in 2019.

“It is great that thousands of pupils are quickly back into the swing of driving lessons and not letting any of the new measures halt their learning,” said Tom Hixon, Head of Instructor Support, at Bill Plant Driving School.

Additionally, provisional licence application data for June shows 141,511 new licences compared to 85,716 for the same month last year – another good indication that demand is rebounding after the COVID-19 lockdown.

Instructors and students will have to become accustomed to new rules put in place to curb the spread of Coronavirus and keep both parties safe.

Gareth Llewellyn, DVSA chief executive, said: "It has been vital that lessons and tests only resume when safe to do so and in line with the government’s advice."

Government guidance is clear for driving test centres and examiners, but advice for driving schools is open to more interpretation.

Driving lesson and test safety measures are likely to include the following:

The National Associations Strategic Partnership, a representative body focused on promoting the interests of Approved Driving Instructors (ADIs), has released its own detailed advice for instructors, but it’s well worth reading if you're a pupil too. 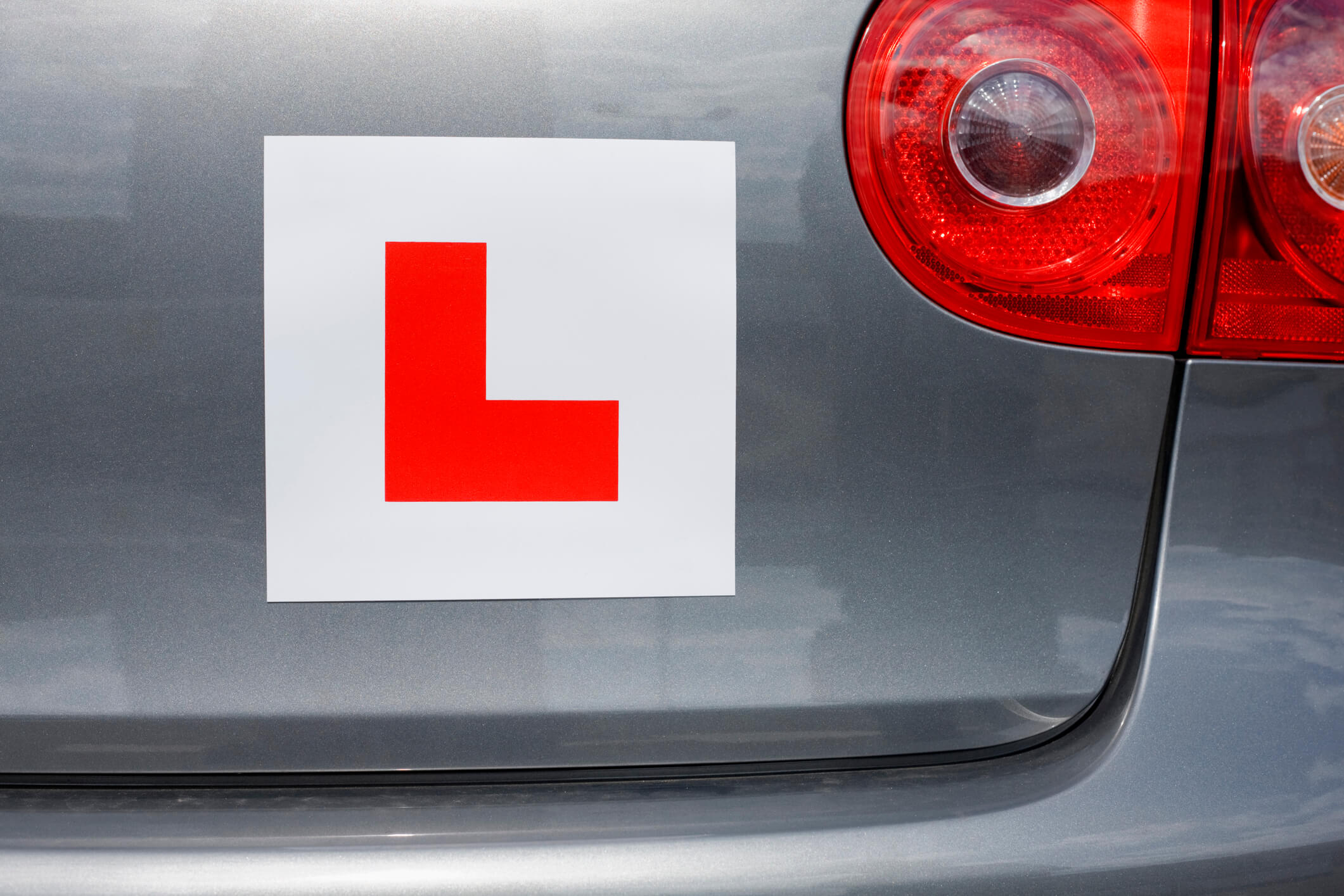 Judging by the feedback from driving schools, there's been no shortage of people signing up for lessons, even with the restrictions. Indeed, it seems that being able to transport yourself safely from A to B has become more important than ever for some.

Take Olivia, aged 15, from Staffordshire, who’s having lessons at Young Driver – the biggest driving school for under 17s in the UK – which enables young people to become confident, better drivers at more than 70 private venues.

"I was a little bit nervous about what a driving lesson would be like due to Coronavirus, but Young Driver made the lesson as fun and useful as always," said Olivia.

"Both the instructor and I wore masks and everything was cleaned and hands sanitised. It's really nice to be able to get back to doing something I enjoyed before lockdown began and I'm looking forward to my next lesson!"

However, inevitably the safety measures and risk may have put off some aspiring drivers – especially people with health conditions, pregnant women and senior citizens.

“Learning to drive is an individual choice and there may be some people who don’t want to prioritise lessons right now,” said Ellie Rendell of the AA Driving School.

“For instance, some learners who live with someone who is shielding may not choose to take lessons at this time.

“Anecdotal feedback from instructors suggests that pupils have not been put off by the unprecedented situation and are confident with our safety measures and guidance. Once the pupils get used to wearing a mask, the rest is plain sailing.”

The DVSA is introducing a new priority system for driving tests which will see those who have been waiting the longest offered a test first, while new learner drivers will have to wait longer.

Students will receive an email asking them to go online and choose a preferred date and time.

However, it "might take several weeks" to get an email and it will depend on when the test was originally scheduled.

In order to ease the backlog, you can’t currently book a new driving test if you didn’t have one booked before lockdown.

As well as the learner drivers who will need to take refresher sessions to catch up after lockdown, it's been estimated that tens of thousands of theory tests expired during lockdown when only key workers were able to sit their practical test.

As you need to have passed a theory test in the last two years to be able to book most types of driving tests, many students will have to fork out for new theory test certificates.

The DVSA says legally a theory test certificate cannot be extended in any circumstances, so sadly you’ll need to book and pay to take another theory test if you fall into this category.

However, in Northern Ireland, it's been announced that learner drivers with a theory test certificate that expires between 1 March and 31 October 2020 will get an extension of eight months.

MOTs and driving tests to be reintroduced

Learning to drive: everything you need to know

Learning to drive: how to calm driving test nerves