Whether you're on a tight budget or can afford to splash the cash on a new kid on the block with big kerb appeal, there's a crossover here for you

The quirky Nissan Juke kicked off the craze for small, rugged-looking SUVs in 2010 – now they're all the rage and we're spoilt for choice.

With their raised ride height, commanding driving position and economical engines, some compact crossovers even have four-wheel drive and an off-road ability.

All the cars in our list start at around £20,000 – and there's everything from current bestsellers to hybrid and electric newcomers packed with tech.

We only have space for 10 of the best, which is a shame because there are so many good crossovers in this class. It was tough to lose the likes of the Suzuki Vitara, Dacia Duster, SsangYong Tivoli, Seat Arona, Citroen C3 Aircross, Skoda Kamiq and the 100% electric Mazda MX-30. 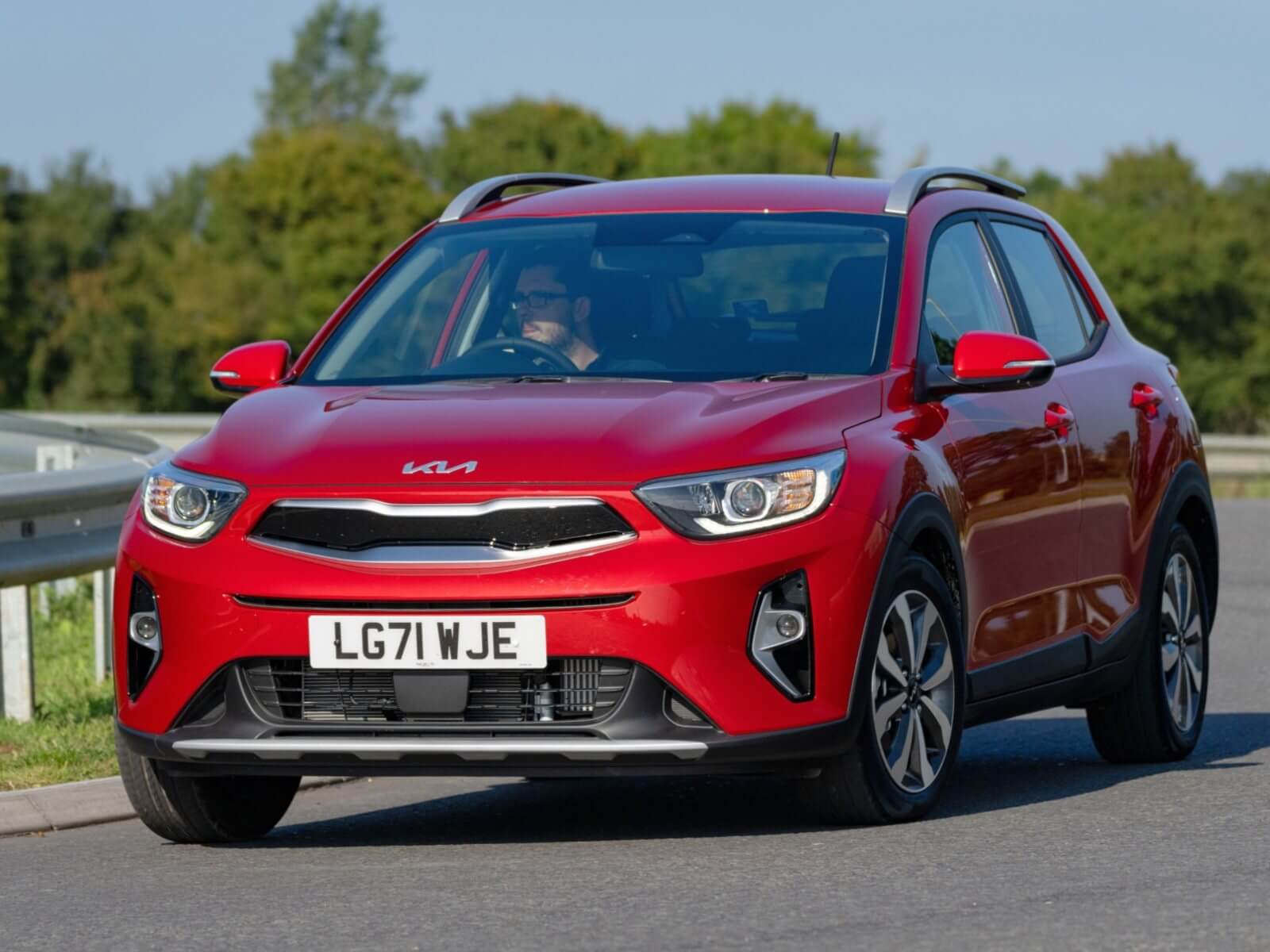 Good looking, generously equipped, well built and easy to drive, the Stonic is great value and deserves to be on any compact crossover shortlist. 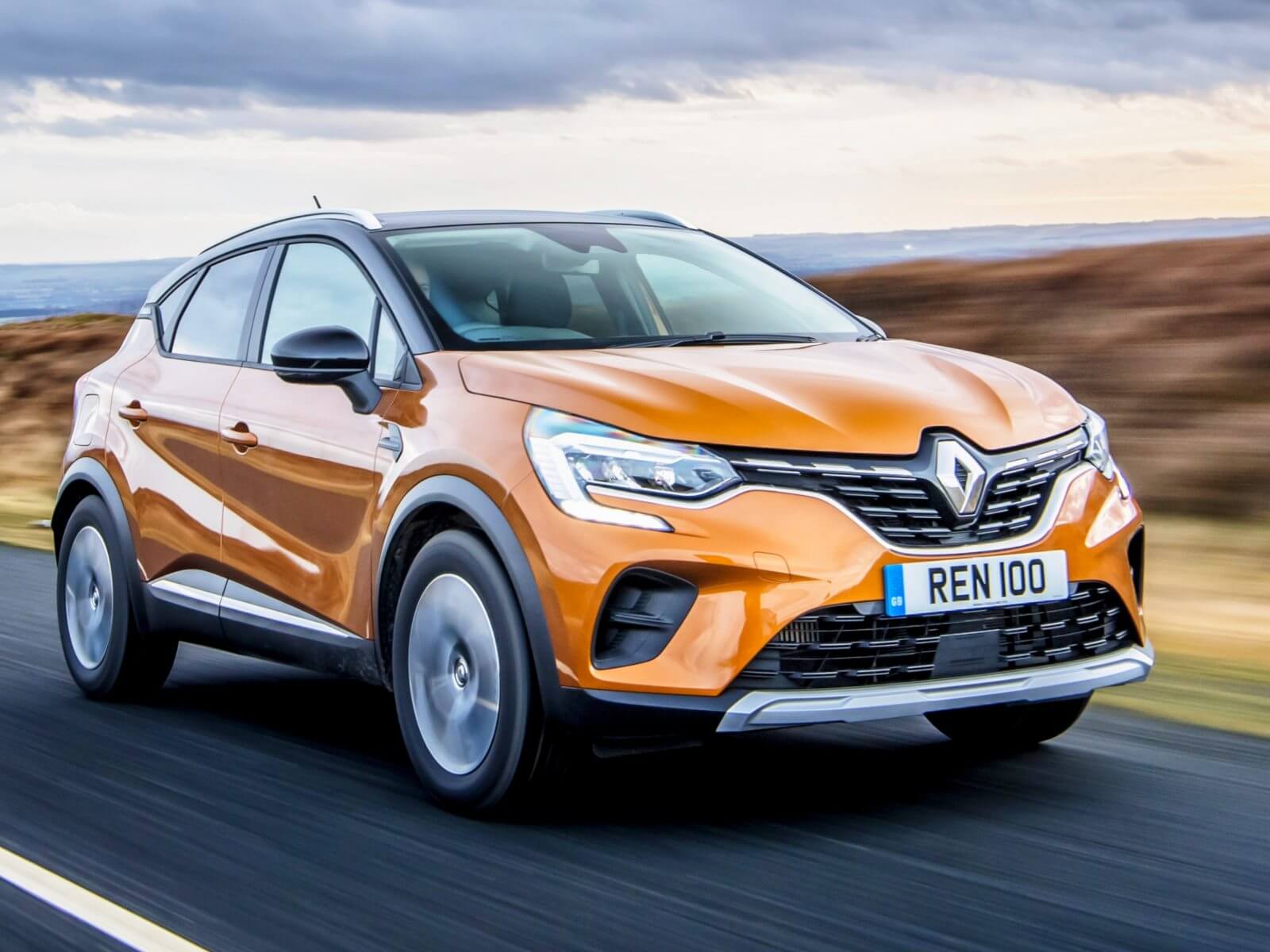 Stylish, comfortable and safe, there's enough space for the family in the latest Captur and it comes with Renault’s five-year/100,000-mile warranty.

Available with a range of efficient petrol and diesel engines, we'd recommend the new plug-in hybrid (badged E-tech) version which offers up to 31 miles of pure electric range and a potential 188.3 mpg, plus CO2 emissions of just 35g/km. 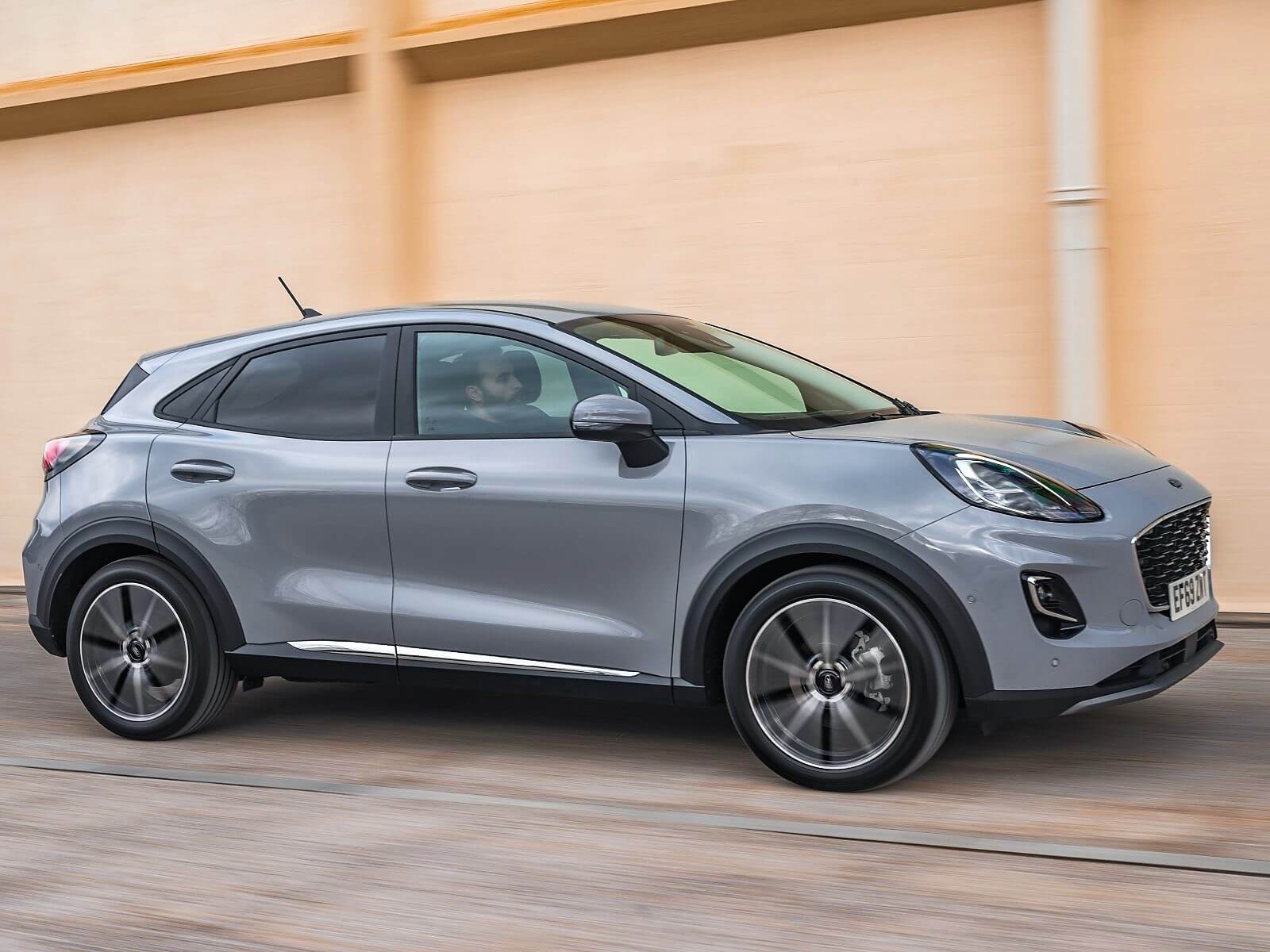 The car that shook up the crossover sector in 2021 is now one of the UK's biggest sellers. Refreshingly different from a styling perspective, it's entertaining to drive, refined, economical, well-equipped and cleverly packaged. 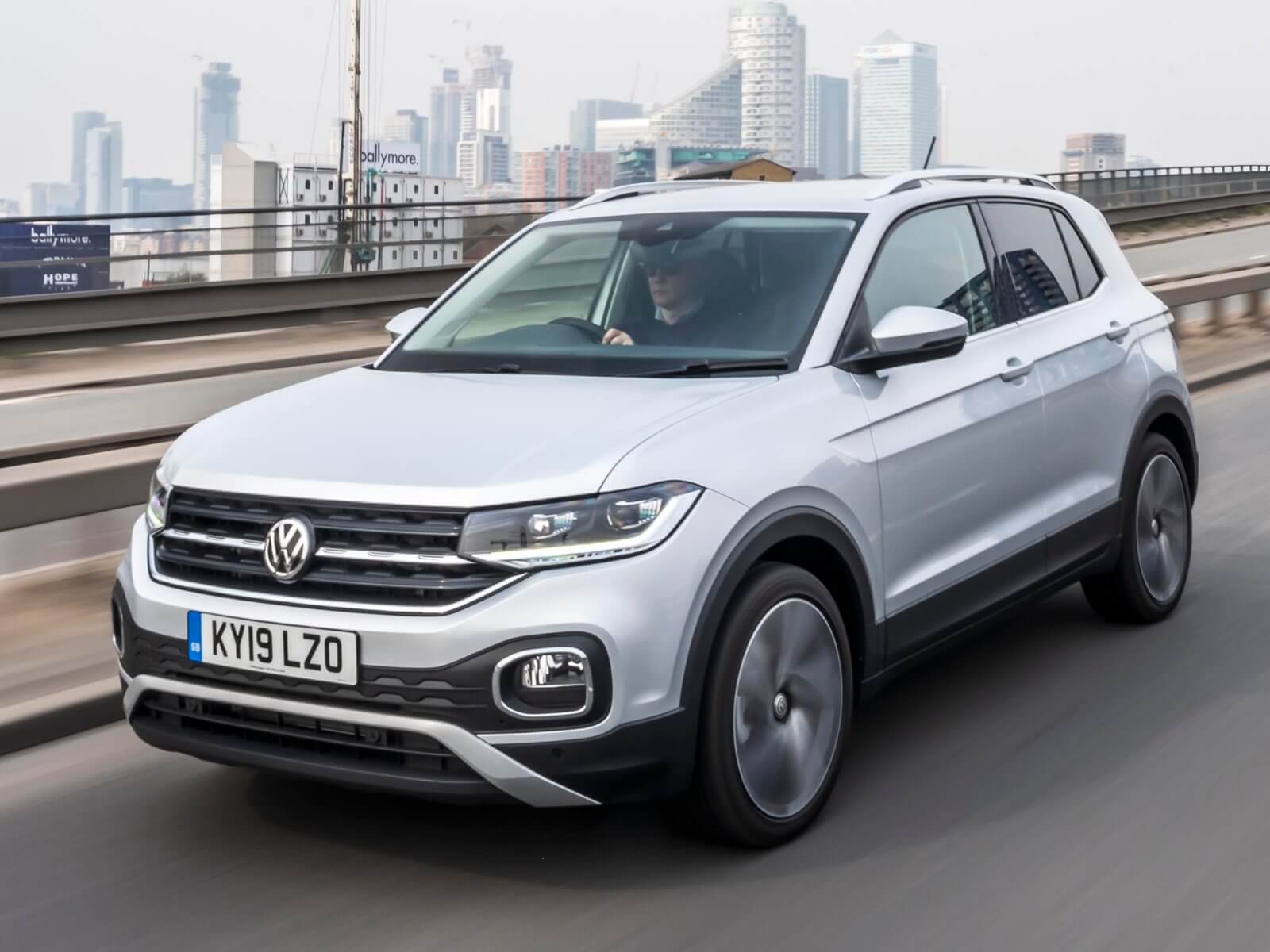 Volkswagen's smallest SUV drives well and is more spacious than it looks. There’s a choice of economical 1.0-litre and 1.5-litre petrol engines and it's also well equipped. However, it’s not quite as plush inside as we've come to expect from VWs. 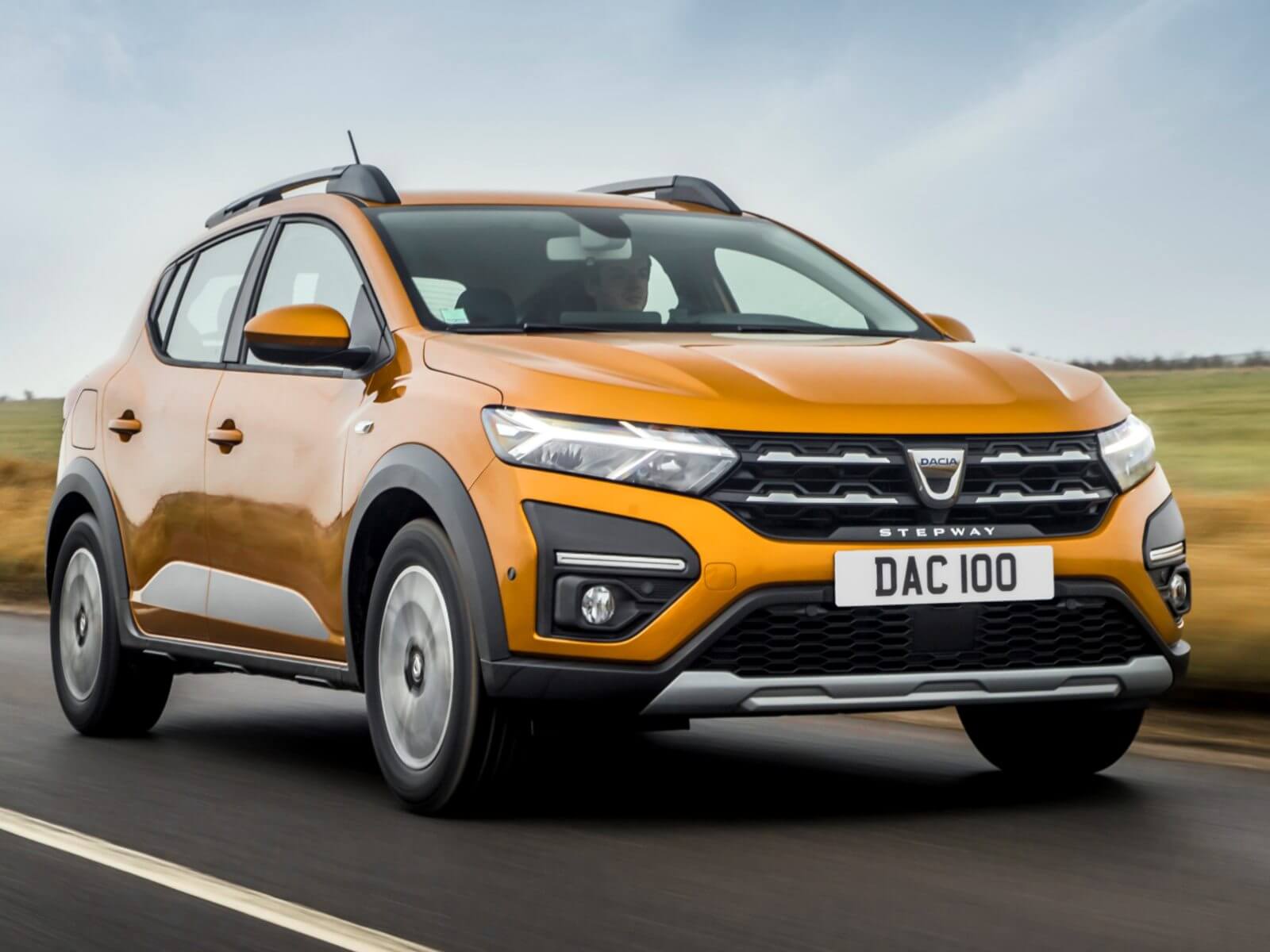 Still the UK's most affordable new car, the latest Sandero sports a fresh new look, a step-up in quality, more tech and low running costs. What’s more, it offers supermini space for significantly less than the cheapest city car on the market, plus low depreciation.

But it's the Sandero's sibling, the Stepway, that we'd recommend. It has a more rugged appearance, a raised ride height and roof rails which cleverly convert into a roof rack – and it delivers a slightly more dynamic drive. 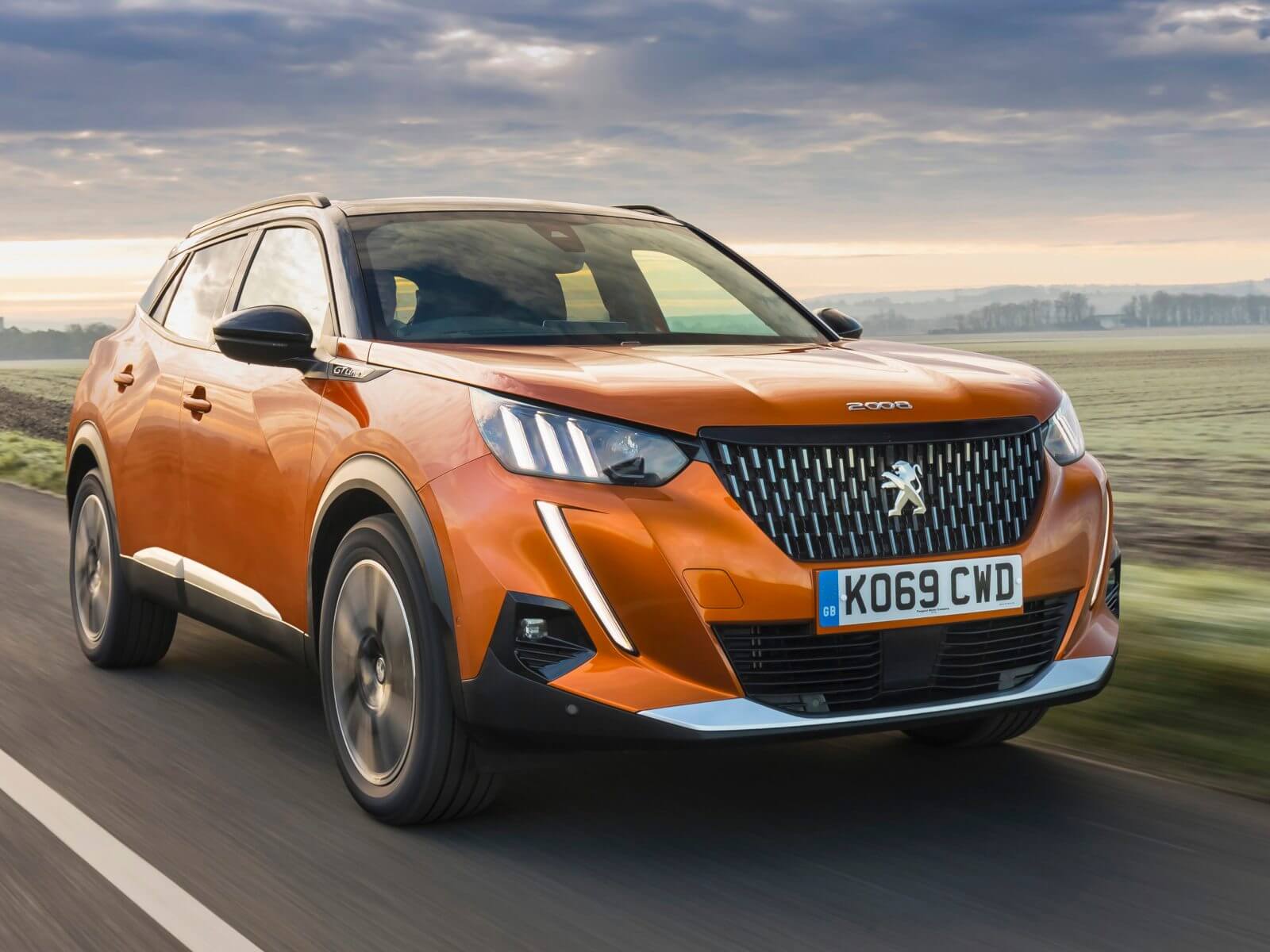 Looking not unlike a smaller version of its popular SUV sibling, the 3008, the new 2008 has serious road presence, handles well and comes with a choice of efficient petrol and diesel engines, plus a 100% electric version with a range of 206 miles (badged e-2008). 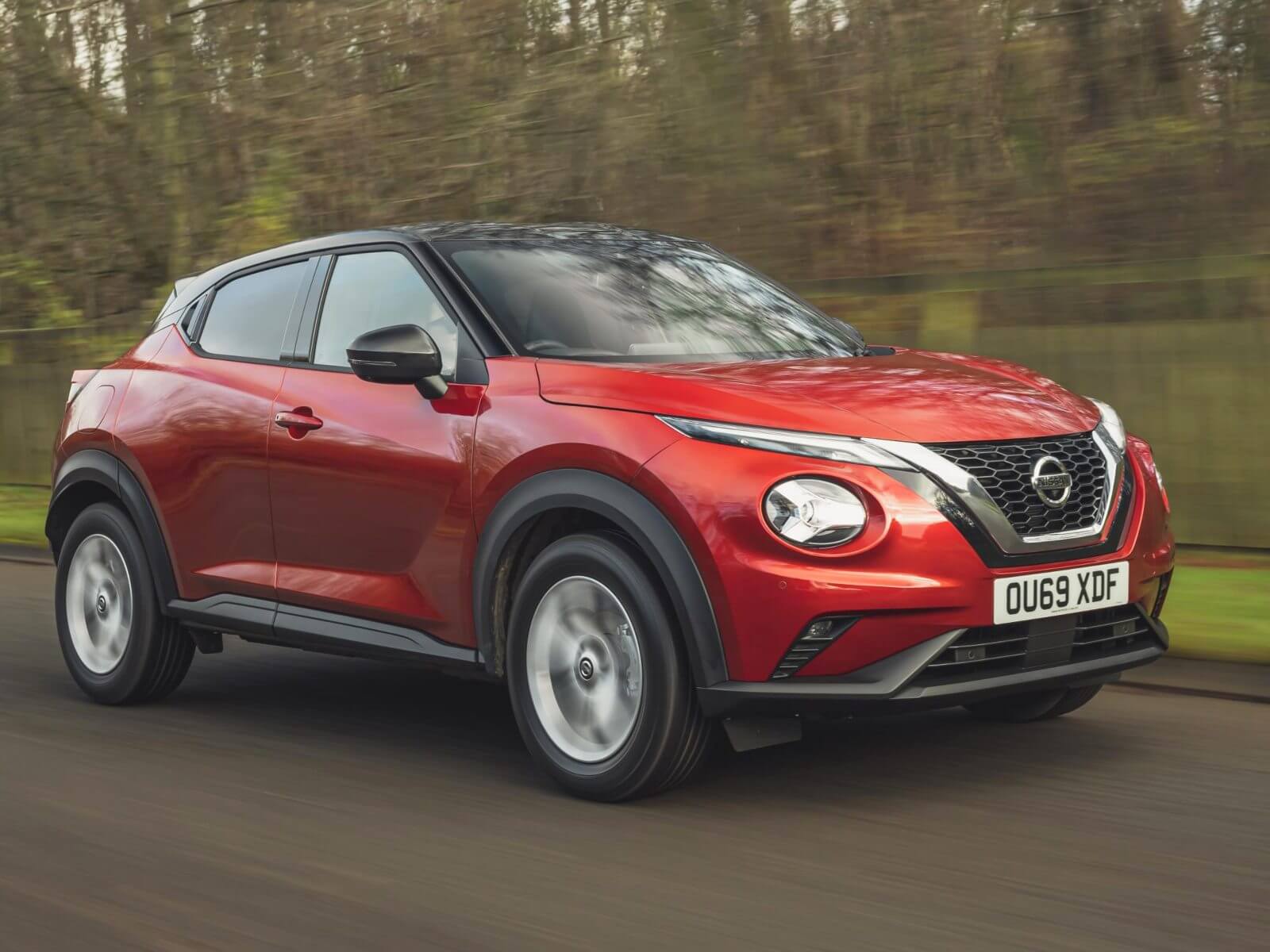 The new second generation Juke is more spacious, safer, better equipped and dynamic to drive than its predecessor.

Built in the UK at Nissan’s Sunderland plant, its looks are still divisive, but it's easy to drive and park around town. Initially it's only available with a 1.0-litre petrol engine, which should be ample for most buyers. 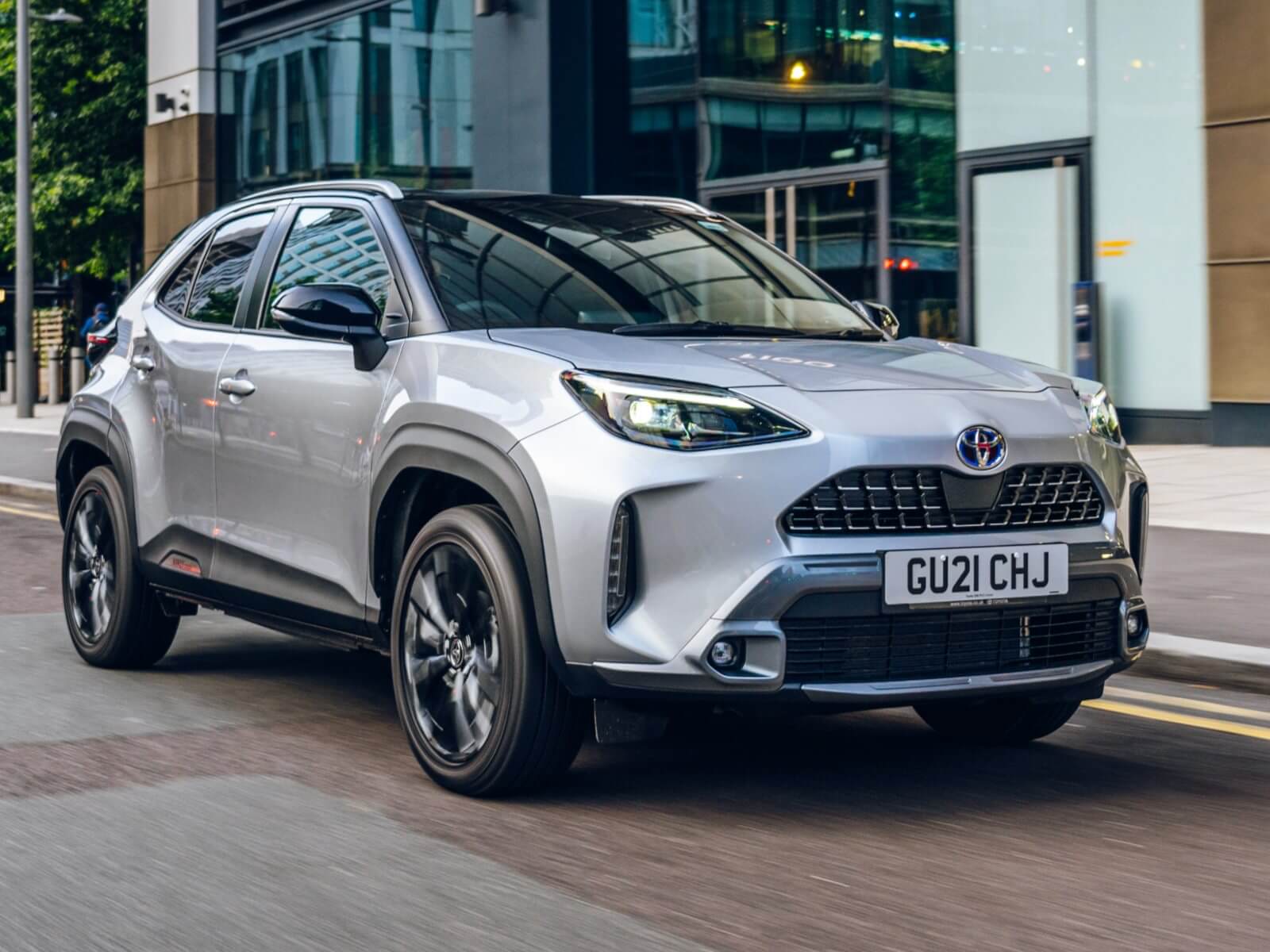 Powered by a gutsy 1.5-litre self-charging petrol hybrid engine, CO2 emissions are as low as 112g/km and fuel economy is up to 57.6mpg. In short, it’s a class act. 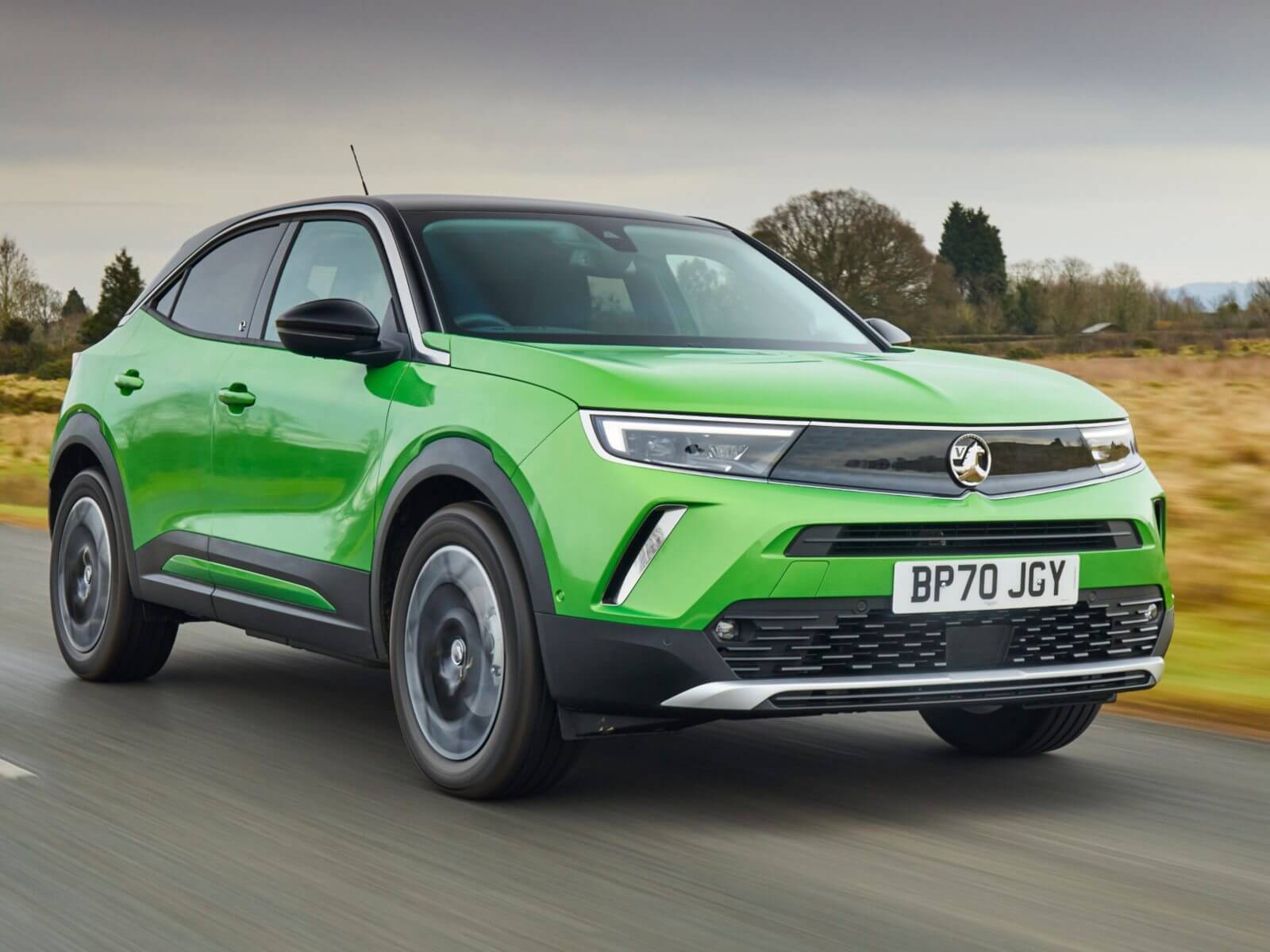 Arguably the best-looking Vauxhall ever, the new Mokka is a stylish urban crossover that should definitely be on your compact crossover shortlist.

Easy to drive and distinctive, it's available with a choice of petrol and diesel engines, plus a 100% electric variant (badged Mokka-e) which is smooth and silent and has a useful range of 201 miles. 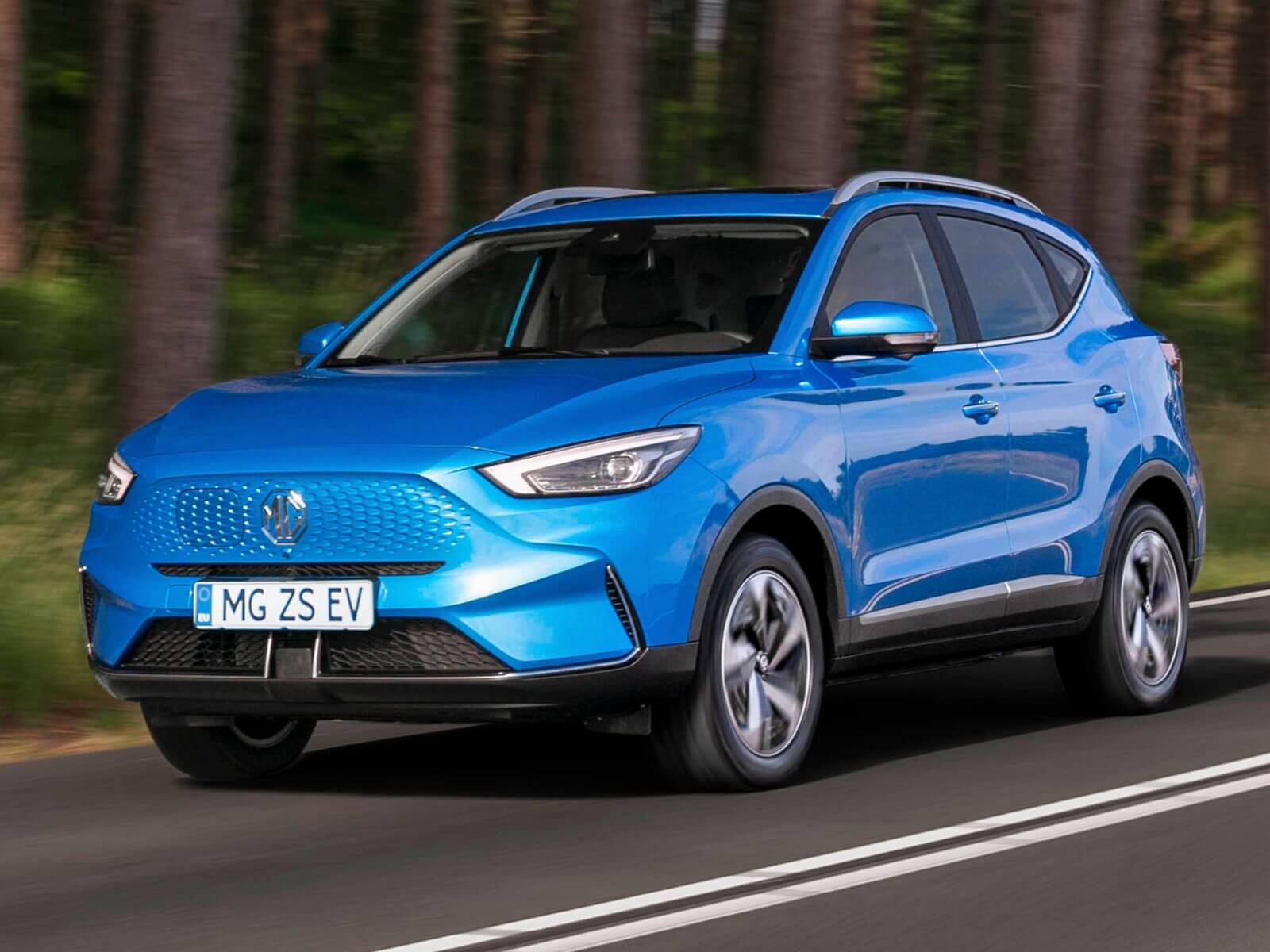 A family-sized crossover for the price of a supermini. Yes, the MG ZS represents big bang for your buck.

Well-equipped, easy to drive and with space for all the family, go for the refined 1.0-litre turbocharged three-cylinder petrol engine paired with a six-speed automatic gearbox or the pure electric version with a range of up to 163 miles. Either way, you'll get a generous seven-year/80,000-mile warranty.