The new car market is at a crossroads with electrification kicking in at all levels across the ranges.

We've chosen 10 significant upcoming cars to give you a flavour of what to expect in 2020 – a mixture of conventionally-powered vehicles and the latest low emission alternatives.

We can only scratch the surface here, but our selection includes city cars, crossovers, hatchbacks and superminis. 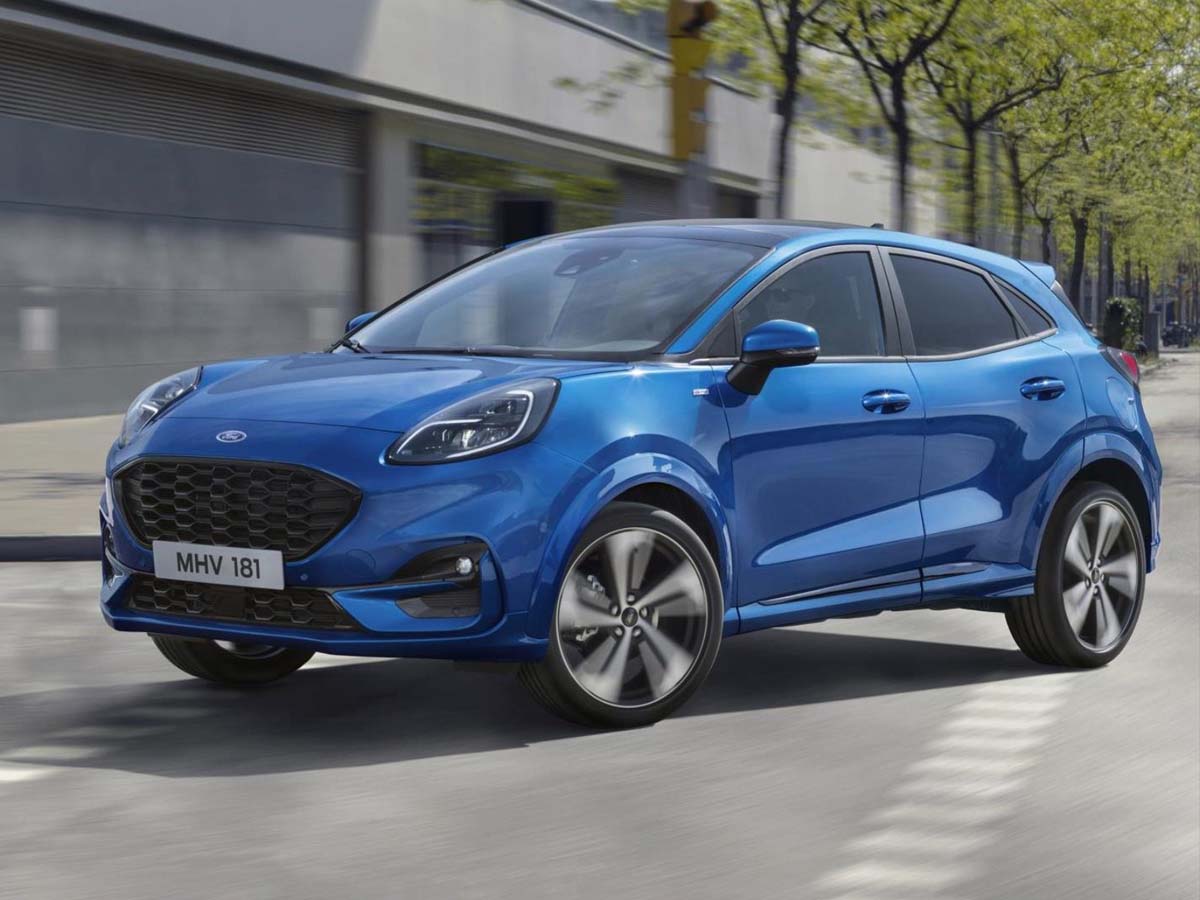 Slotting in between the EcoSport and Kuga in Ford's SUV range, the athletic Puma will take on the likes of the Nissan Juke, Renault Captur, Hyundai Kona and Seat Arona in the compact crossover sector.

The Corsa name may have been a fixture since 1993, but this fifth generation of Vauxhall's best-selling supermini is the first under the ownership of France's PSA Group (Peugeot, Citroen and DS). This means the new Corsa shares substantial DNA with the all-new Peugeot 208 and DS3 Crossback, which is no bad thing.

Priced from £15,550 and powered by petrol and diesel engines (with an electric version to follow) it promises to be a more sophisticated car all-round. 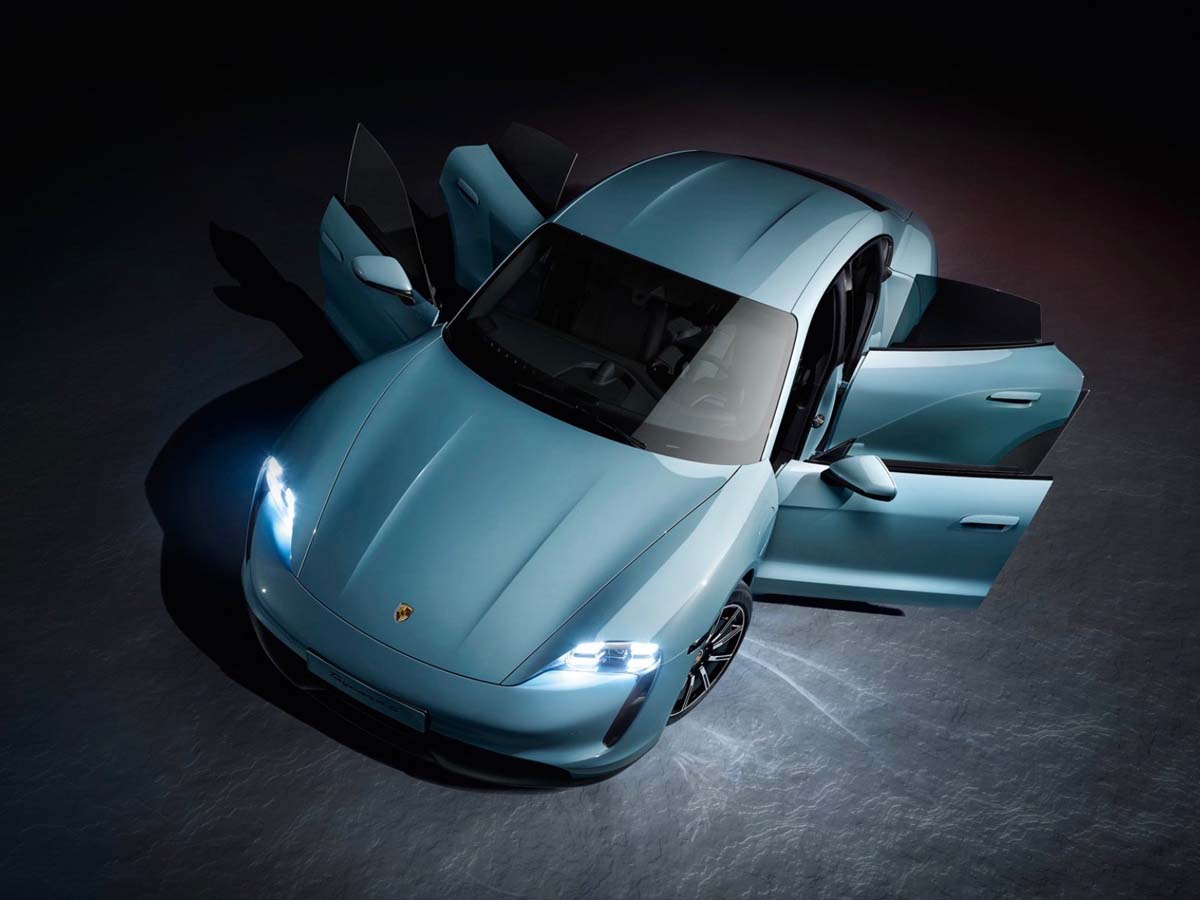 This stunning Tesla-rivalling electric luxury saloon is Porsche’s first all-electric car. Priced from £83,367 to £138,826, range will depend on the model chosen, but basically the more you pay the longer it is (279 miles per charge is possible).

With a 0-62mph time of 2.8 seconds, performance is blistering. As ever, expect superb driving dynamics and build quality. 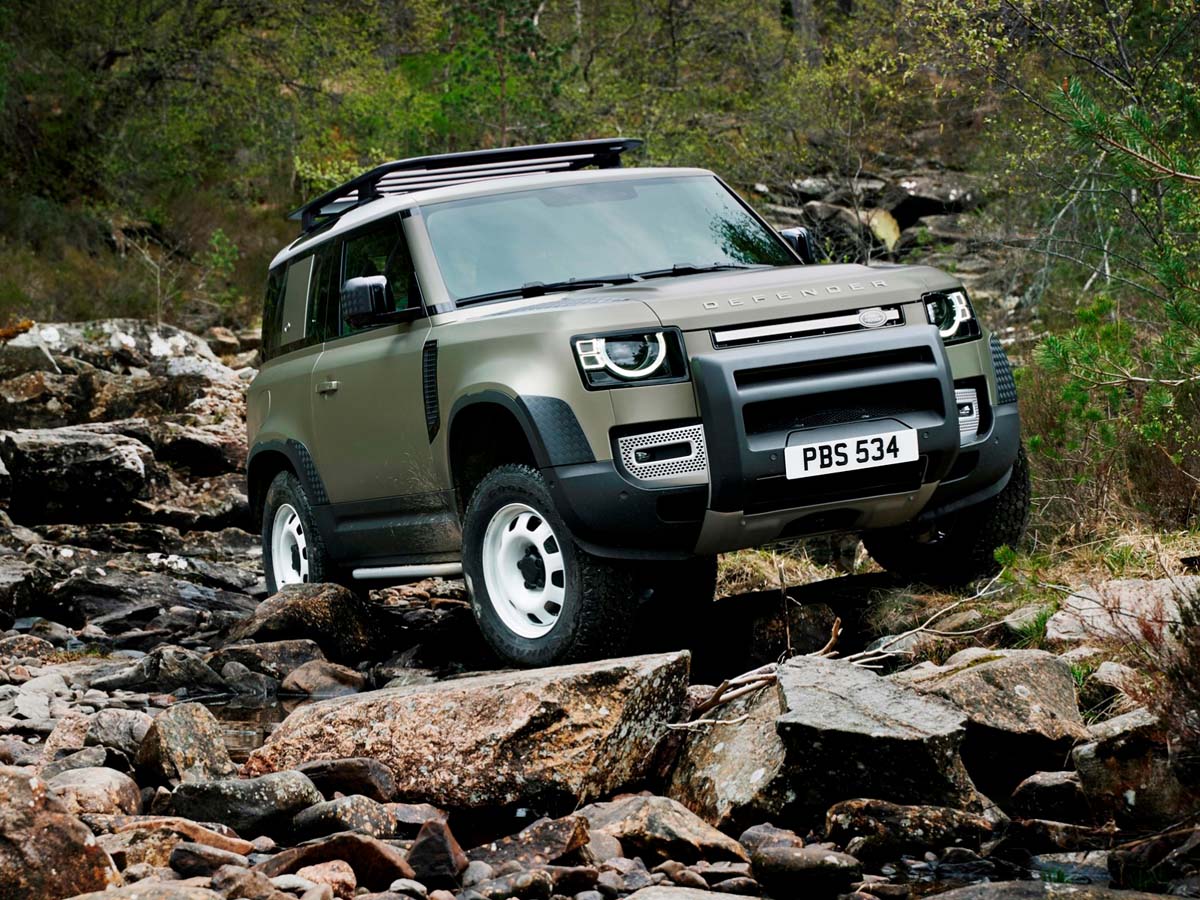 The long-awaited replacement for the iconic Land Rover Defender finally hits roads and dirt tracks in 2020. Boasting the latest tech and the British marque’s legendary off-road capability, the new Defender range will be priced from around £45,200 and there will be a plug-in hybrid version.

Peugeot finally got around to giving its venerable 2008 some love. Looking not unlike a smaller version of its SUV siblings, the 3008 and 5008, the all-new 2008 will go into battle with other compact crossovers – watch out Seat Arona, Nissan Juke and Renault Captur.

It’ll start at around £20,000 and will come with a choice of petrol, diesel and electric options, plus Grip Control for added traction. 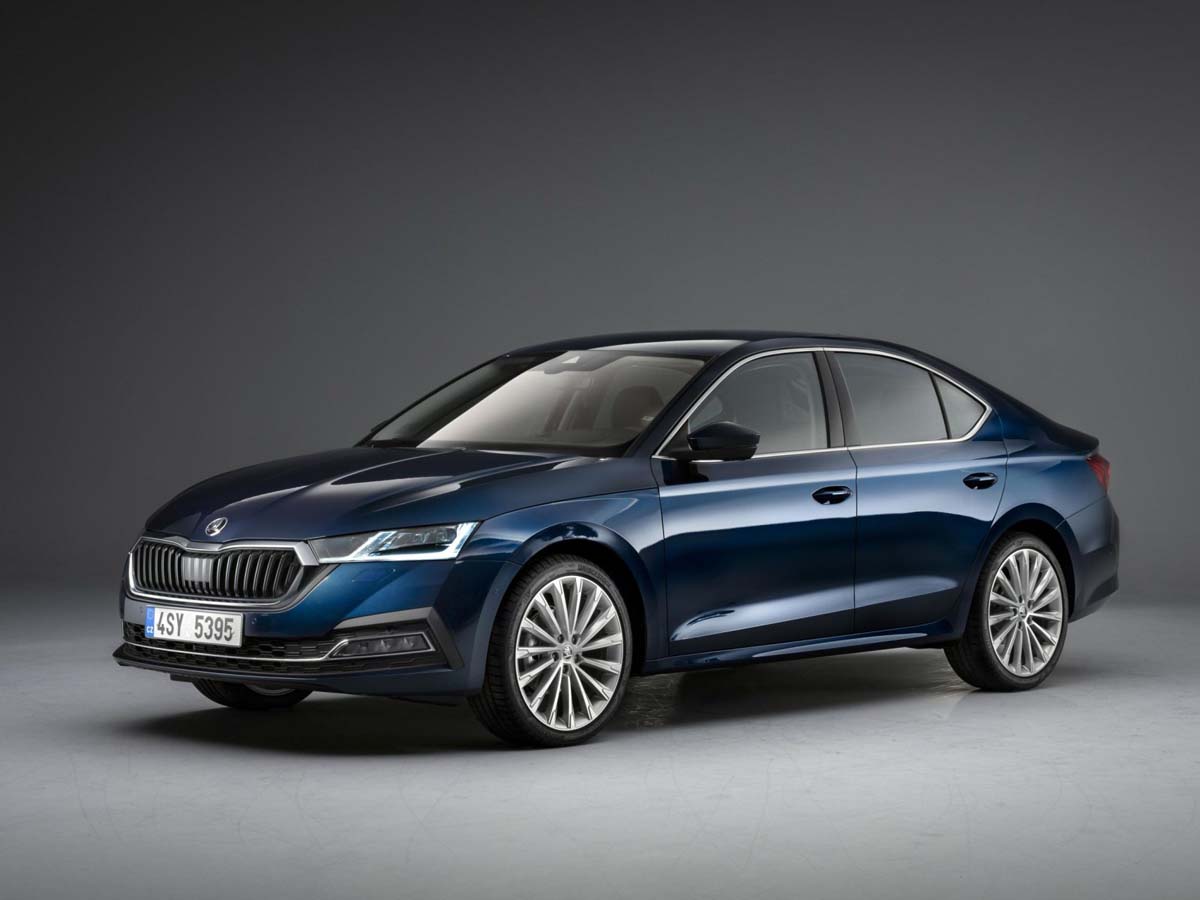 The award-winning Octavia is still one of the best all-round family hatchbacks on the market, but Skoda wants to keep it that way so it's launching a fourth-generation version of its biggest-seller in 2020.

Priced from around £19,000, it's a more sharply-styled take on the current design. There will be new technology, even more interior space, a bigger boot and a plug-in hybrid model to sit alongside the petrols and diesels. 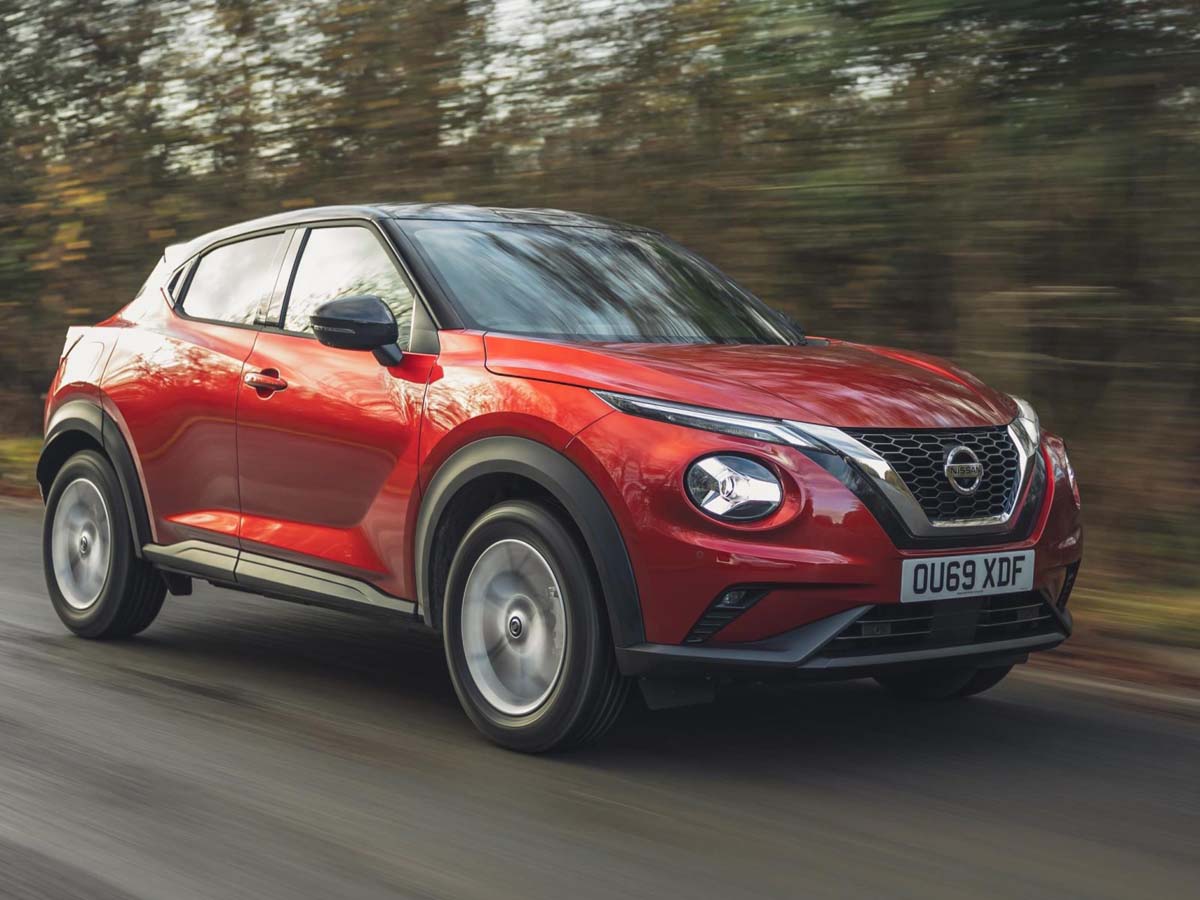 The second generation of the car that launched the compact crossover craze in 2010 looks slightly more mainstream and should benefit enormously.

Priced from £17,395, it's built in the UK at Nissan’s Sunderland plant. It’s now more spacious inside and there's a much-needed bigger boot. 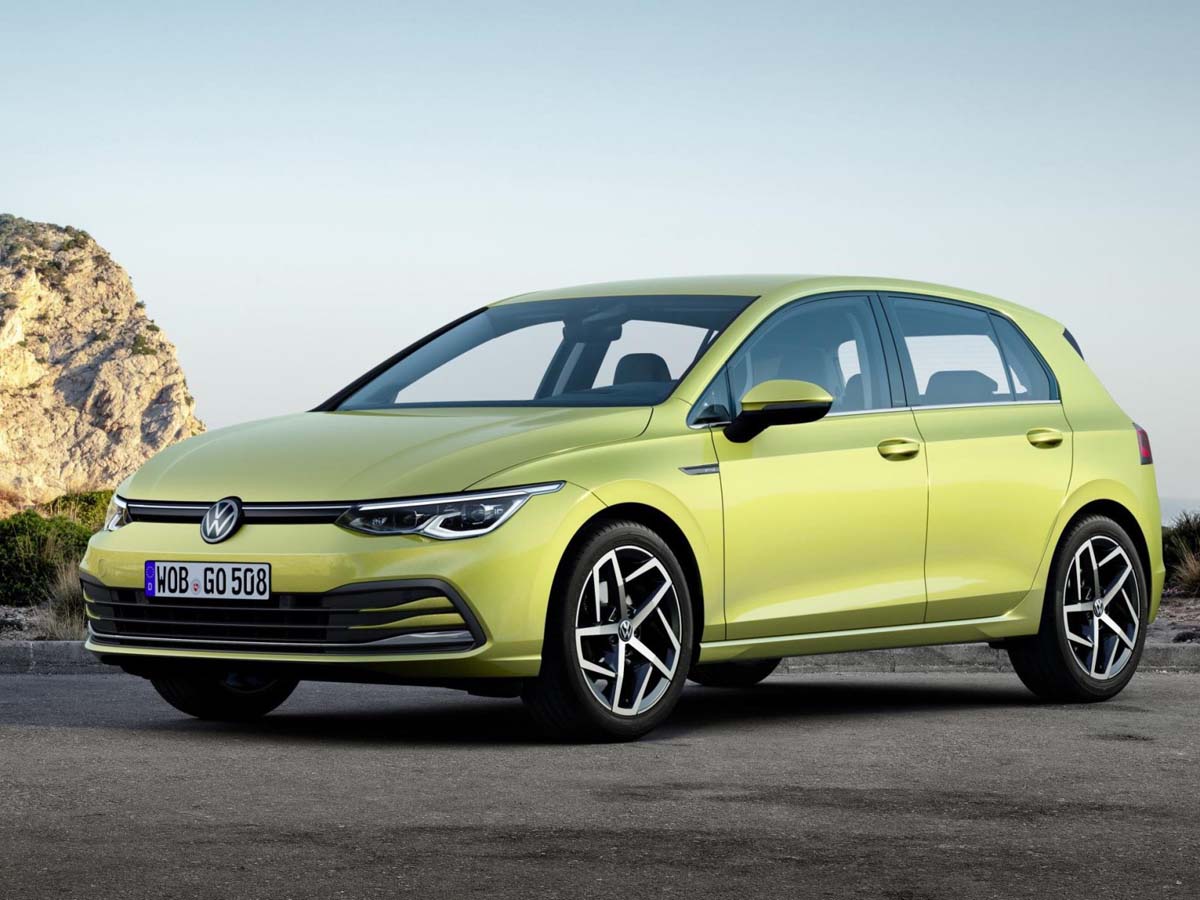 The eighth generation of VW's mega-selling family hatchback may not look that different to the current car, but it's definitely more sophisticated with a hi-tech interior (including Amazon’s Alexa voice assistant and an online radio).

There's a choice of petrol and diesel engines (the former offered in mild hybrid form) and it will compete with the likes of the Ford Focus, Kia Ceed and Skoda Octavia. 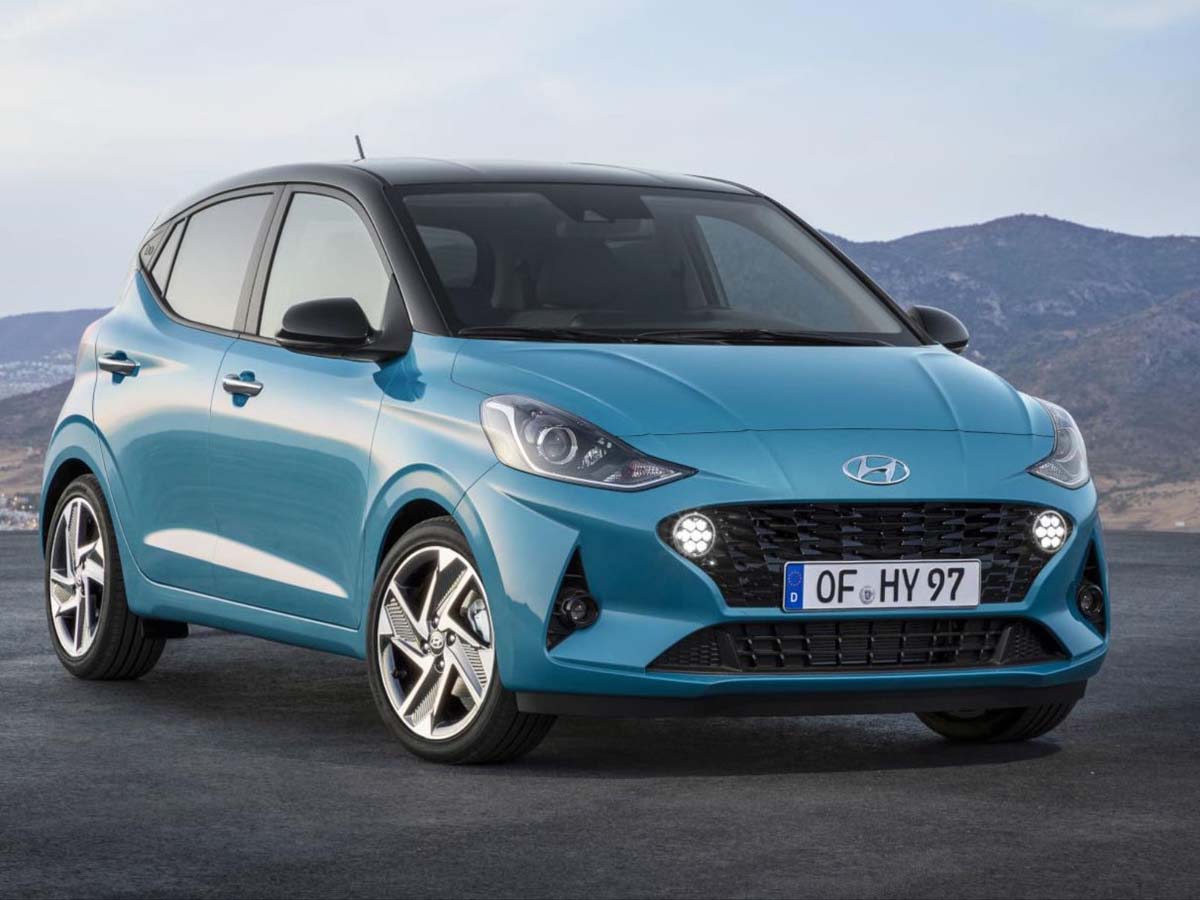 The third generation Hyundai i10 hits the streets in 2020 and will have to go some to match the success of its award-winning predecessor, which is one of the best city cars on the market.

Bigger, better-looking and boasting new tech, it’ll come with a choice of two petrol engines. Expect the i10 range to start around the £11,000 mark. 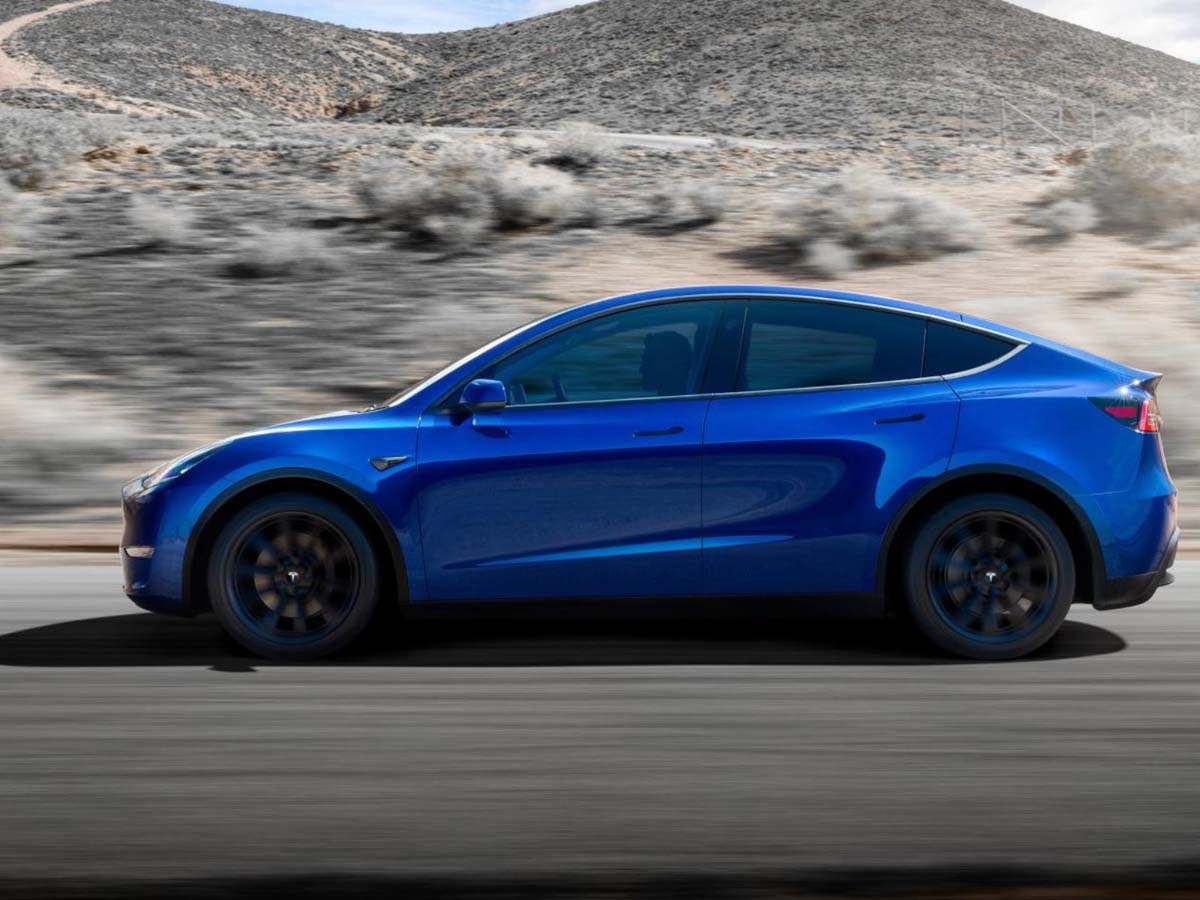 Looking not unlike a small-scale Model X, Tesla's first electric compact crossover is due to go on sale later in 2020 and should start at a relatively affordable £36,000.

Competing with the Kia e-Niro, Hyundai Kona Electric and MG ZS EV, the most expensive (long range) version will have a maximum range of 300 miles and a 0-60mph time of 3.5 seconds for the Performance variant. 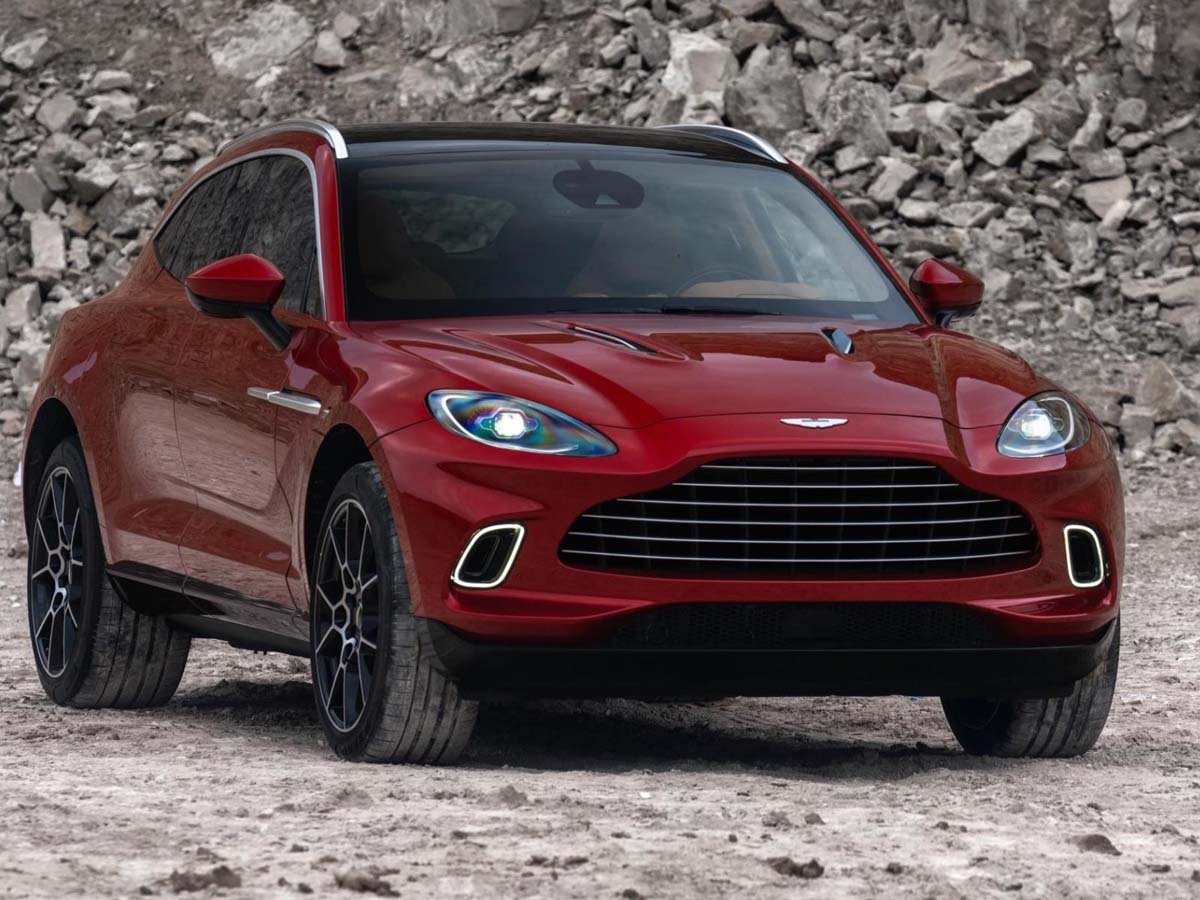 Let's finish with a bonus car – one to go for if you win the lottery. The DBX is the first SUV in Aston's 106-year history. Blending sports car dynamics with off-road versatility, it's built at the company’s new plant at St Athan in Wales and is priced from £158,000.