If you Google 'midlife crisis' it will throw up hundreds of definitions, mostly along the lines of "a loss of self-confidence and feeling of anxiety or disappointment that can occur in early middle age". It’s a time in our lives when we’re no longer young, but haven’t yet become old.

Whether you feel fab at 50 or you dread looking in the mirror every morning, one of the most popular ways to cope with middle age is to splash out on a new set of wheels. Usually a vehicle you've always promised yourself – and often highly impractical.

We've chosen 10 cars that might fit the bill and are at the more affordable end of the market. It’s a selection sure to quench your thirst for thrills and adventure, with a bit of kerb appeal thrown in. 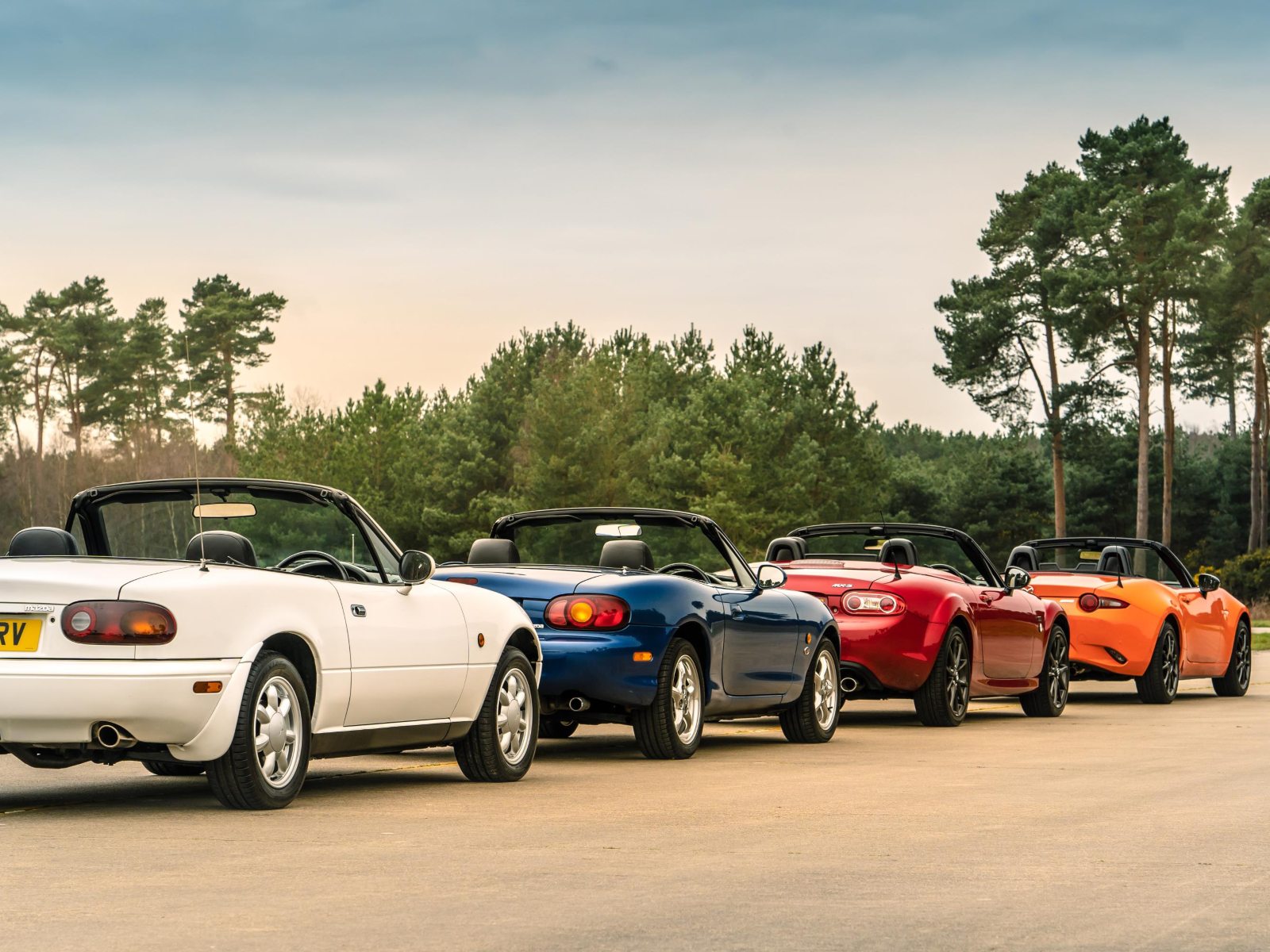 Convertibles traditionally top the list of car buys for people reaching a certain time in their life. Without doubt, one of the cheapest ways to own an entertaining and reliable sports car – while experiencing the thrills of wind-in-your-hair motoring – is to buy a Mazda MX-5.

A smart new MX-5 with an infotainment system starts at £23,800, so it won't break the bank either. 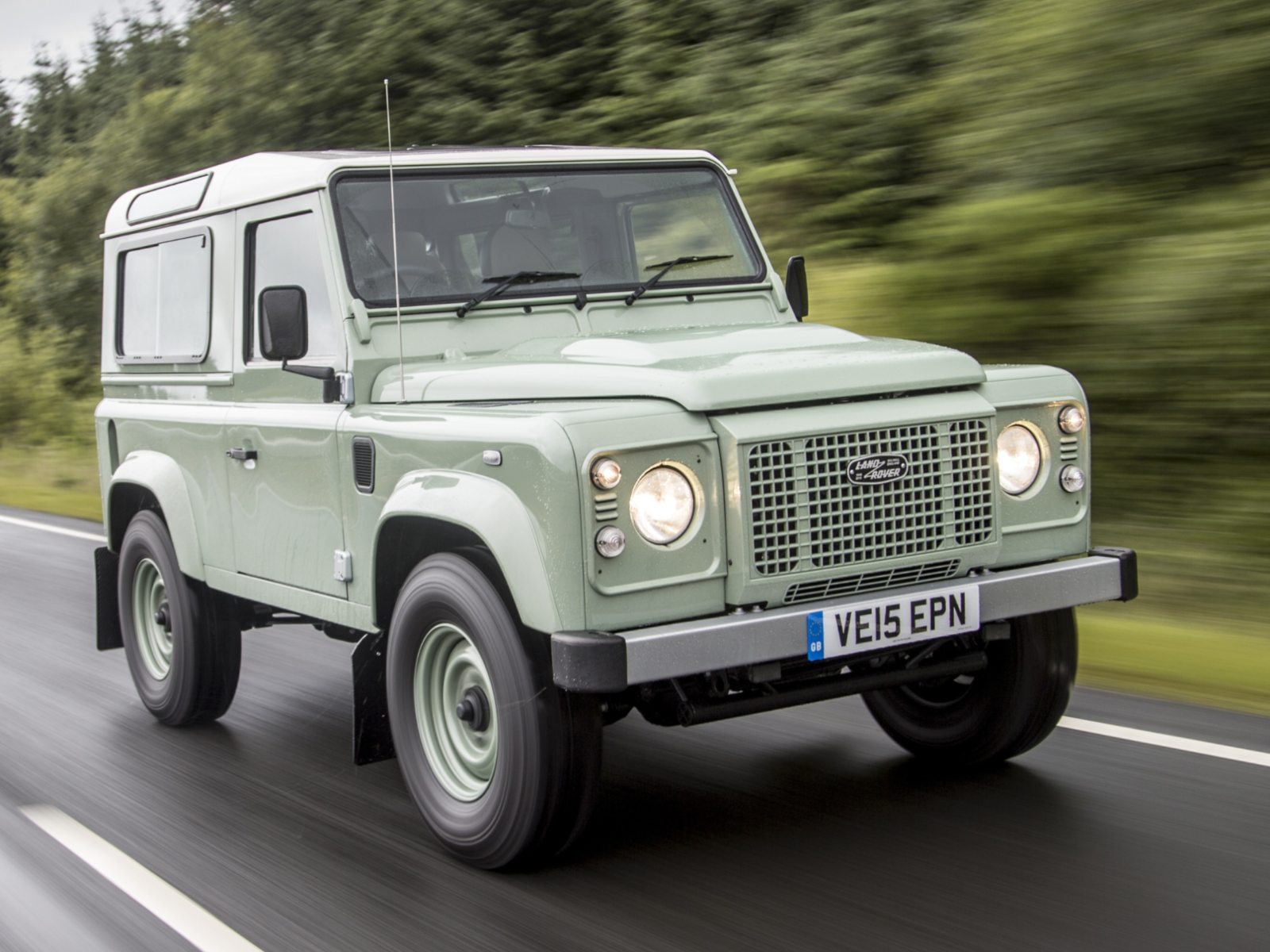 Being driven in a classic Series Land Rover or Defender is one of those childhood experiences it's hard to forget. It's easy enough to turn back the clock with your very own back-to-basics Land Rover, though they have now become collectors’ items (the last original Land Rover Defender left the assembly line in 2016, ending 68 years of continuous production).

Blessed with Land Rover's legendary off-road capability, they’re a throwback, so try before you buy. Big and unwieldly when compared to modern SUVs, they are quite heavy to drive – especially in town – but they’re also truly iconic.

Defenders can be bought for less than £10,000, but we'd recommend spending closer to £20,000 for a low mileage cherished example.

Many men have an inner James Bond, so the thought of owning an Aston Martin in middle-age is a tempting thought.

Starting at around £125,000 for the latest Vantage, a new one is only for lottery winners, but how about a classic Aston? Unveiled in 1993, the DB7 is still stunning today and examples can be bought second-hand for as little as £16,000, though we'd suggest spending at least £25,000.

Sadly, 007 never got to drive a DB7. In the '90s he was going through his BMW phase, leaving Rowan Atkinson to pilot one in the spoof Johnny English movies!

The mighty Ford Ranger Raptor is about the closest you get can to driving a Tonka Toy. Developed by Ford Performance, it's billed as “Europe’s first-ever factory-built, off-road performance pick-up truck”.

Launched in 2019 and priced new at around £42,000 (excluding VAT), low mileage used examples can be bought for a few thousand less.

Powered by a potent 210bhp twin-turbo 2.0-litre EcoBlue diesel engine, it's as capable off-road as it is carrying out regular pick-up duties or just being used as a daily driver. If you don’t mind a little audio enhancement, it sounds meaty good too. 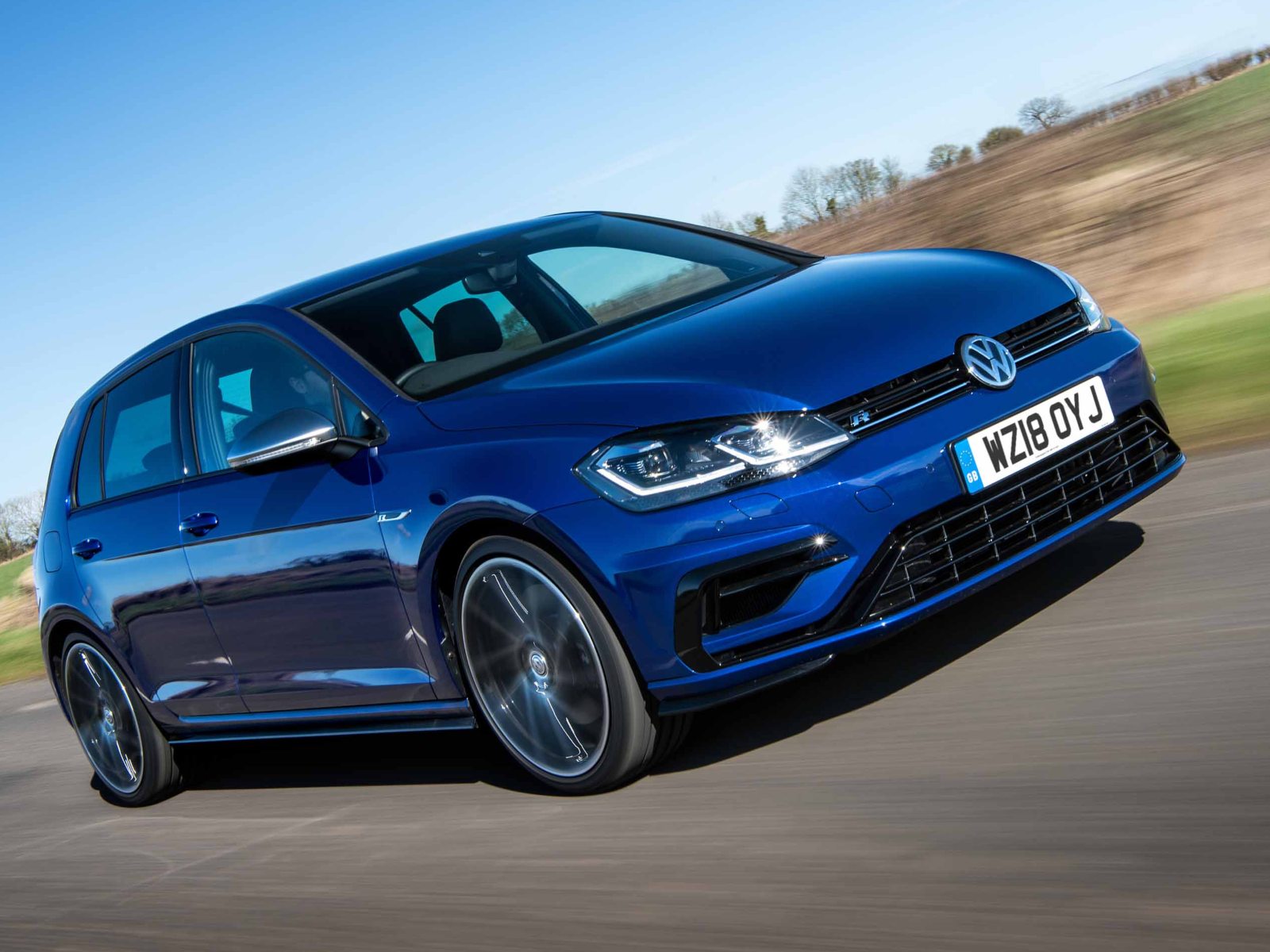 Now for arguably the most sensible option in our list, because if you're looking for the practicality of a hatchback, but more speed and fun on the road, then the Golf R could be right up your street.

Built between 2014-2019 and highly acclaimed for its all-wheel drive handling, good examples of Mk 7 Golf Rs with low mileage are available for as little as £15,000.

Powered by a 2.0-litre four-cylinder turbocharged petrol engine, it's capable of 0-60mph in 5.1 seconds, yet can return 30mpg+.

Available as a hatchback with three or five doors, or even an estate, the Golf R is an exhilarating drive and the pops and crackles from the exhaust on down-changes are such fun. 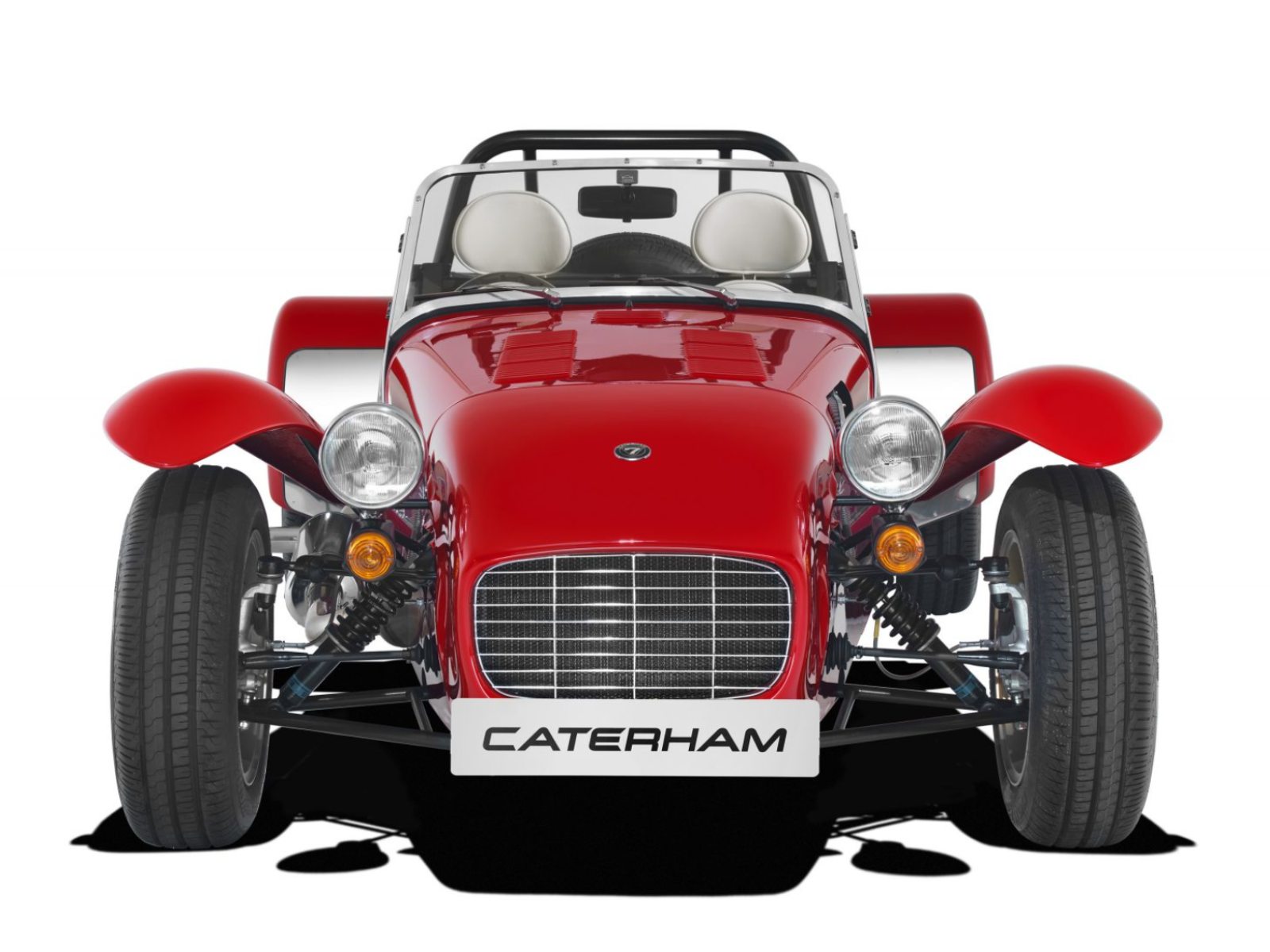 If you know a bit about cars, you have a big garage and you fancy a big project, then why not build your own car?

There are dozens of kit cars available and one of the most straightforward ways to do it yourself is to invest in a Caterham.

Based on the iconic Lotus Seven (the car driven by Patrick McGoohan in the cult 1960s series, The Prisoner) you can either buy it road-ready or choose the self-assembly option.

Not only will you have hours of fun constructing your car, but you'll save a couple of thousand pounds (bringing the cost down to around £33,500) and be able to enjoy this back-to-basics drop-top out on the open road. 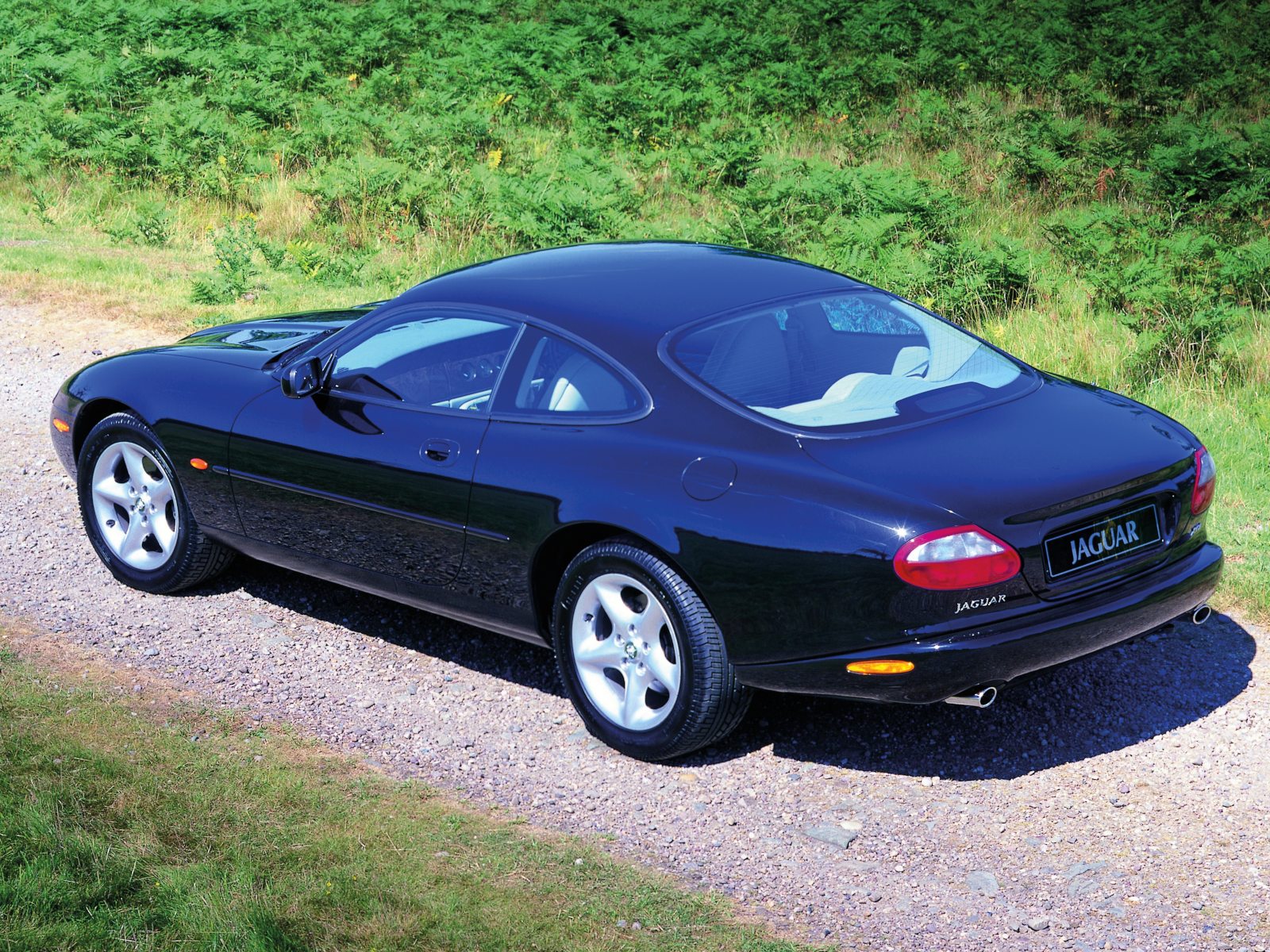 Cars that were once a young person's fantasy are a real possibility in middle age. Take the handsome Jaguar XK8 – an example of an old school British sports car that’s now earned classic status.

Built between 1996 and 2006 over two generations, it replaced the XJS and was initially released as a coupe before convertible models became available a year on.

Endowed with a potent V8, its interior was luxurious with acres of leather and walnut trim. A Mk1 XK8 can be bought for as little as £1,500, but expect to pay at least £7,000 for a good one and nearer double that for a cherished example.

And remember, the XK8 was a premium performance GT and, as such, anyone considering buying one should get expert advice or else it could end up being an expensive mistake. 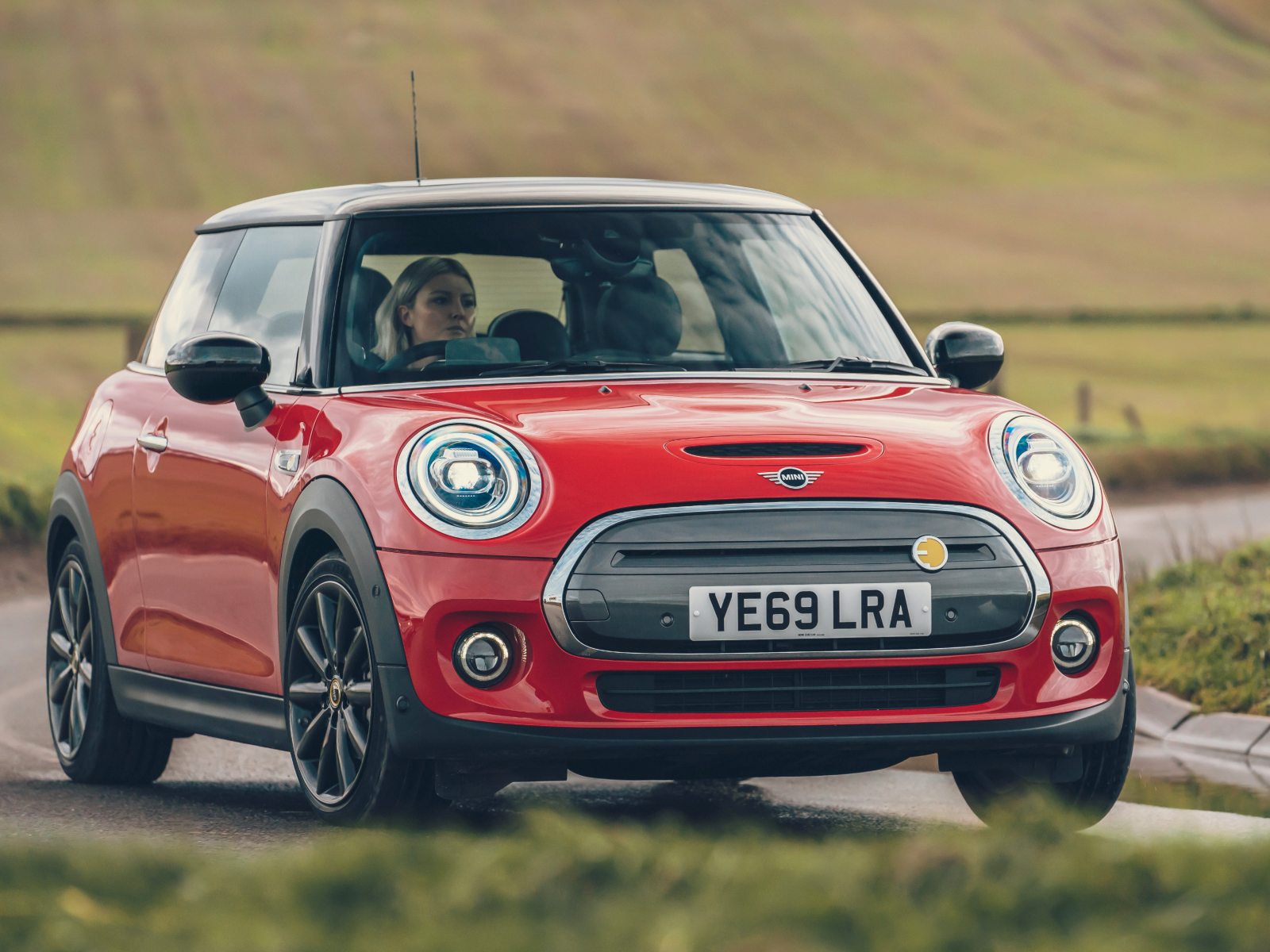 If you want to hark back to your youth, yet are environmentally conscious, then how about the all-new MINI Electric?

Retro cool, funky and engaging to drive, it's packed with quirky design touches and it's the antidote to minimalism inside where there's a forest of traditional toggle switches and dials.

Many of us go through our younger years promising ourselves we'll own a particular brand of car at some time in our lives. A Porsche is likely to be high on that wish list, conjuring up a blend of kerb appeal, build quality and performance.

If a 911 or Cayman is out of reach, then why not try a Boxster? Built between 1996-2004, the first-generation model is one of the most affordable ways to become a Porsche owner.

Available from as little as £5,000, it boasts dashing looks, a mid-mounted flat-six engine, rear-wheel drive and razor-sharp handling. Go for a cherished 2.7 with low miles and plenty of history, and expect to pay £9,000 or more. 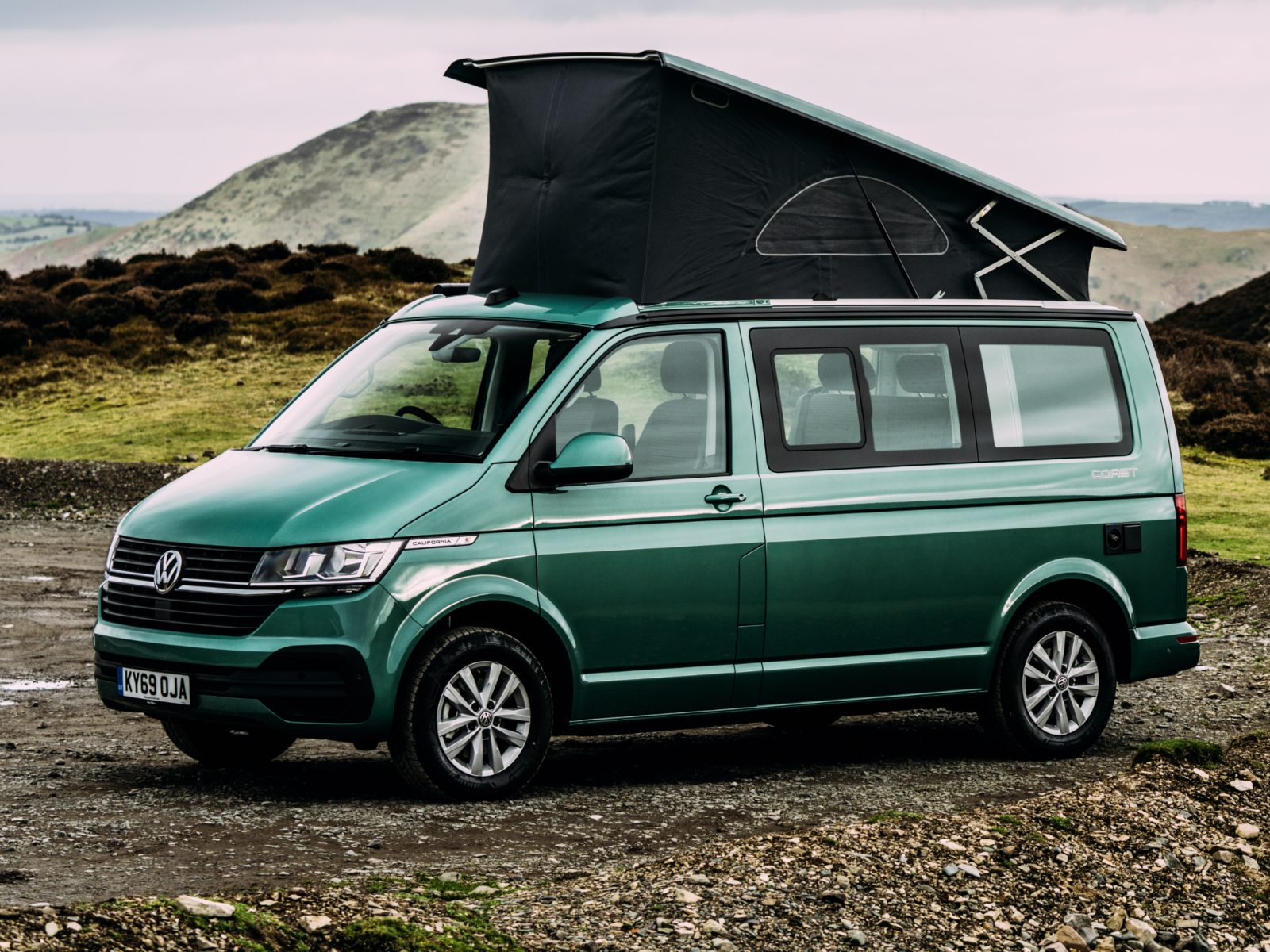 OK, we've stretched it here, because a camper van isn't a car, but if muscle cars and motorbikes are among the archetypal responses to a male mid-life crisis, then motorhomes top the list for many women.

For some, it's a case of re-living childhood holidays. For others, it's a way of forgetting about our day-to-day lives, enjoying the freedom of the road and the ability to 'glamp' at a moment's notice.

There's a huge range of brands to choose from, but if you want to buy new, then how about the iconic Volkswagen California, which starts at around £55,000 and comes with plenty of mod cons?