Everybody needs good neighbours: living in harmony with those next door

Forget keeping up with the Joneses, it’s enough to get on with them these days. Whereas neighbourly niggles might once have been confined to a Sunday afternoon, lockdown restrictions and working from home have magnified many a minor disagreement

The fact is that nuisance neighbours can make life unbearable, especially when your home has suddenly become your workplace too. Noise, boundary disputes and anti-social behaviour can lead to stress, irritability and even anxiety and depression. So what can you do about it – and what are your responsibilities in return?

According to non-profit body the National Association of Licensed Paralegals (NALP), lockdown has been a challenging time for those of us with troublesome neighbours.

Chief Executive Amanda Hamilton said: “Perhaps you have only just realised how noisy or disruptive your neighbours are – or perhaps they’ve always been that way but you’re unsure whether there is anything you can do about it. The good news is, you can!”

It might sound daunting but, if there’s a problem, try talking to your neighbour before considering any other action. They simply might not realise anything’s wrong and will want to sort things amicably.

Amanda said: “The most common noise nuisance is from music, rather than from things like footsteps, babies crying and doors opening. These are perhaps annoying, but not regarded as a nuisance.

“Normally, we’re talking about noise that interferes with your enjoyment of your own home in a persistent series. You might, for example, live in a flat above someone who loves rock music and plays it with the bass up at all times of the day and night.

“The first step is to try the diplomatic route; knocking on the door and saying: ‘Excuse me, could you turn it down please?’ But this can be a very difficult thing if, for example, you’re a single woman and the noise is being made by men. Putting a note or a letter through the door is the next best thing – and always make a copy of it.”

Government advice on resolving a dispute with your neighbours includes writing a letter, explaining things clearly and sticking to the facts. Other neighbours may also be experiencing similar issues and it can be easier to settle a dispute if the claims come from a group.

Take care, however, to avoid the mob approach. If you’re a member of a tenants’ association, it might be able to provide support and mediate on your behalf.

Mediation can be a useful process if you can’t agree on a resolution with your neighbour but would like to avoid using lawyers. An impartial person is chosen to help the parties discuss the dispute and find a way forward without going to court. Your tenants’ association, local authority or the Civil Mediation Council can help you find a registered mediator.

Failing mediation, the next step is to contact your council or local authority. “If diplomacy doesn’t work, most councils have an environmental health or noise team attached to them, which, in London and some other areas, are available 24/7,” said Amanda.

“If you can’t sleep, for example, they will send out two people to visit. If they agree there’s a noise nuisance, they will give the neighbours a warning, which will be followed up with a letter within a few days.

“The beauty of this is that it doesn’t cost money for someone to invoke their rights. If it happens three times, they have the power to contact the police and to take away the items causing a noise, usually a stereo or music equipment.”

Even this, however, might not deter some people. “At this point, you realise no diplomatic solution can be obtained, so my advice would be to start making a diary of times the noise occurs,” said Amanda.

“We have what we call an ASBO – an anti-social behaviour order. If you were to approach the community police, they will always suggest you make clear notes of the times the behaviour is taking place and the details. Anti-social behaviour can include a neighbour calling you names or ignoring your diplomatic efforts on a consistent level.

“As a last resort, you would apply to a court for an injunction. The council can support you in this, but you make the application yourself or employ a paralegal or a solicitor.”

Family Legal Protection, which is included on the Platinum tier of Admiral Home Insurance or can be added on to the Admiral and Gold tier, could help pay legal costs towards claims, including disputes with neighbours. (Incidents prior to the policy start date won't be covered, and the claim must be likely to succeed.) 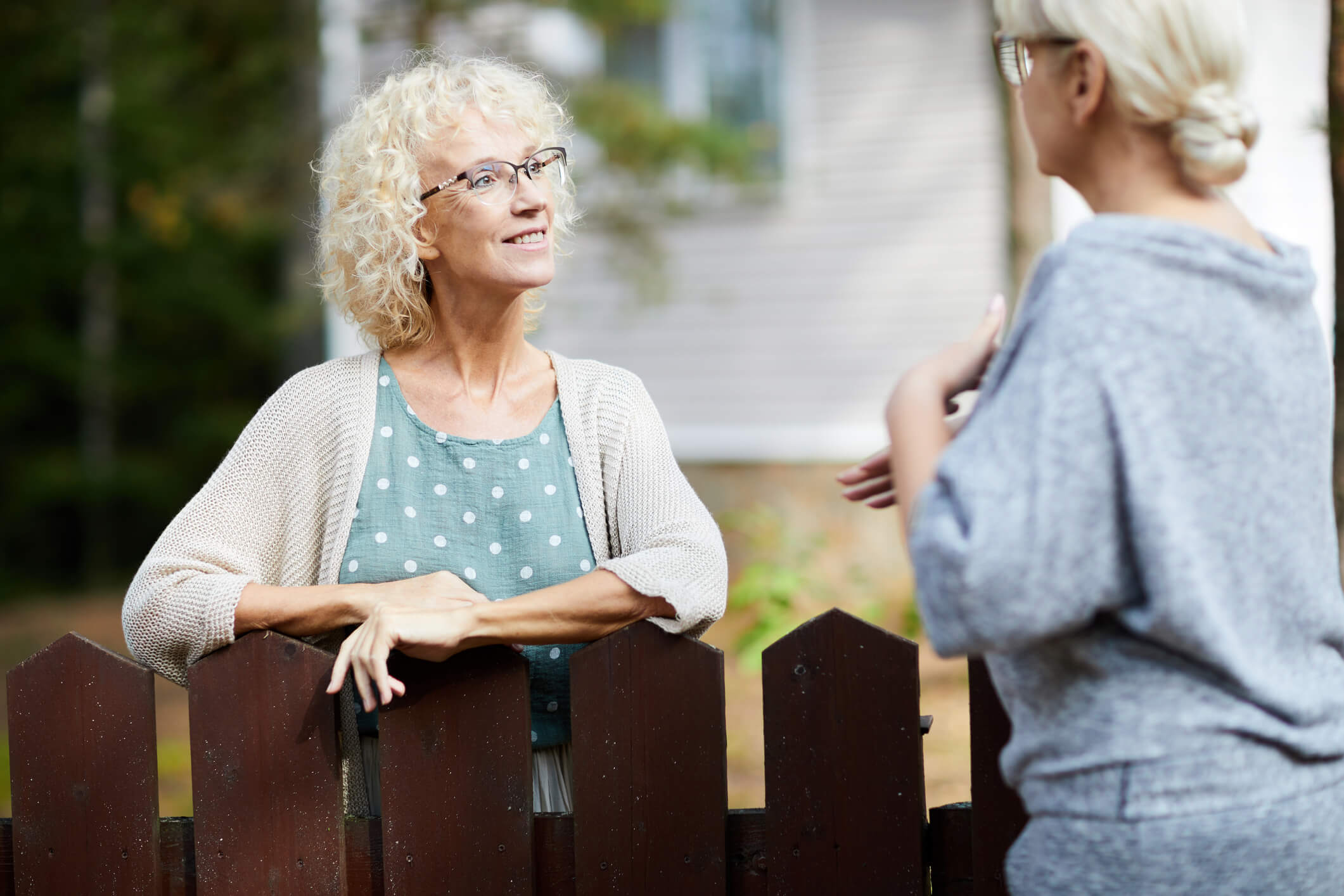 The issue of nuisance pets can be a grey area. Amanda said: “Cats are different to dogs. As an owner you need to control your dog, but cats are wandering creatures and there is not much you can do in mitigation.”

If next-door’s cat is using your garden as a litter tray, there are plenty of plants and products on the market to deter them. Make sure you read our guide to keeping pets safe in the garden, however, or you could end up harming the animal and finding yourself on the wrong side of the law.

When it comes to dogs, they should be secured within your neighbour’s property – but there’s no doubt that persistent barking can be classed as a noise nuisance.

“I would like to think that most dog owners would be conscious of this and try to control the dog but, if it interferes with sleep or is loud and continuous, you may have cause to suggest that the noise team intervenes,” said Amanda. “Because owning a dog is a ‘controlled ownership’, the owner would be held responsible.”

Despite a popular belief that homeowners are responsible for maintaining fences and boundaries on the left hand side of their property, there is actually no such easy rule.

The Land Registry title plan received when you purchased your home should clearly show the boundaries, which can settle disputes about a parcel of land. But the title plan doesn’t always set out the precise legal extent of your property – in other words, it might not tell you who is responsible for each hedge, fence and wall.

In an ideal world, the best time to talk to neighbours about boundary maintenance is when you move in – but, let’s face it, most of us have one or two other things on our minds when buying a home!

If a fence, wall or hedge needs repairing, chat to your neighbour to see if you can come to an agreement. This might involve splitting the cost or sharing the work. This is a particularly good idea when it comes to ‘party’ walls, a shared boundary standing on two properties.

If you rent your home, it’s your landlord’s responsibility to discuss boundary maintenance with the neighbours. You can also report a wall or boundary to the local council if you feel it’s dangerous. Find out more in our guide to garden fence responsibility.

Finally, the problem is sometimes our own behaviour! Try to be considerate of those nearby, to avoid a complaint arising against you.

If a neighbour does raise an issue, react calmly and respectfully and make notes of their claim. They may think, for example, that noise is coming from your property or you’re putting rubbish in their bins, but it might be someone else. Citizens Advice has these guidelines to follow if your neighbour claims you’re causing a nuisance.

Amanda added: “In our cities and towns we all live on top of one another and have very little space. It never ceases to surprise me that people are so selfish in the way that they live. There should be some kind of neighbourly spirit to make things a little easier on us all.”

Having the right building insurance can help look after boundaries like fences, walls and gates, while you can also help to protect your property against damage caused by trees – whether your own or your neighbours’!

Which side of the fence am I responsible for?