The cost of childcare is outstripping mortgages for some families, according to research 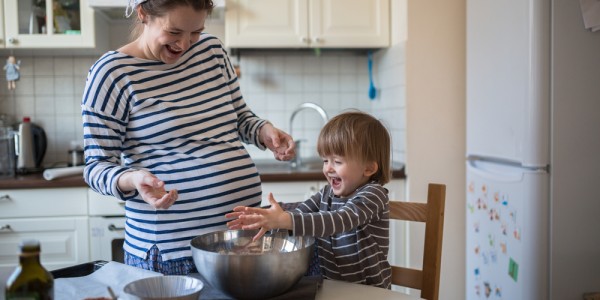 Childcare costs are overtaking the cost of mortgage payments, according to research by Admiral Loans.

Parents are paying up to 55% of their salary towards childcare and in some places childcare costs more than £1,000 per month, according the UK-wide study which looked at childcare compared to mortgage payments in 13 cities.

The cost of childcare varies across the country. Parents in Glasgow are paying the least for childcare, with a full-time place for a child under two coming in at an average of £799 a month. This is followed by Liverpool at an average of £860 per month and Plymouth at £884.

London is the most expensive, with average fees an eye-watering £1,383 per month, almost £600 dearer than Glasgow.

Meanwhile, average childcare fees in Bristol tot up to £1,142 and Southampton to £1,050 making them the second and third most expensive cities, the research found.

On average, parents are left with £1117 a month to cover mortgage or rent, council tax and household bills, groceries and transport after they have covered childcare.

This means that single parents spend more than half of their salary on childcare. For families where there are two providers who both work, more than a quarter of their joint income pays for childcare.

The cost of childcare can have such a large impact on families that some even consider taking out loans in order to cover the cost.

‘We were getting into more and more debt each month’ 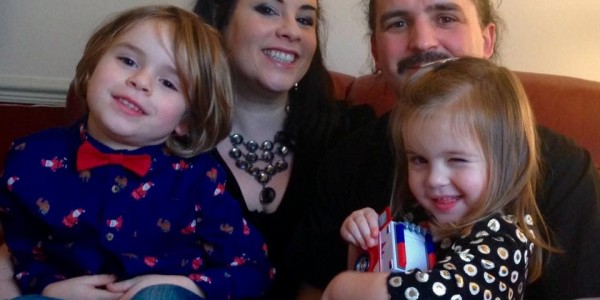 Jess Palmer, a payroll manager, lives in Cardiff with her husband Emlyn and two children Gus aged seven and Joni, aged four. She said juggling childcare with the cost of renting and other necessities had been a struggle over the years. They had to downsize to a smaller property within the first year of Jess returning to work.

“That meant Emlyn’s wage had to cover everything else. At one point we were getting into more and more debt each month. We turned to a debt charity who helped us get through it.”

Jess added: “We haven’t had a holiday since before the children were born. Once the youngest is in full time school, we will finally start to make that money back. But it’s been really hard.”

Stuart Carmichael, of the Debt Support Trust said: “Many families face a financial dilemma after a child is born and it's a problem which needs to be addressed. While efforts have been made to make it more affordable for parents to return to work after the birth of a child, for low income families, the financial benefit can be very limited.

“We are concerned that more people could be turning to high interest, short-term loans to bridge financial gaps, which are a temporary solution at best and could lead to additional stress and worry further down the line.

“For those struggling with the costs of raising a family, there is help out there and we would urge people to get in touch with us for advice before they feel they have to turn to desperate measures, which may make the situation worse in the long term.” 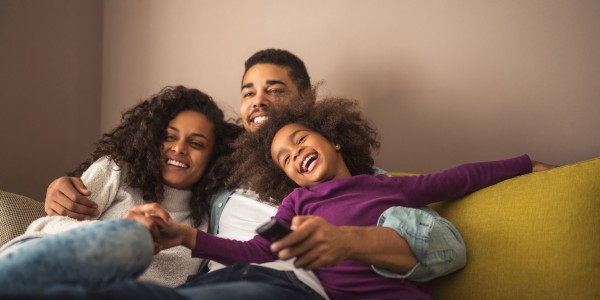 The breakdown: Where do parents pay the most childcare in relation to their salary?

In five of the 13 cities – Birmingham, Plymouth, Liverpool, Nottingham and Glasgow – monthly childcare bills were found to be higher than average mortgage payments. The price of an average house in each city was used to calculate monthly payments, based on a 25-year term, with 95% loan-to-value.

And in London, Cambridge, Southampton, Bristol and Newcastle, an average worker would not earn enough to cover both full-time nursery costs for one child and average mortgage payments.

This means families, particularly those with single parents, could be at risk of falling into debt if they want to continue with their careers past parenthood, or else be forced to stay at home because it is not financially viable.

Mortgage + childcare – how much is left?

And for those who want to expand their family, putting two children into full-time nursery would mean a parent on an average salary would have, at best, £400 a month after paying for childcare bills.

Two children in childcare – the costs

Scott Cargill, head of Admiral Loans, said: “Our research shows the cost of childcare can be a huge burden on new families. Parents who have taken maternity or paternity leave may already be under financial pressure after being on a lower income during their time out of the workplace and may be squeezed even more when the cost of childcare kicks in.

“New parents have a lot of additional costs to consider. For families already on a tight budget, anything that pushes their spending further, such as holidays, Christmas or birthdays, can tempt people into looking for ways to ease the strain.

“Payday and short-term loans that alleviate immediate financial stress can seem like a quick fix, but can make life more difficult in the long term. Parents considering taking out a loan should think carefully about all the options available to them and even whether a loan is right for their financial circumstances.

"Being clear on the interest rates and ensuring loan repayments are sustainable, is key to ensuring hard-working families don’t fill into a financial trap they can’t escape from.”